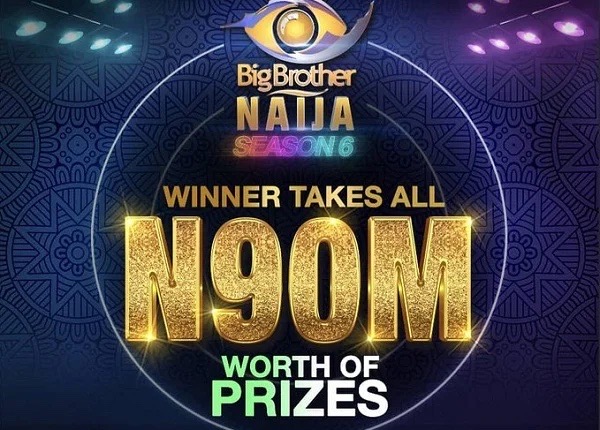 The fan-favourite season will premiere with two opening ceremonies on July 24 and 25, 2021.

Martin Mabudu, Multichoice customer officer, broke the news on Monday during a press briefing with journalists.

Alongside news of the show’s starting date, season six will also spot some surprising changes.

Organizers say there will be no SMS voting as fans will now be able to vote for their favourite housemates for free on the official website and application, saying this is to allow a more inclusive participation for fans outside Nigeria.

This year’s season has a whopping N90 million up for grabs for the lucky winner. Recall that organizers announced the prize a few months ago, its biggest since the show’s first season.