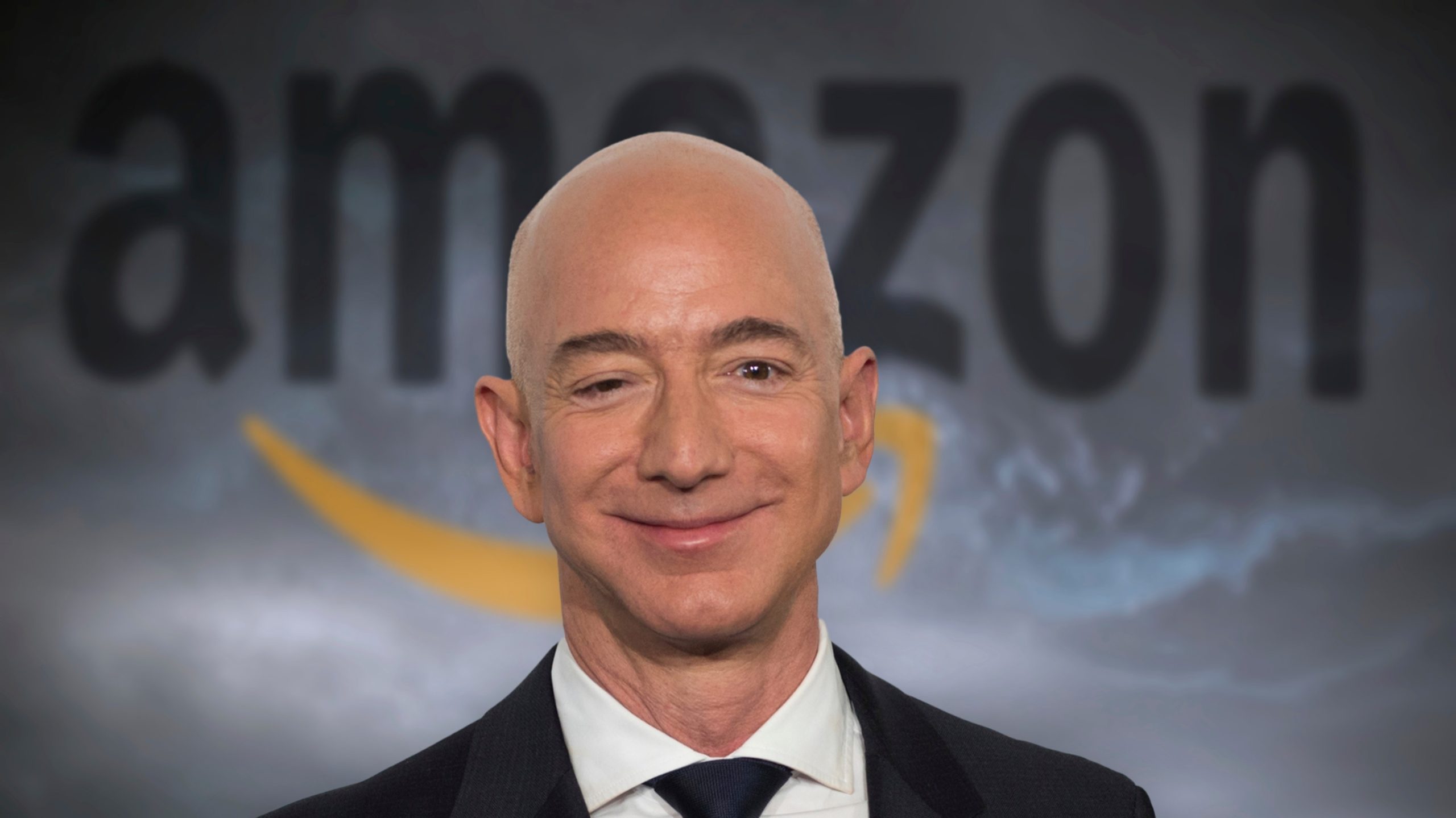 Amazon founder, Jeff Bezos on Monday will hand over his chief executive title to Andy Jassy, ending a more than two-decade run leading the company through its evolution from online bookseller to a $1.75 trillion global retail, logistics and internet organisation.

With a total net worth of $203bn (£146bn) according to Bloomberg Billionaires Index, the 57-year-old is now expected to devote more of his time to a handful of personal projects.

Read Also: Breaking: Jeff Bezos To Step Down As CEO Of Amazon

It would be recalled that in February 2021, the billionaire in a letter to Amazon employees announced that he will transition to executive chairman of Amazon’s board, where he will focus on “new products and early initiatives”

The transition from CEO to executive chair has happened before, when Bill Gates was leaving Microsoft, and Eric Schmidt leaving Google, and has been called the apprenticeship model of corporate succession.

One of the immediate adventures for Bezos is a launch with his private spaceflight company Blue Origin, scheduled for July 20, on which he will be joined by his brother, Mark; a mystery customer who paid $28m (£20m) for the seat in an auction; and 82-year-old trailblazing pilot, Mary Wallace “Wally” Funk.

The Amazon founder also said he would be investing more of his time (and one expects, wealth) in fighting climate change and overseeing The Washington Post, the newspaper he owns.

Jeff is not really going anywhere. It’s more of a restructuring of who’s doing what.

Bezos also retains just over 10% of all of Amazon’s shares, making him the single largest shareholder and securing his ability to shape the decisions of the new CEO, especially when they disagree about the firm’s strategic direction.

The fact he is stepping down as chief executive of Amazon doesn’t mean he is disappearing; far from it as he is becoming executive chairman.

The chairman’s role is to keep the chief executive in order, so Bezos will still be engrained in the business and be able to provide guidance on a range of strategic issues. He is also a major shareholder which gives him considerable influence on how the business is run.

Meanwhile, Andy Jassy takes over Amazon’s chief executive. He joined the company in 1997 and has led its cloud computing platform, Amazon Web Services (AWS), since 2003.

AWS has been huge success for the business, today contributing roughly 42% of Amazon’s total profits, and was instrumental in moving the company from online commerce into enterprise technology.

It put Amazon into direct competition with technology giants including Microsoft, Google, and Oracle, and cemented the company’s place in the infrastructure of the internet.