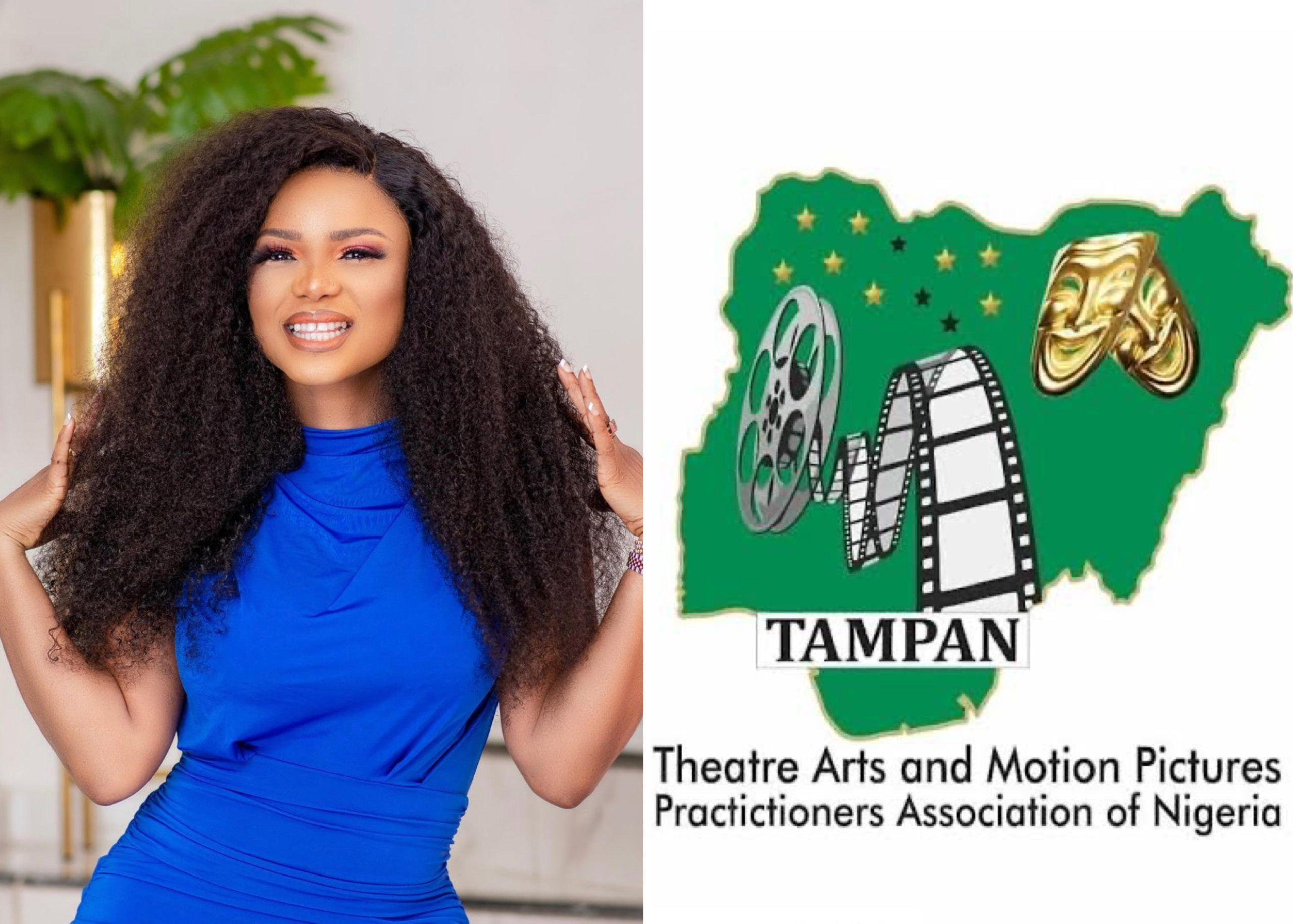 Nollywood actress, Iyabo Ojo has tendered a public apology to Theater Arts and Motion Pictures Practitioners Association of Nigeria (TAMPAN), following threats to frustrate her out of the movie industry.

Recall that the association led by Bolaji Amusa aka Mr. Latin, on Sunday June 27 barred its member directors from working with Iyabo Ojo.

Then, executive member, Jide Kosoko threatened to frustrate the actresses out of the industry, vowing to “work against” Nkechi Blessing — who was earlier suspended alongside Kehinde Adams, another actor, over their social media row.

TAMPAN’s action was in relation to the allegations of sexual assault against Baba Ijesha, its embattled member, who Ojo and Blessing have openly and strongly opposed since his arrest.

Both actresses have over time taken to social media to openly condemn the conduct of one of them, Baba Ijesha, who was accused of defiling the foster daughter of comedienne, Princess.

The actresses have clashed with some members of the association who kicked against them openly condemning Baba Ijesha.

Speaking on on behalf of member Board of Trustee of the association at a press briefing on Sunday, veteran actor Prince Jide Kosoko said despite the fact that the actress are not registered members of TAMPAN, the association would not entertain any form of disrespect by both actresses who tried to drag the association in the mud.

Kosoko expressed that the association is aware of the derogatory statements made by Iyabo Ojo against the association and the industry as a whole, noting that they will not take further insults.

The guild accused them of making reckless accusations, abuses and bringing embarrassment to the association and the movie industry as a whole.

The move spark heated outrage as several celebrities and other Nigerians took to social media to call out the body.

However, few days after the action was taken against her, the mother of two took to social media today to apologize for her wrongs and to ask for forgiveness.

Sharing a video recording of a live session with the President of TAMPAN, Mr Latin, the 43-year-old actress on her Instagram page wrote;

First & foremost I want to appreciate God almighty, all mercifully, i love you Lord & I thank you for your constant protection, provision and guidance over me & my family. I’m forever grateful

I will also want to use this opportunity to say a very big thank you to all my darling fans and loved ones for your constant love & support … honestly I’m so overwhelmed & humbled, I will never take it for granted

To an able & ever humble president of Tampan @mrlatin1510 [Mr Latin] thank you very much sir.

Our big daddies @adebayo.salami [Adebayo Salami], @princejidekosoko [Prince Jide Kosoko], @realyinkaquadri [Yinka Quadri] on behalf of @nkechiblessingsunday [Nkechi Blessing] my darling aburo & my humble self, we apologise to you sirs. We’re sorry for getting you upset, you’re our elders & leaders, we respect you, we’re humbled before you, we will forever appreciate you & honour you. It’s all Peace & Love. [sic]

If a person has 100 cows in his care and one goes astray, the person will go and look for the stray cow as a good leader. So, I cannot neglect Iyabo, neither can I do the same thing for Nkechi. Where she had offended has been amended.

As leaders and elders, we have to embrace them more for things to go on peacefully. The improvement of our industry is what is paramount to us.

Meanwhile, Nkechi Blessing was yet to react to the latest development and the apology offered on her behalf.