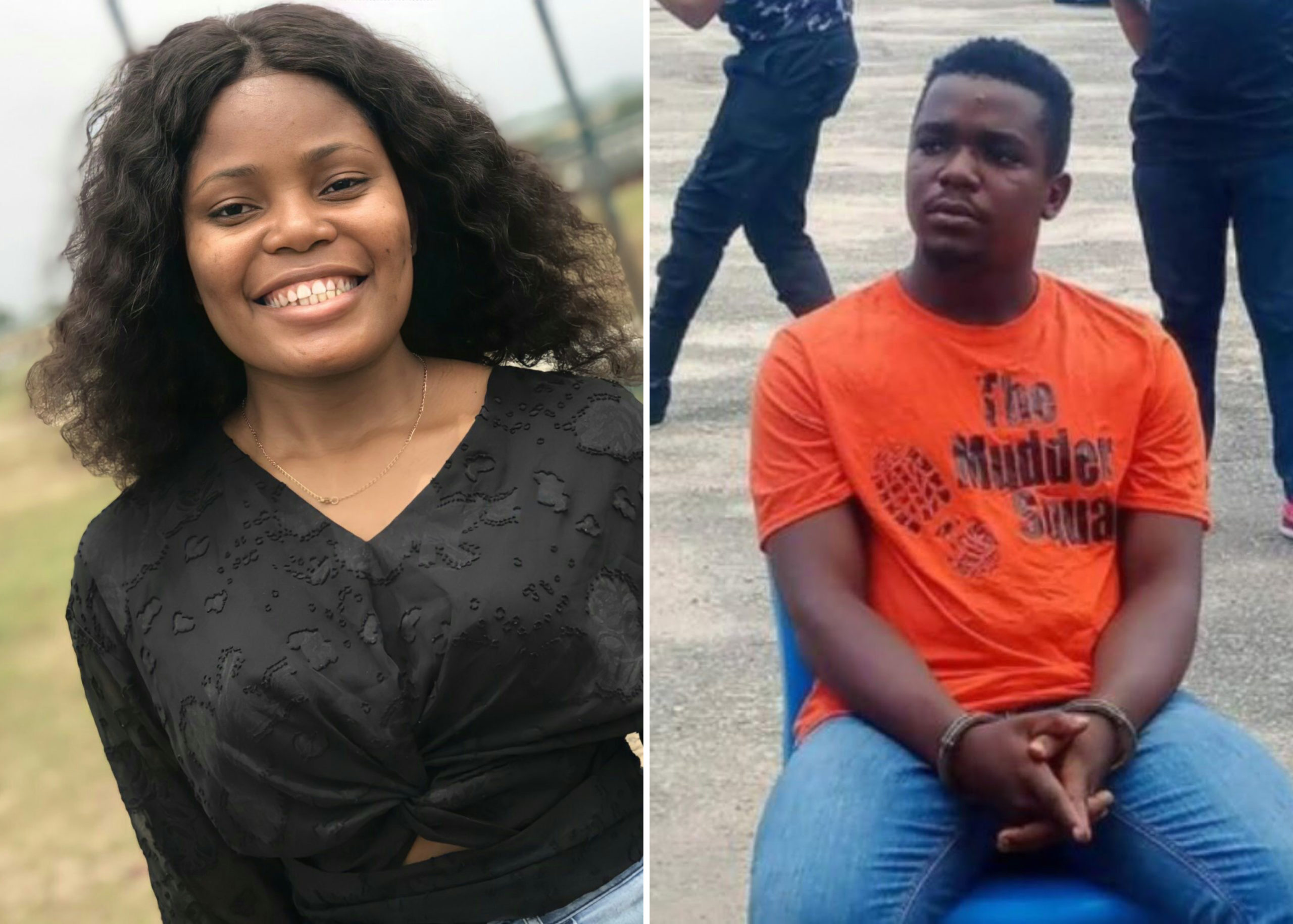 Uduak Akpan, a suspect in the murder of Iniubong Umoren, an Akwa Ibom job seeker who was lured with a fake job offer, has on Monday, July 26 pleaded guilty to the offence.

The suspect was arraigned alongside his father arraigned before a State High Court judge in Uyo. He, however, pleaded not guilty to the charge of rape.

Umoren was raped and killed in April in the outskirts of Uyo by Akpan who the police in Akwa Ibom State described as a serial rapist.

Her remains were buried in a shallow grave in Akpan’s family house where the crime took place.

The case is being prosecuted by the Akwa Ibom State Government.

It would be recalled that Akpan narrated how he attempted to have ‘consensual sex’ with the deceased and eventually killed her using a pressing iron because she alleged hurt him first.

She (Ms Umoren) came for a supposed job interview in which I used reverse psychology on her. I asked her if she can work in a farm where hard drugs are kept as a secretary and she said she can— that she’s ready to do the job.

When she came, I revealed to her that this farm does not exist. There is no farm like that. It was just a hoax. I told her that before she leaves that I would like to have sex with her and she agreed. She gave a condition that I should use a condom, which I did.

While I removed the condom, she became furious. She took a nearby stabiliser to hit me on my head and she bit my left ring finger and tried to reach for the wall, screaming. While I was bleeding, in a bid to stop her, I used the same stabiliser to hit her. She fell and started bleeding.

US Police Officer Charged With Murder For Shooting…

Man Charged With Murder Of Girlfriend, Her Two Children,…