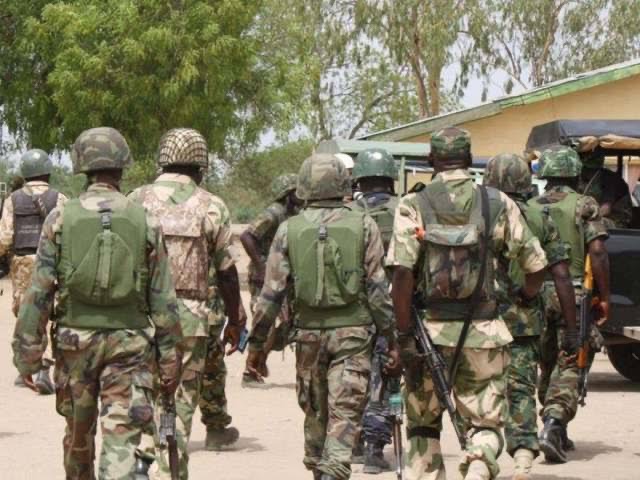 According to PeoplesGazette, Fatai was shot dead at about 09.12pm on July 22, at Igbogene Junction in Yenagoa Local Government Area of the state, where he resided, preliminary investigations by the army shows.

The cult group led by a man named Confidence attacked and shot the officer who was subsequently rushed to the hospital where he was confirmed dead.

The army’s message reads in part;

The army said Fatai’s body had been deposited at Federal Medical Centre, Yenagoa, as soldiers have also launched a manhunt for the suspects.

The latest development comes about a week after a Nigerian Army Major-General, Hassan Ahmed, was murdered by gunmen along Abuja-Lokoja highway.

Wreckage Of NAF Aircraft That Went Off Radar In March 2021…