COVID-19 Social Distancing: Olympics Winners Will Put Medals On Necks By Themselves 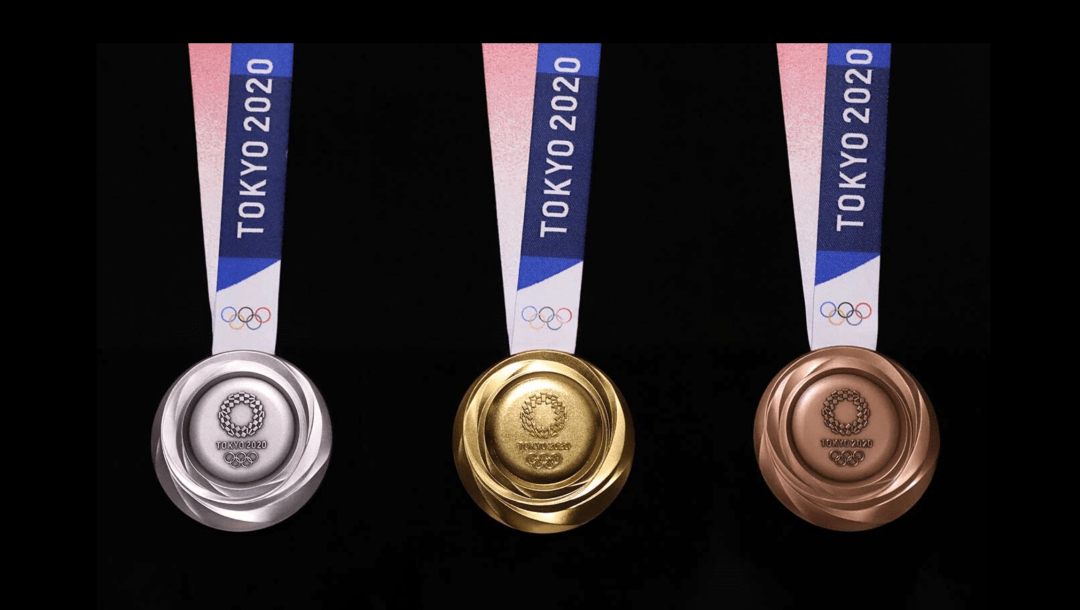 Olympic winners will have to put medals around their own necks because of COVID-19, the Games’ chief said on Wednesday, July 14, as infections in Tokyo soared to the highest rate in six months.

[The medals] will be presented to the athlete on a tray and then the athlete will take the medal him or herself.

It’s a more cautious approach than at Euro 2020 final at Wembley where players had medals draped around their necks by UEFA chief, Aleksander Ceferin.

Bach, who was meeting with Japanese Prime Minister, Yoshihide Suga to discuss Covid safety, confirmed that in Tokyo ‘there will be no shaking hands and there will be no hugs during the medal ceremony.’

Tokyo reported 1,149 new cases on Wednesday, up from 830 recorded the day earlier. This was the highest figure since January 22 when 1,184 people tested positive. It also marked the 25th straight day that cases were higher than they were a week earlier.

Bach and Suga have both pledged to make sure the Games do not turn into a COVID-19 super-spreader event, despite Tokyo and neighbouring prefectures under a national government-imposed state of emergency.

Suga asked Bach to ensure that the Olympics will be safe, particularly for the Japanese public, of which fewer than 20 per cent are fully vaccinated.

To gain the understanding of our people, and also for the success of the Tokyo 2020 Games, it is absolutely necessary that all participants take appropriate actions and measures including countermeasures against the pandemic.

As the host of the games, I do hope that the IOC will make the efforts so that all athletes and stakeholders will fully comply with these measures.

We’d like to reaffirm all our commitment on the side of the Olympic community to do everything, that we do not bring any risks to the Japanese people.

However, a coronavirus cluster at a hotel near Tokyo where dozens of Brazilian Olympic team members are staying has emerged, raising new concern about infections.

Just over a week before the opening ceremony, new cases linked to the Games and spiking infections in the host city highlight the risks of staging the world’s biggest sports event during a pandemic even without spectators in sports venues.

Seven staff at the hotel in Hamamatsu city, southwest of Tokyo, had tested positive for the coronavirus, a city official said.

However, a 31-strong Brazilian Olympic delegation, which includes judo athletes, are in a ‘bubble‘ in the hotel and separated from other guests and have not been infected.

Highly contagious virus variants have fuelled the latest wave of infections, and failure to vaccinate people faster has left the population vulnerable.

Bach told Suga that 85 per cent of the athletes and officials living in the Olympic Village on Tokyo Bay will be fully vaccinated, adding that almost 100 per cent of IOC members and IOC staff were ‘vaccinated or immune.‘

IOC also says between 70-80 per cent of international medical representatives were vaccinated.

The committee and Tokyo organizers last week banned fans from all venues in Tokyo and three neighboring prefectures. A few outlying venues will allow some spectators, and fans from abroad were banned month ago.

About 11,000 athletes and tens of thousands of others will enter Japan for the Olympics while Paralympics will add about 4,400 more athletes.

Japan has attributed about 15,000 deaths to COVID-19, a number low by many standards but not as good as most of its Asian neighbors.

Olympic torch relay has also been pulled from Tokyo streets, with the Tokyo government fearing the relay would draw crowds and circulate the virus. The opening ceremony is July 23 at Tokyo’s new $1.4 billion National Stadium.