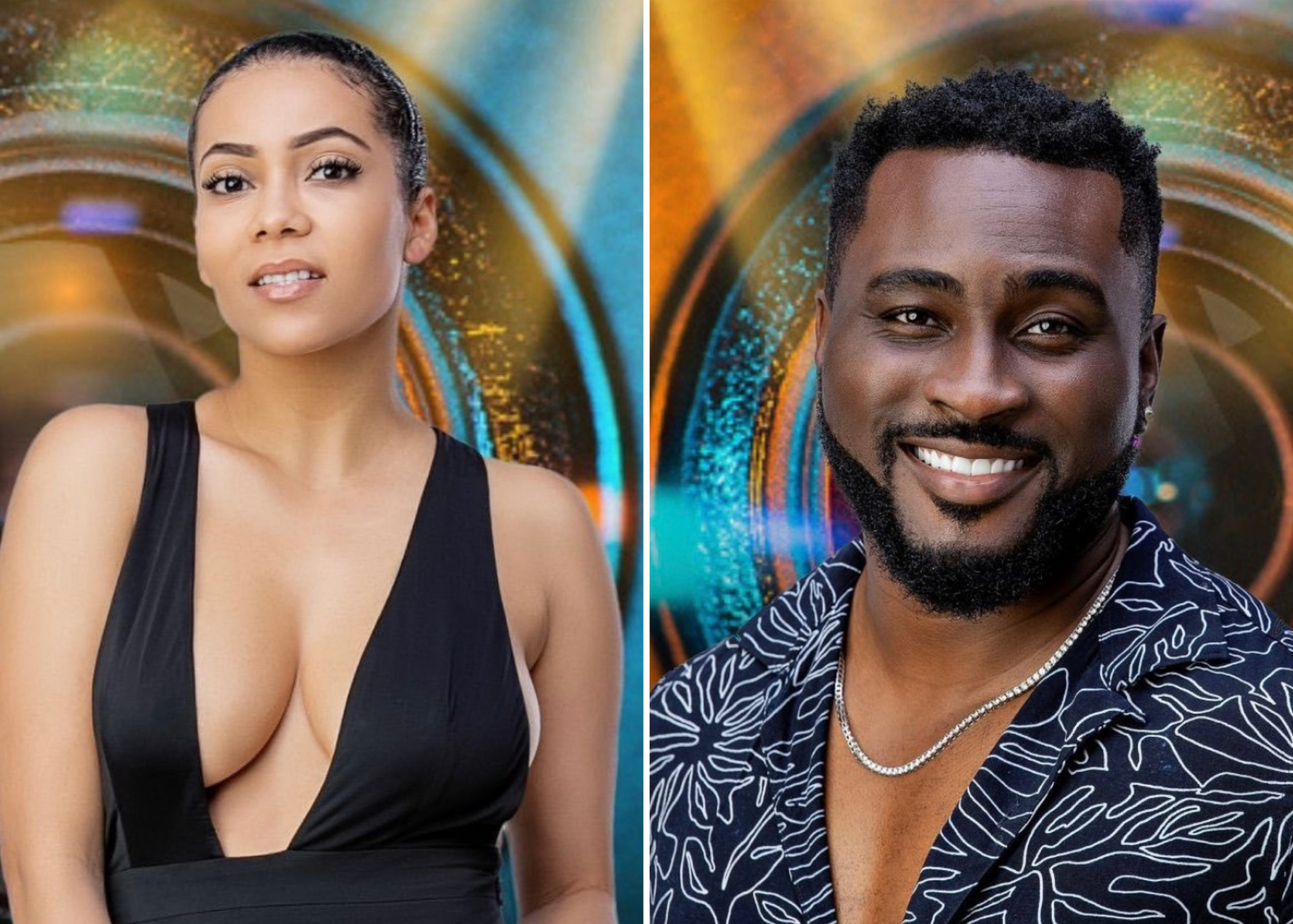 Big Brother (Biggie) has on Thursday, July 29 revealed that Maria and Pere are the wild cards in the ongoing Big Brother Naija (BBNaija) season 6.

Recall that Biggie while addressing the 22 housemates on Sunday night, gave them a task to unveil the two wild cards.

Biggie had said if the housemates get the answer correctly, the wild cards would be evicted next week during the live show and if not, the two wild cards would remain on the show to compete for the N90m grand prize like others.

After days of speculations and accusations in the House, the two were finally revealed after the Diary Room session where the Housemates were invited to make their predictions.

Maria Chike Agueze is a 29-year-old air hostess-turned-realtor, plans to spice things up by making all the boys fall in love  with her.

She enjoys cooking, exercising, hiking, acting, and dancing. Maria prides herself on being a loving and kind-hearted individual who is always looking for new adventures. Her travels have taken her around the world and to all continents, except Antarctica. 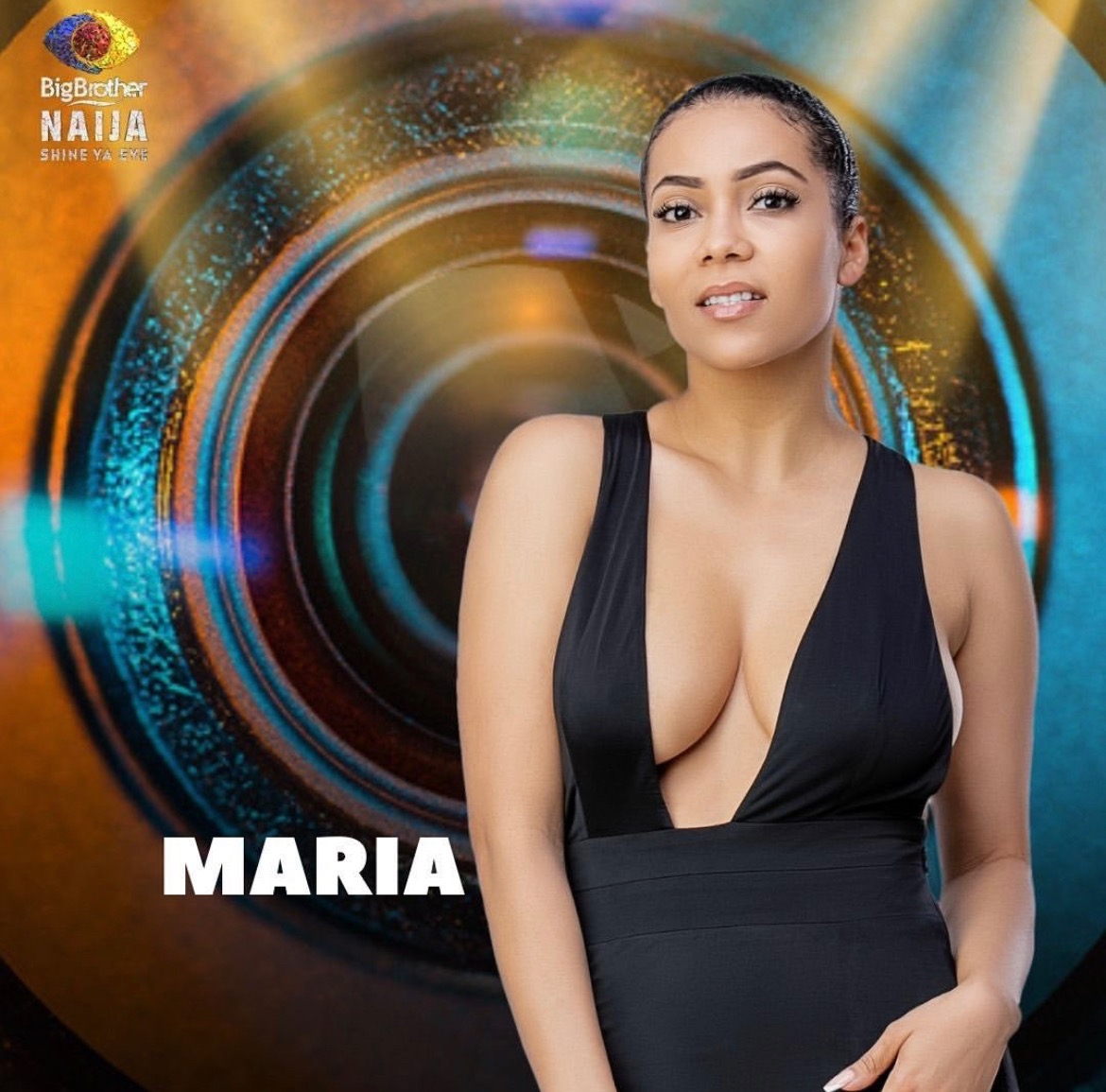 Pere Egbi is from Warri, Delta state. The 35-year-old is a fitness enthusiast, an actor and also into Real Estate. The young man says he loves violence and that he is often called a drama king. 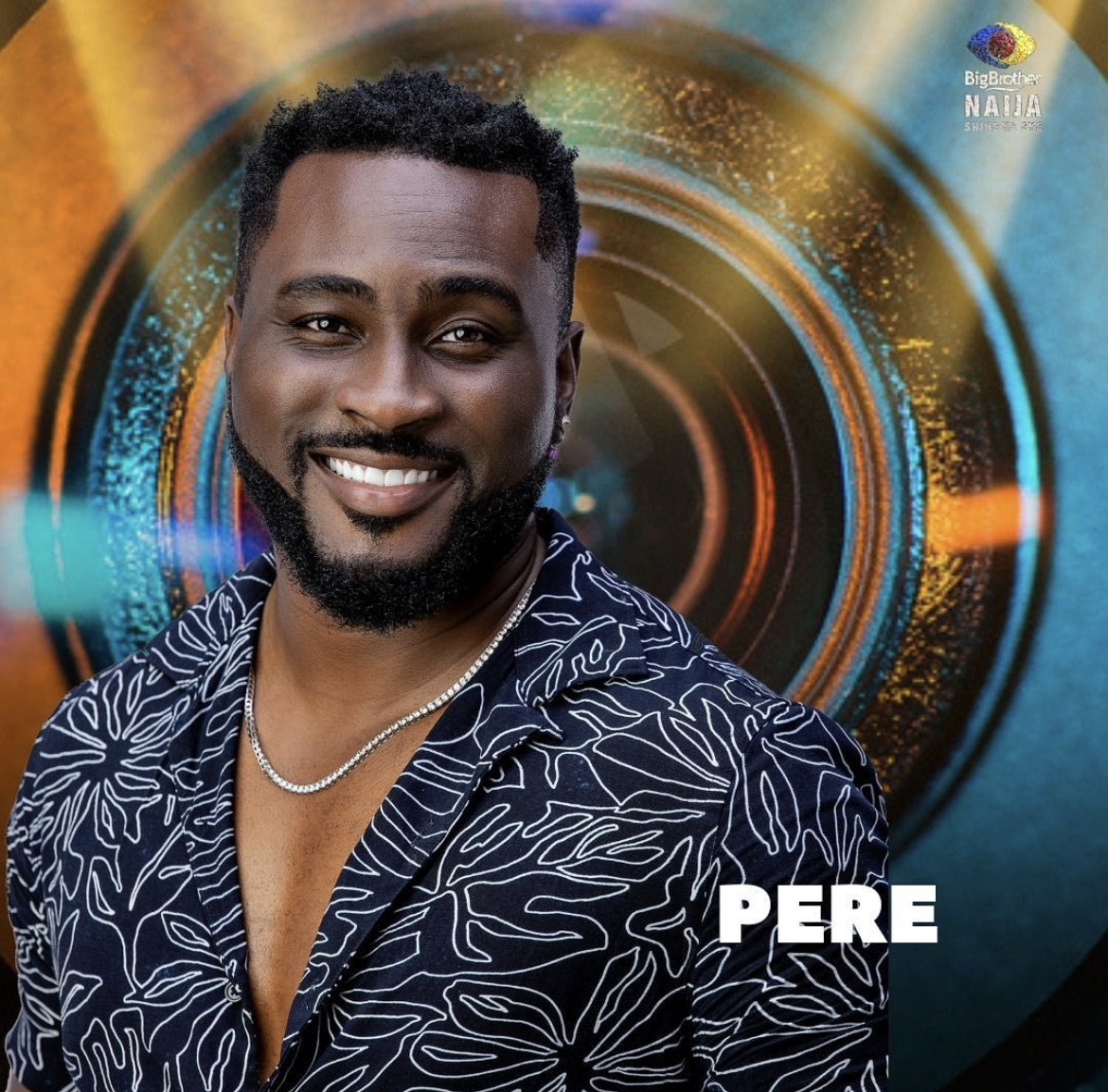 Both Wildcards did a good job of blending in with the rest of the Housemates in the House.

For Maria, it was all about actively participating in the task and making sure her voice is heard. Pere took a more laid-back approach in the House. Right from his bromance with the rest of the guys to casually having conversations with the rest of the Housemates and even on course to building a romantic alliance with Jackie B, he had his cover well secured. His military experience must have come into play here.

On a few occasions, both Wildcards spearheaded conversations about who the possible Wildcards were and pointed out other Housemates as likely suspects. Talk about throwing people off your scent.

Watch a video of Maria confirming that she is the wildcard below;

Awww she is the Cutest 🤩