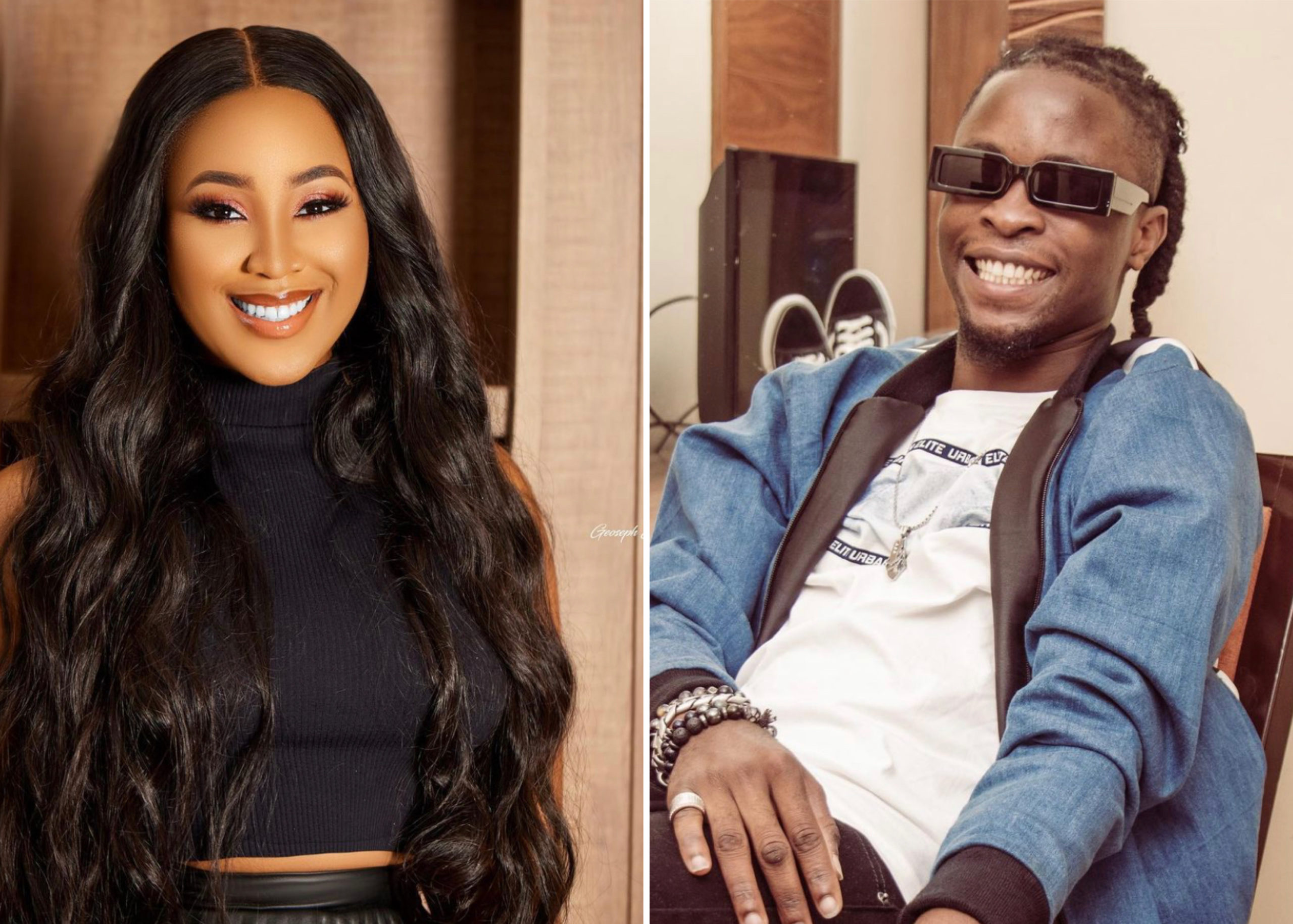 On their Instagram stories, both reality TV stars shared videos of themselves together, hanging out and obviously having fun.

The caption for the videos read, “We are good,” as a sign of settlement between both parties.

It would be recalled that Erica and Laycon started off as close buddies during the BBNaija lockdown edition. Along the line, they had an epic fall out which eventually resulted in Star Girl’s disqualification.

It would be recalled that the young actress was disqualified from the show due to a fall out she had with Laycon and gross misconduct she exhibited after she confronted him after one of their Saturday night parties, about telling other housemates she wanted to kiss him ‘multiple times’.

Read Also: BBNaija Reunion: ‘I Think Laycon Is A Snake, Acting Like A Saint To Get Pity’ – Erica Says As She Withdraws Apology Previously Tendered To Him (Videos)

Biggie while addressing housemates on September 6, 2020 pointed out that her actions were disrespectful towards fellow housemates and she broke various house rules during the fight.

Following her exit from the show, she apologised to Biggie, fans and other housemates she disrespected including Laycon.

Read Also: BBNaija Reunion: “What Happened Could Have Been Avoided“- Laycon Speaks On Crashed Friendship With Erica (Video)

The enmity between the two spread to their fans, Elites (Erica’s fans) and Icons (Laycon’s fans), who use every opportunity to engage in verbal wars on social media.

Just like every BBNaija season with potential a housemate armoured with a huge “fan base”, the fans of each star spent months in online militancy casting aspersions and throwing slurs at one another and the stars to defend their idols.

Following their reconciliation, fans have taken to Twitter to share how they feel about the new development.

While some fans and viewers of the show seemed unhappy with the reconciliation, some were thrilled by the news and commended the duo for exhibiting “maturity”.

Some other BBNaija viewers however questioned the timing of the reconciliation and concluded it might be a way of the duo trying to divert the attention from the next season which is set to premiere later on Saturday and Sunday.

Watch the reconciliation videos below;

Erica Places Curse On Who Stole Her Money In The UK

BBNaija Reunion: ‘I Think Laycon Is A Snake, Acting Like A…