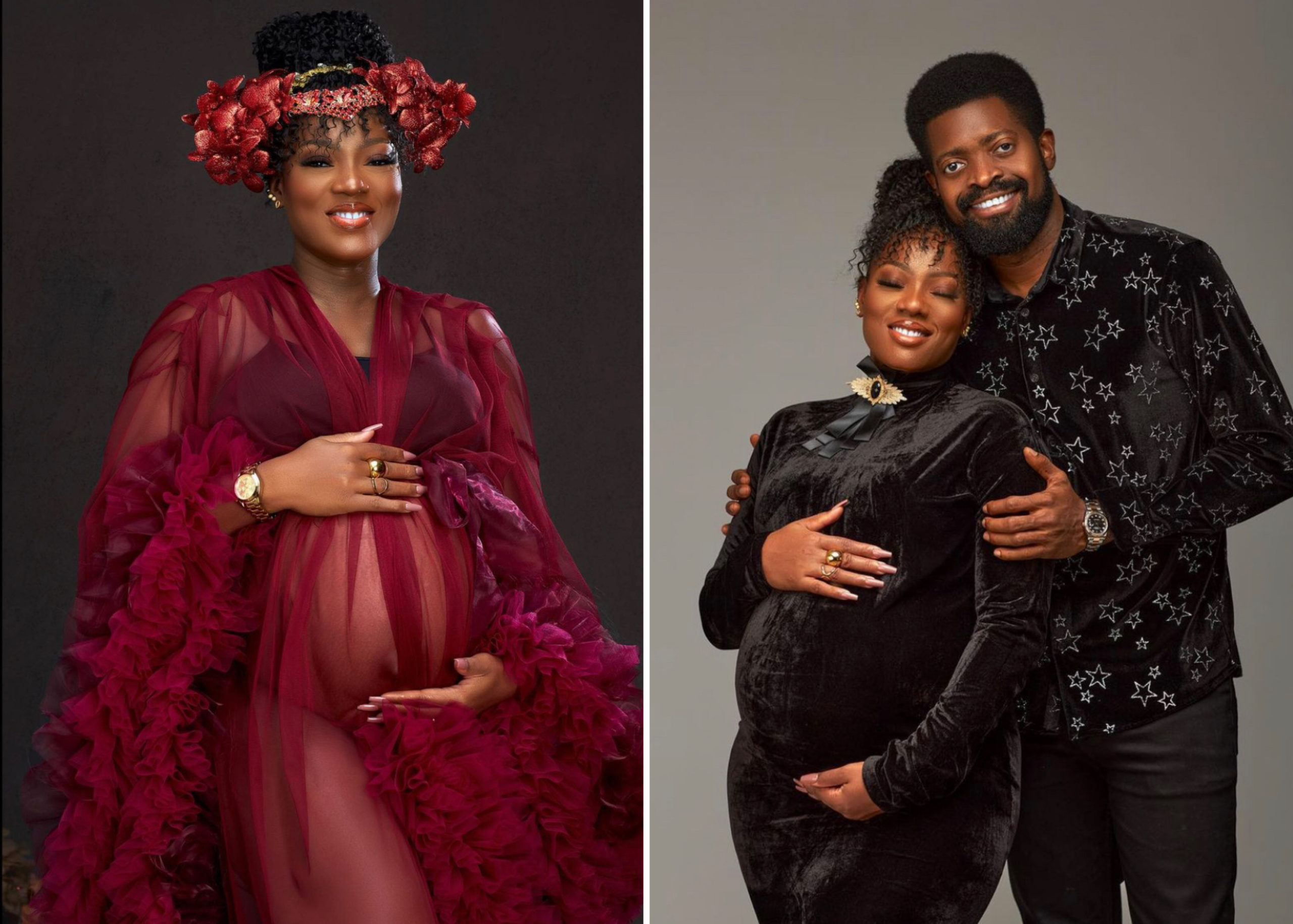 Comedian and actor, Bright Okpocha better known as Basketmouth, and his wife, Elsie, have welcomed their third child together.

The pair announced the arrival of their bundle of joy on their individual Instagram pages on Tuesday, which also happens to be Elsie’s birthday.

Basketmouth hinted that his wife gave birth a month ago in his post which was accompanied with pictures of Elsie’s pregnancy.

Thanks for updating my fatherhood licence a month ago, I am now upgraded to version 4.

The entertainer also celebrated his wife’s birthday in the touching note, adding that he is so blessed to have her as a partner.

Happy birthday darling dearest. I am so blessed to have an amazon for a wife. Here’s wishing you the very best things in life….which starts from me. You’re beautiful….

Elsie also expressed her excitement in a series of posts on her handle. She described her new baby as an answered prayer, revealing that she had three miscarriages before finally conceiving.

A happy birthday to me!!!!! God did finally hear one of major prayers and I can’t thank him enough….He has made me one of the happiest girls in the world….This is my testimony. It’s a new chapter.

I prayed for this, endlessly I craved for it desperately (yeah even after two kids) And after three Miscarriages….God said it was time….his perfect time!!!

The development means Basketmouth now has four children. The comedian has a daughter from a previous relationship before his marriage to Elsie in 2010.

See some beautiful photos of the new mother, her baby bump and her husband below; 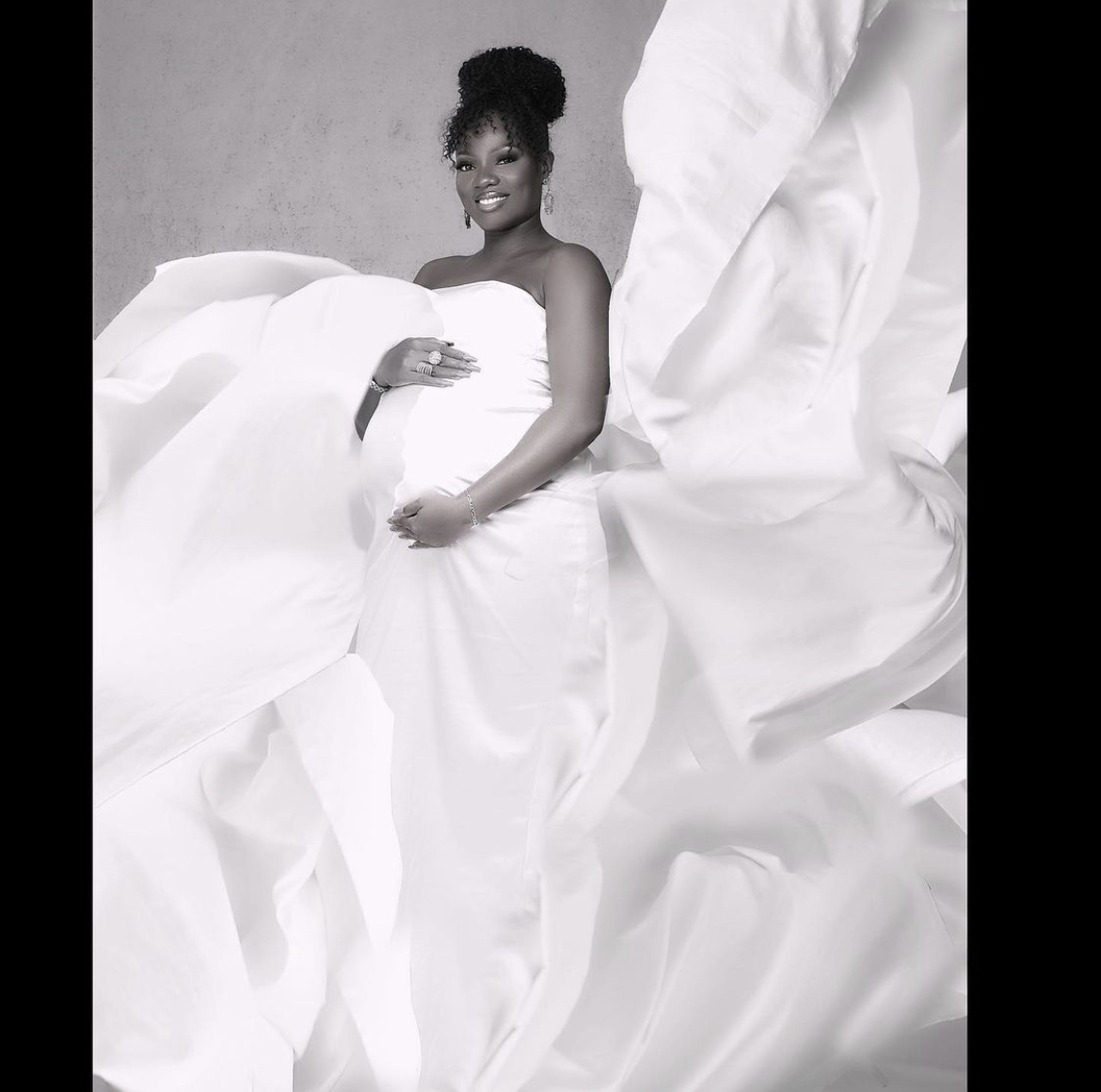 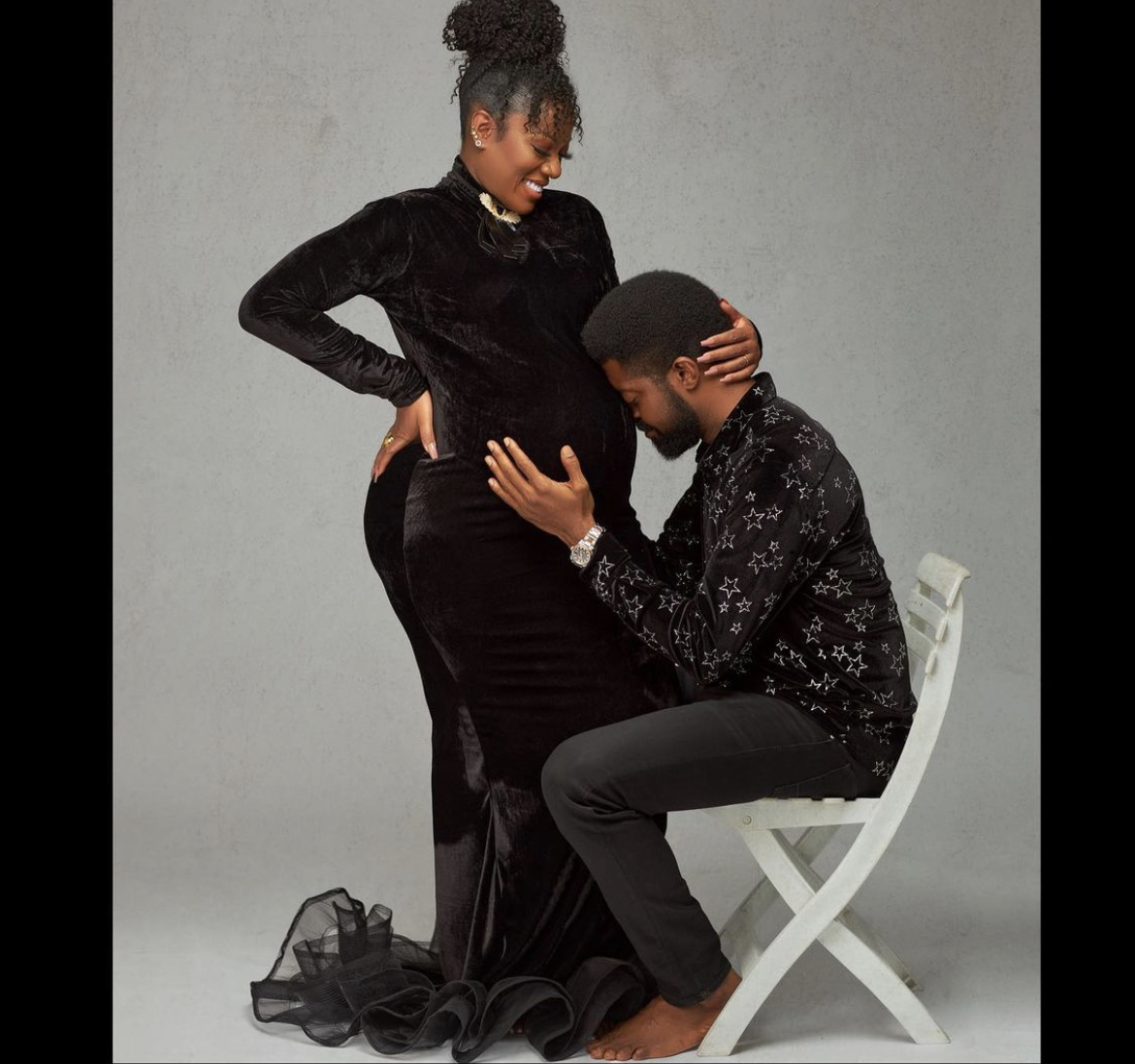 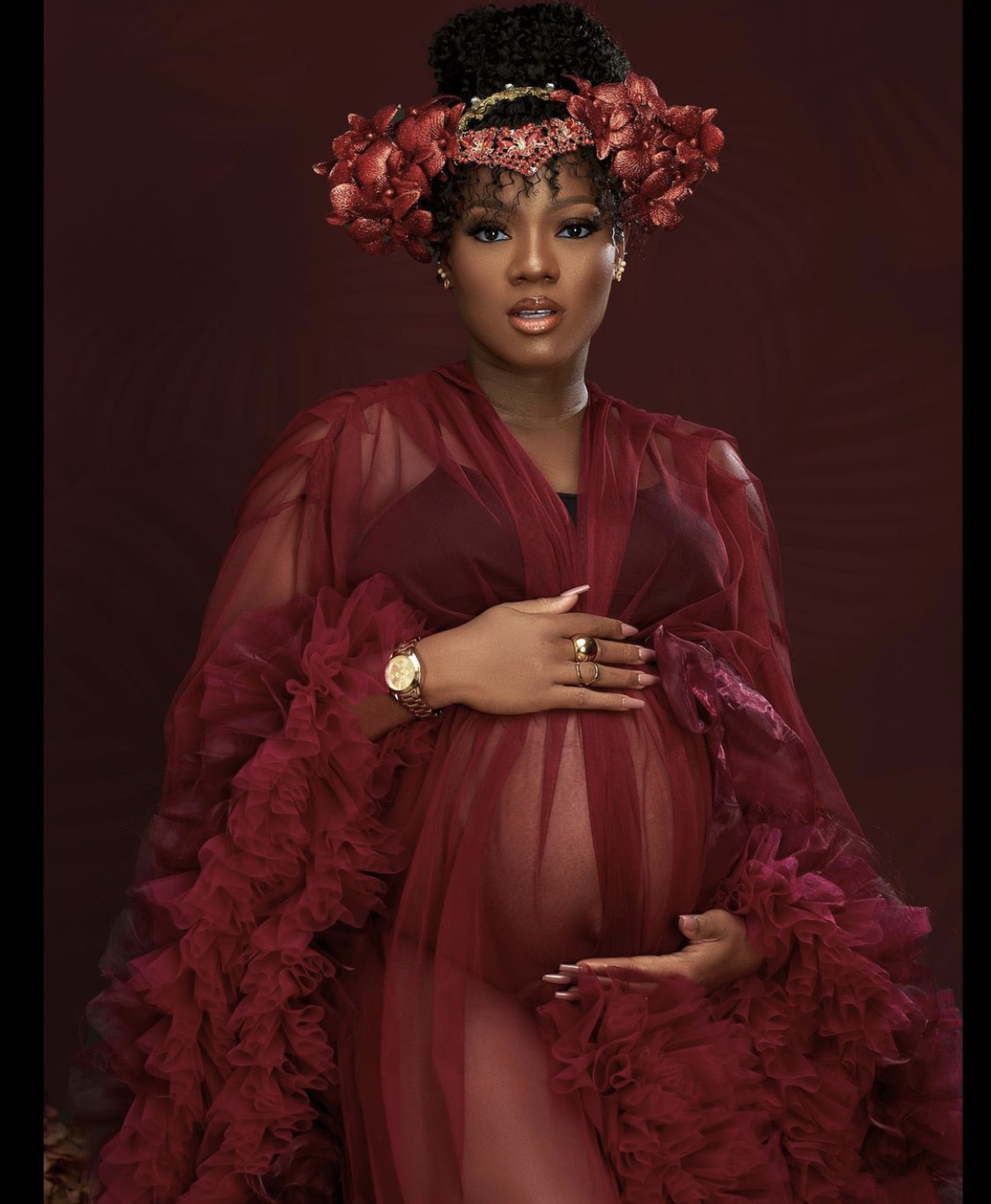 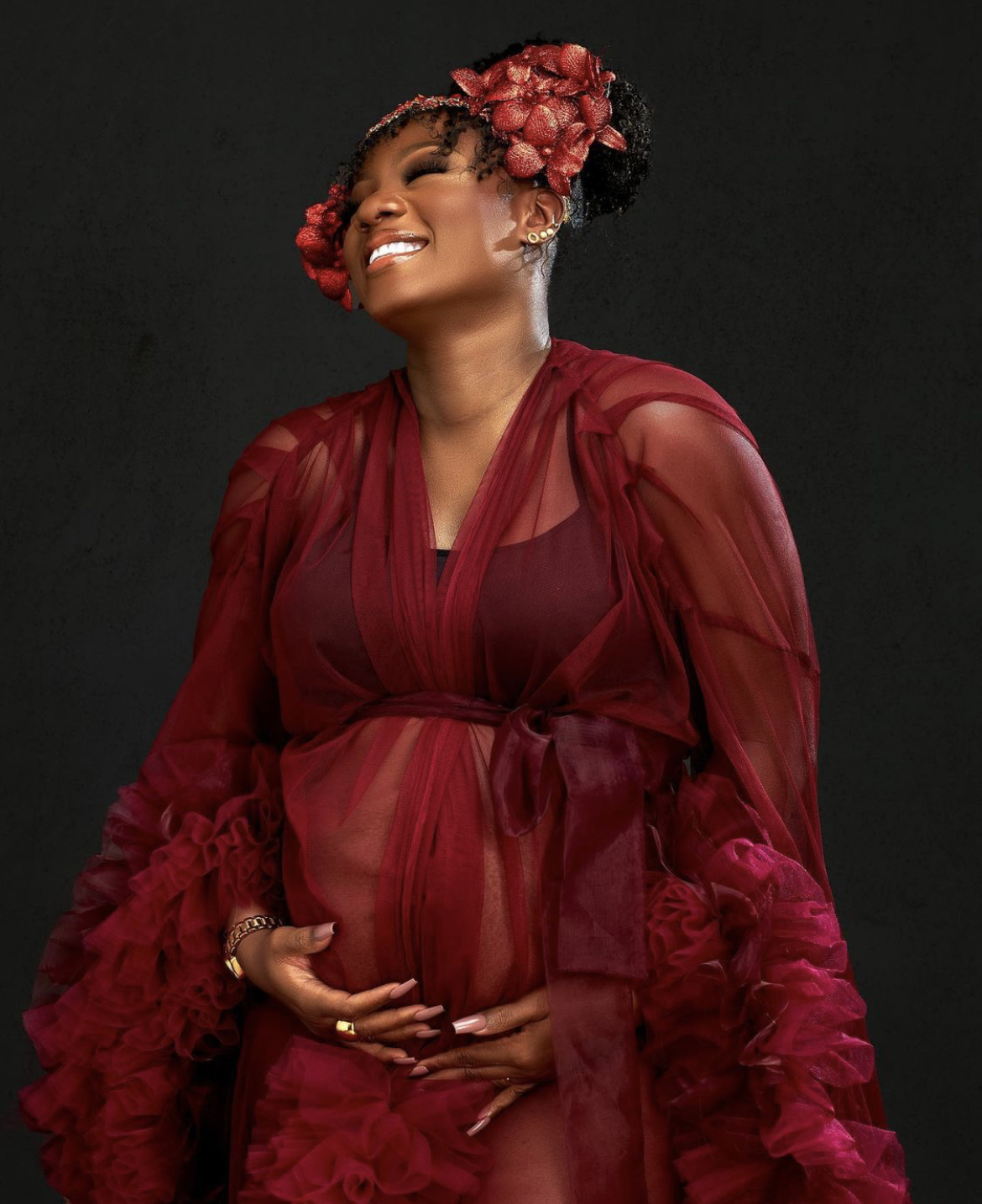 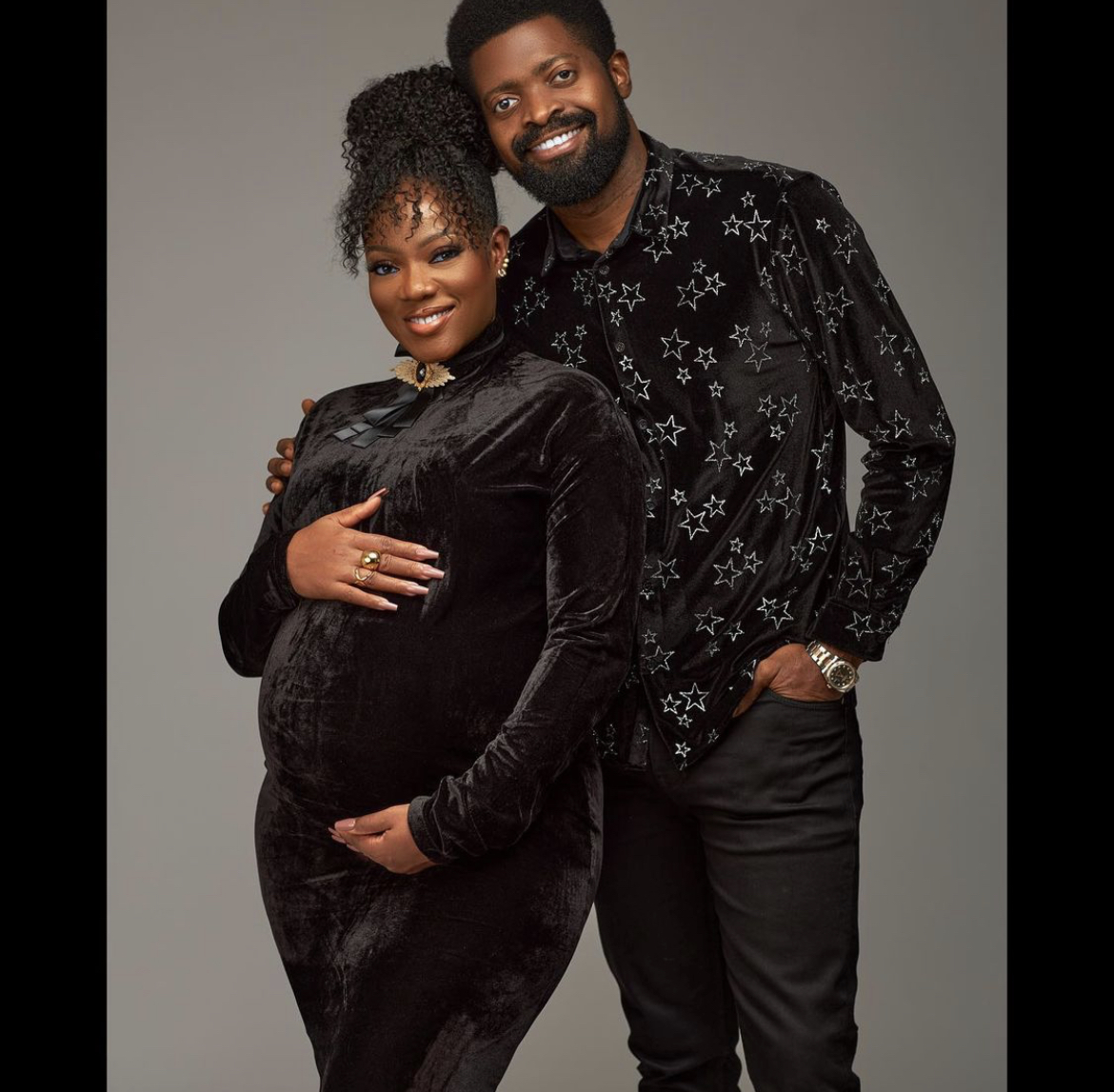 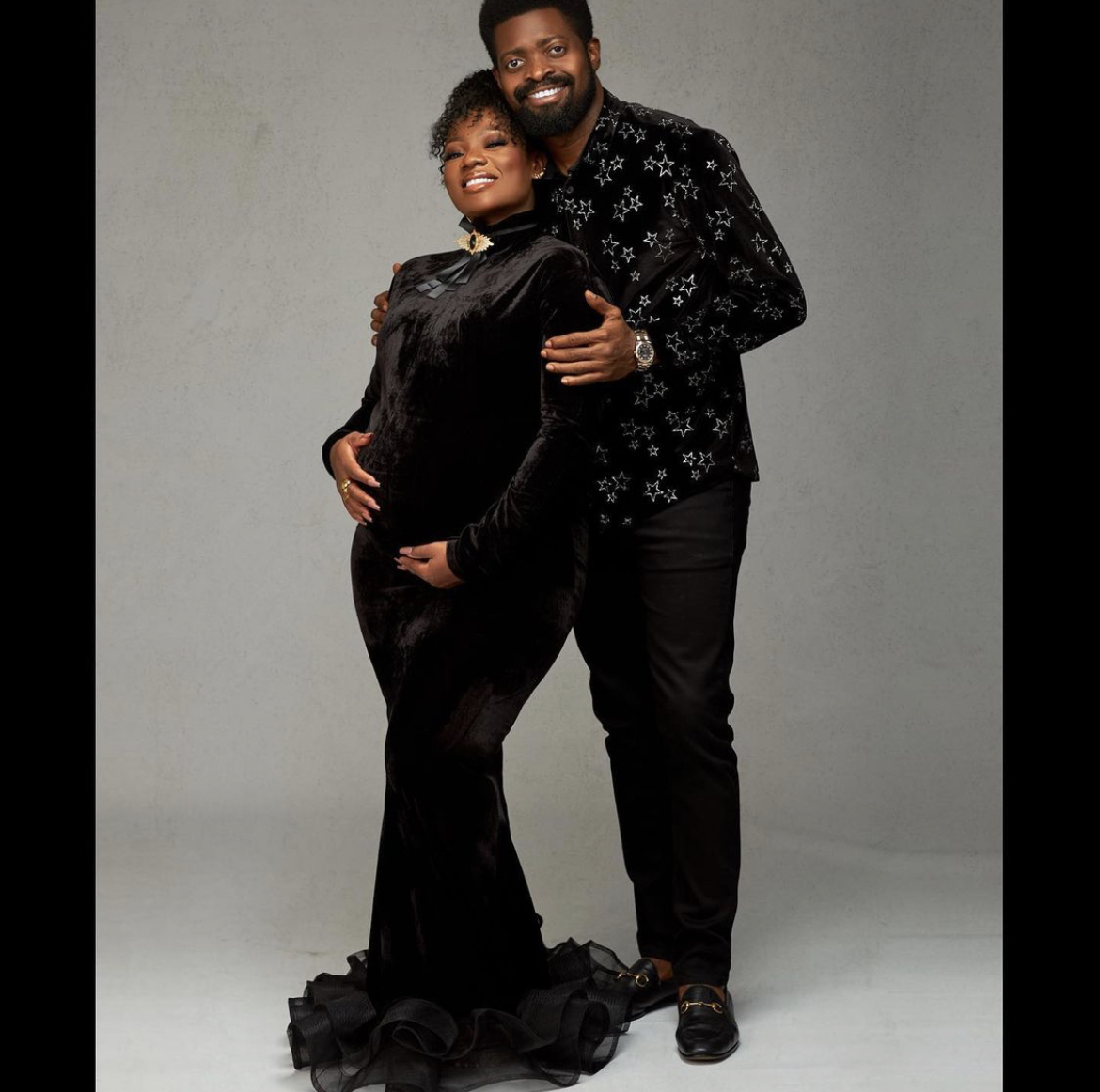 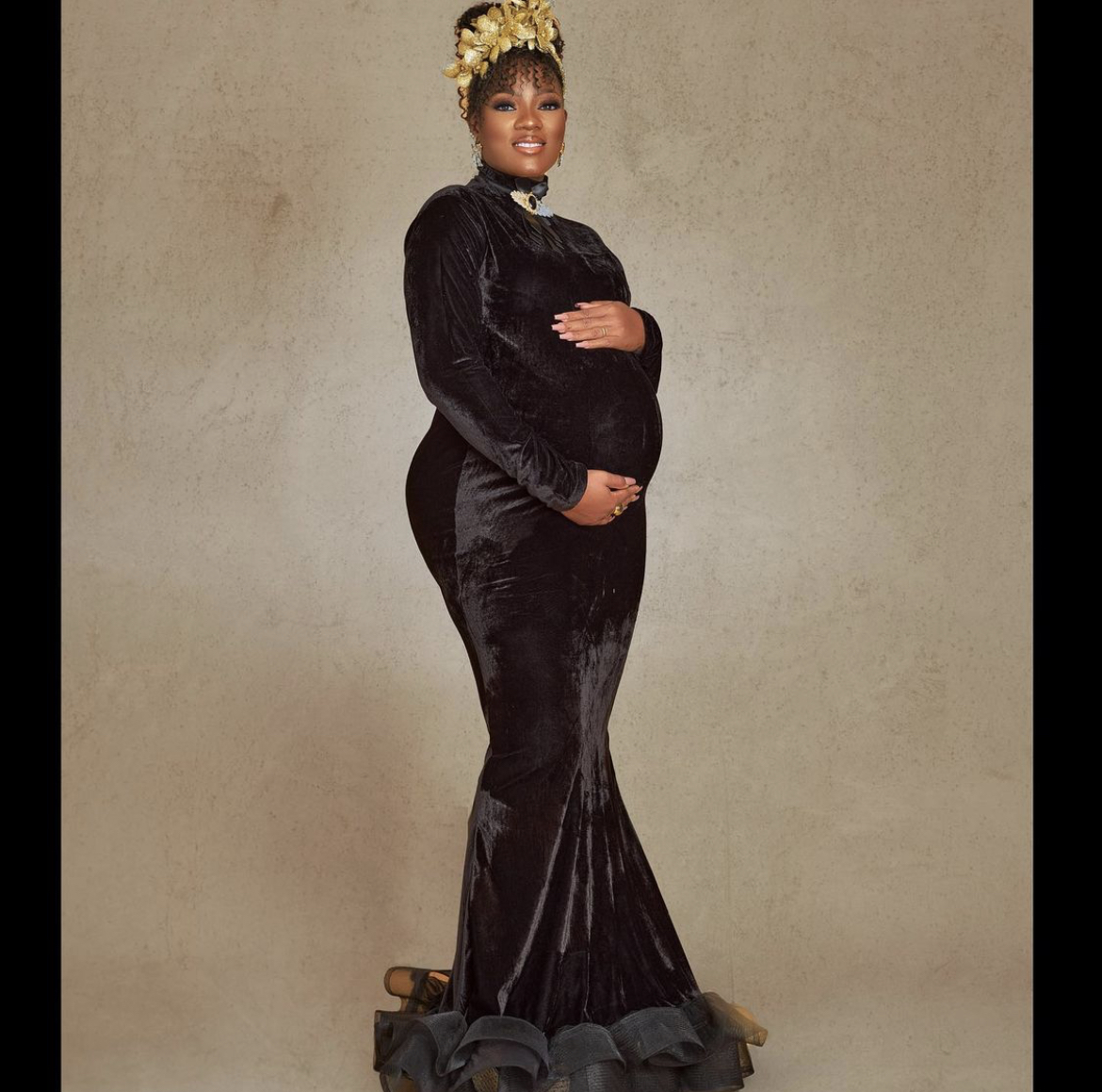 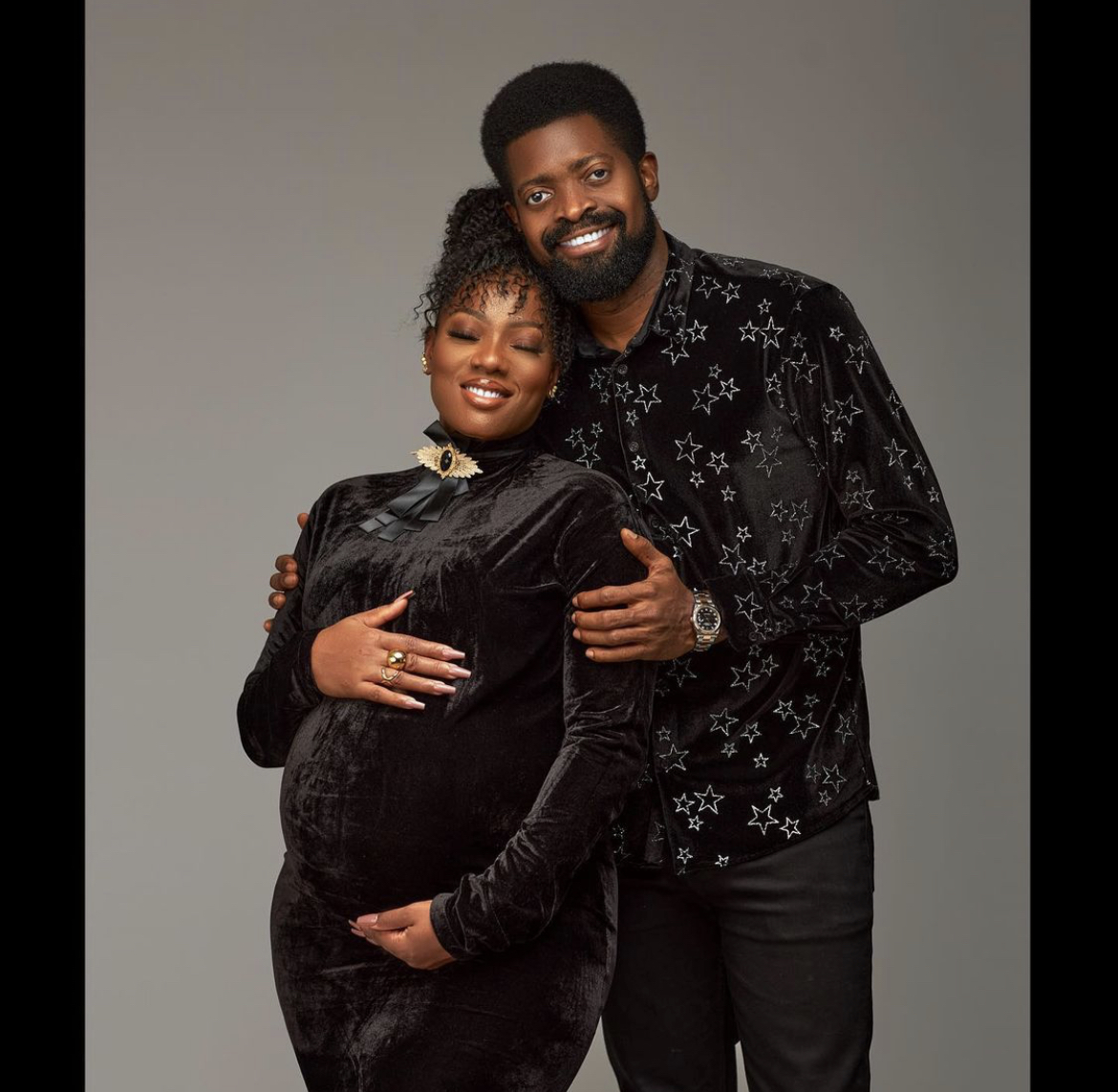 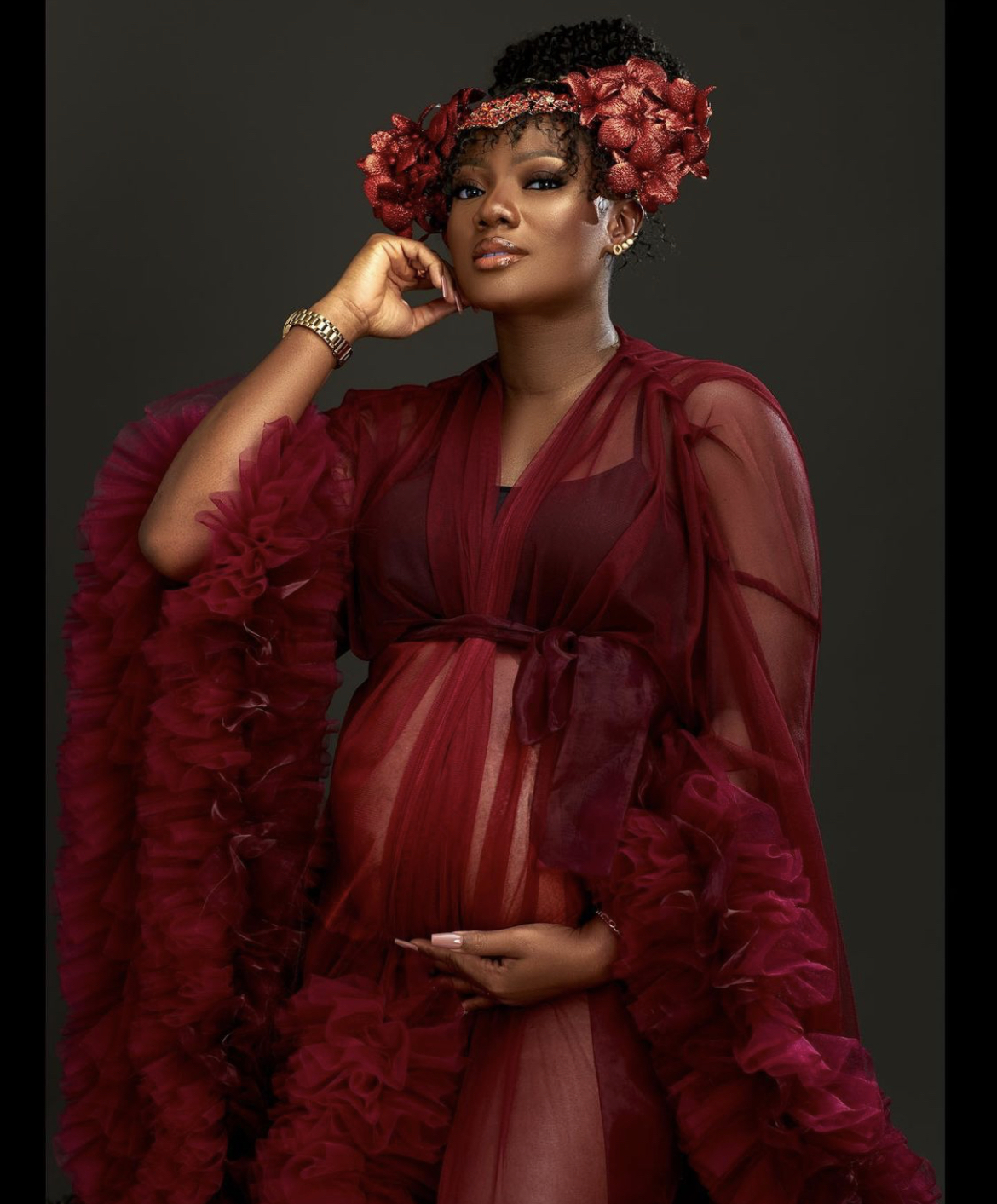 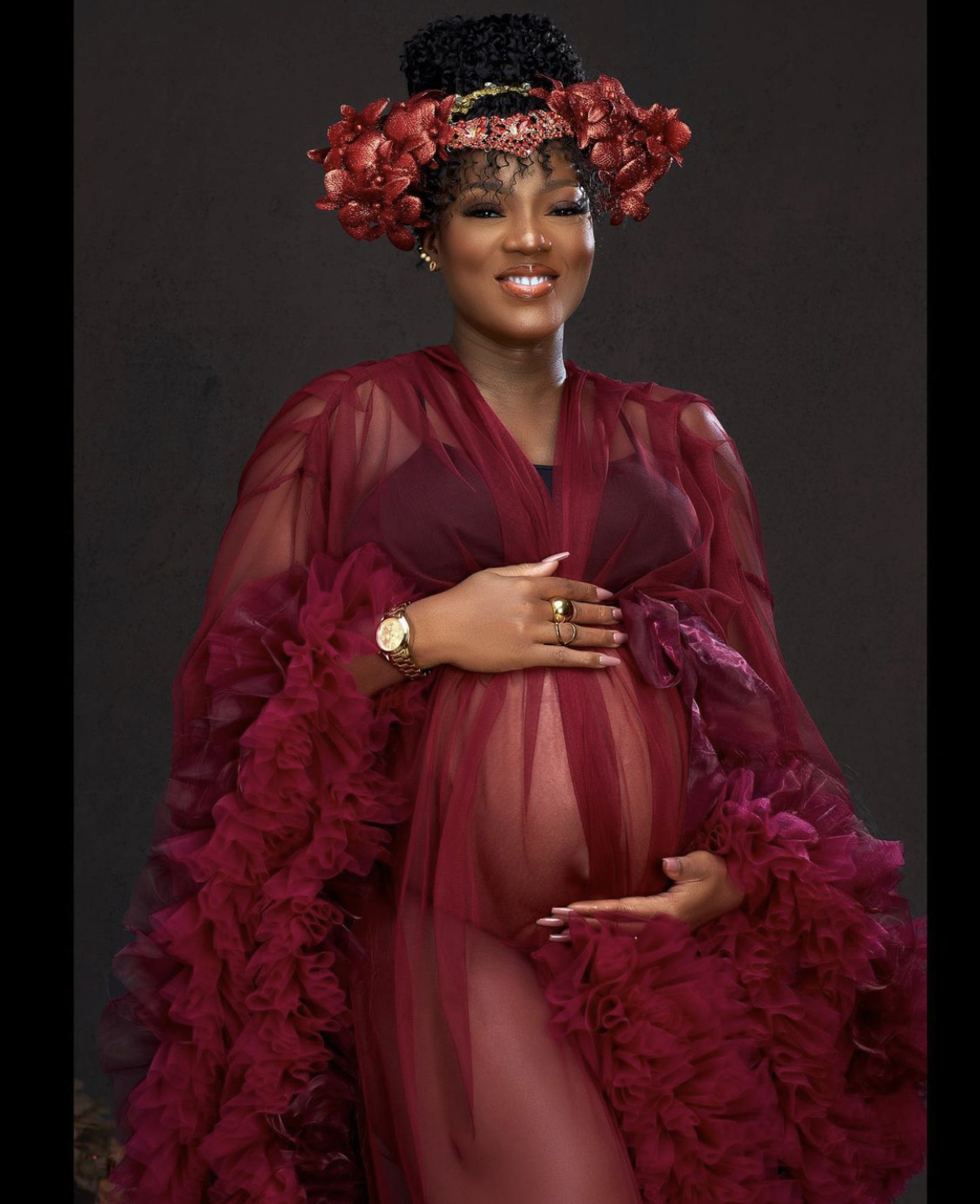 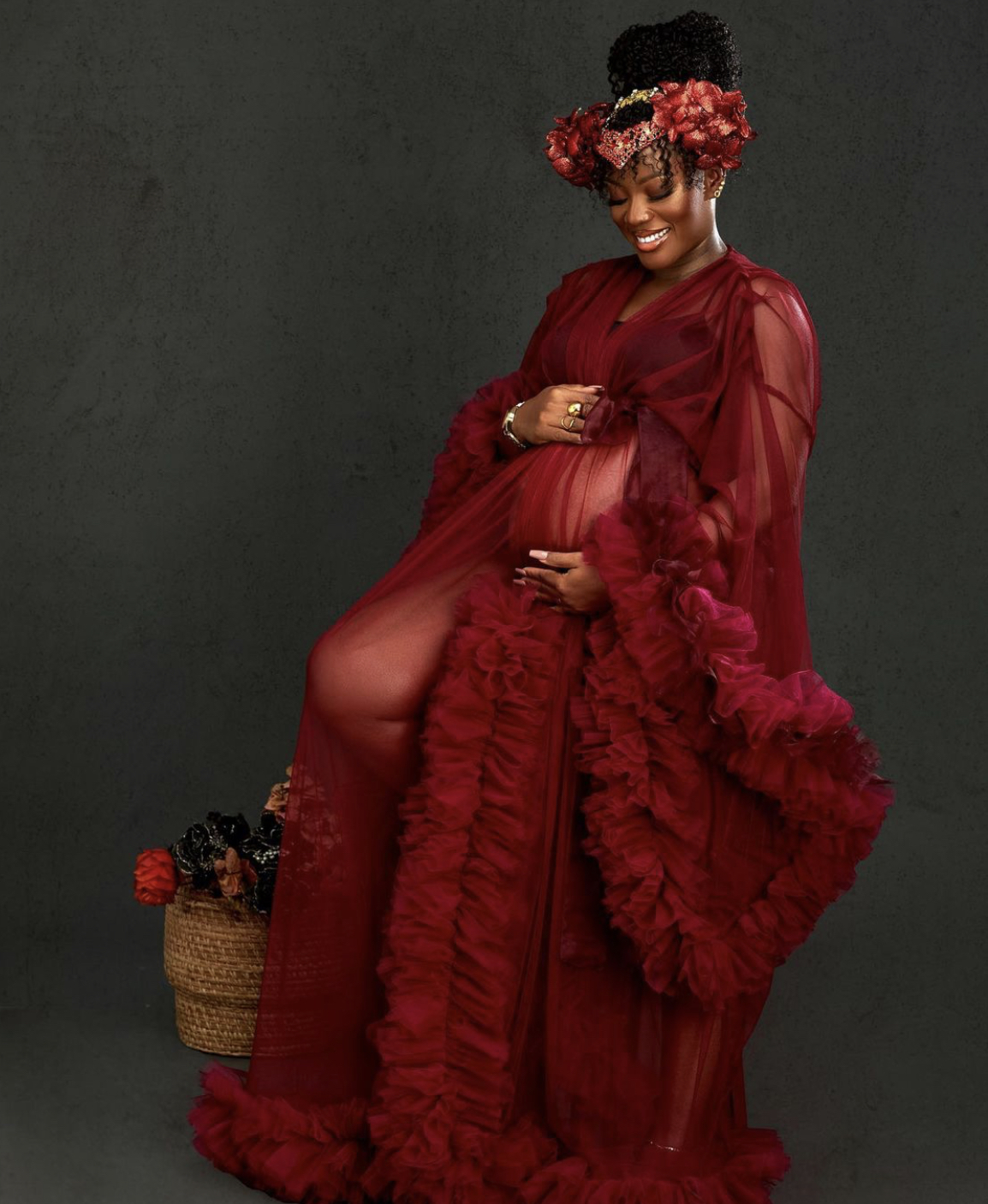 Media Bills: We Are Suspending The Process For More Consultation – Sponsor