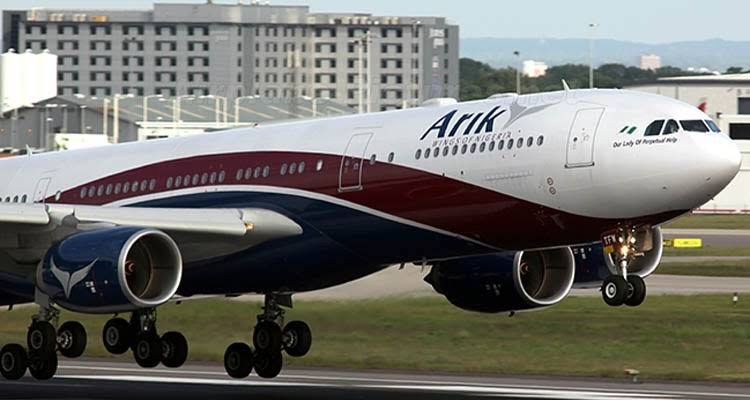 Arik Air has announced that it will resume flight service to Warri, Delta state from both Lagos state and Abuja from August 3, 2021.

It would be recalled that three weeks ago, Osubi Airport in Delta state resumed commercial flight operations after the federal government approved the reopening of the facility for daylight operations.

Wilson Egwato, the airport manager, had said Warri-Lagos and Warri-Abuja flights will operate at the airport.

It said flights between Abuja and Warri as well as Lagos and Warri would operate four times a week – Tuesday, Thursday, Saturday and Sunday.

The airline’s flights departing to and arriving from both Benin and Warri will operate from MMA2.

Reacting to the development, Roy Ilegbodu, chief executive officer of Arik Air, said the shift to MMA2 would give customers a seamless check-in experience.

We are delighted to announce the resumption of services to Warri to serve our esteemed customers.

Our decision to move Benin and Warri flights to MMA2 is to give customers a seamless check-in experience.

In April, the airline announced the resumption of direct flights from Lagos to Kano.

Ilegbodu said the decision to reintroduce direct flights between Lagos and Kano was due to the importance of both cities.

Osaka Crashes Out Of Olympics As Bermuda Celebrate Historic Gold