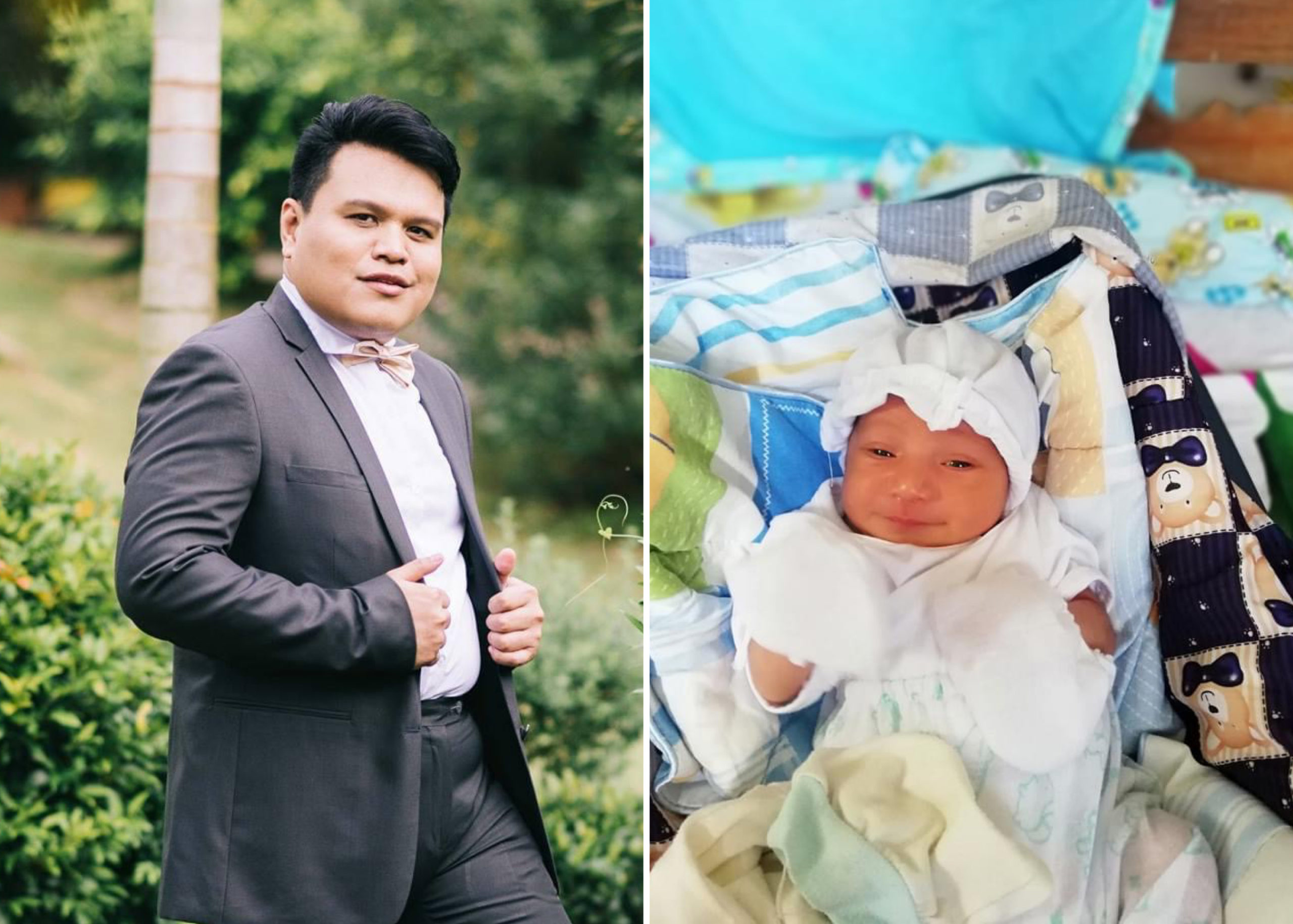 A newborn baby has gone viral after his Philippines-based web developer father, identified as Mac Pascual named his son after a computer language.

In a Facebook post, the newborn was introduced as Hypertext Mark-up Language Rayo Pascual – or HTML for short.

The child’s father reportedly chose the unusual name as a tribute to his profession.

Pascual told local news site, inquirer.net that uncommon names run in his family, explaining that his own name is short for Macaroni 85.

He said that one of his sisters’ official names was Spaghetti 88 and claimed her two children are called Cheese Pimiento and Parmesan Cheese, though they go by Chippy and Peewee for short.

The web developer’s wife, Salie Rayo Pascual, told the website that she is delighted to welcome her child and said relatives were pleased with the choice of name.

HTML’s aunt, Sincerely Pascual – full name Sincerely Yours Pascual – shared a snap of the newest addition to her family on Facebook, writing: ‘Welcome to the world HTML.’ 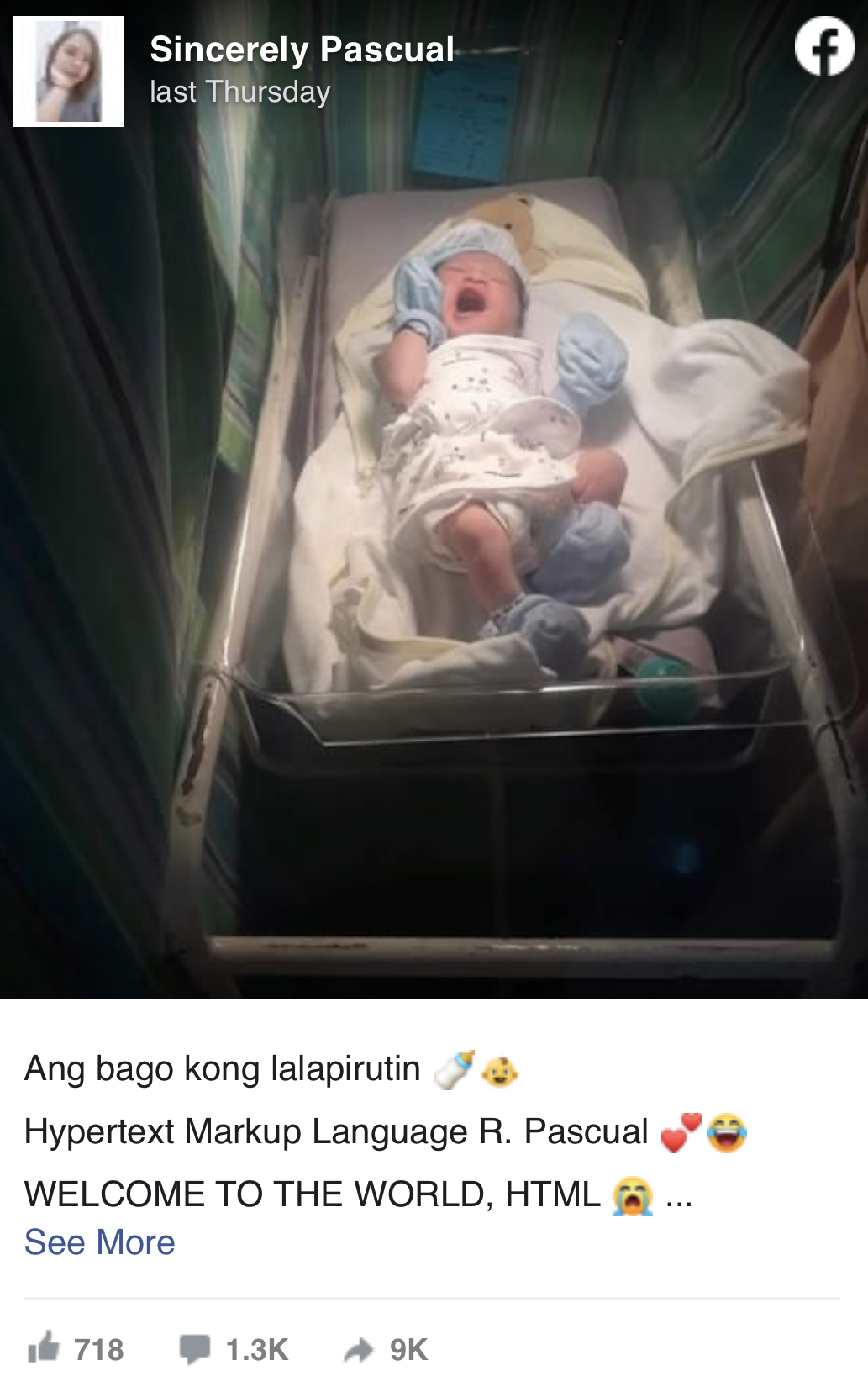 Although the news has inspired numerous jokes from social media users, others condemned it, saying it will expose the child to bullying in school.

What are your thoughts about this?

Teenager Kills His Own Newborn Son To Avoid Paying Child…