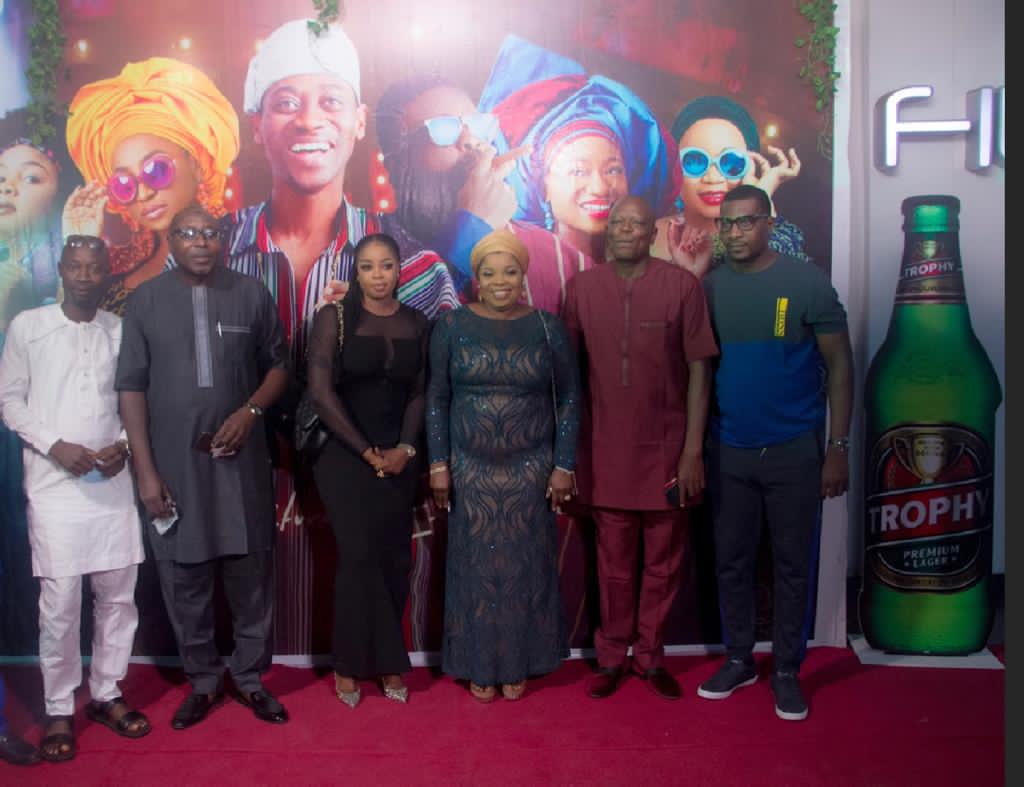 After weeks of anticipation, Tunde Kelani’s latest film premiered to a keen audience in Ibadan, Oyo state on Friday, June 11.

Sponsored by First Bank Nigeria and Trophy Lager Beer, it was truly an evening to remember, as guests trooped out in their best traditional attire in tune with the theme of the premiere; a cultural extravaganza. 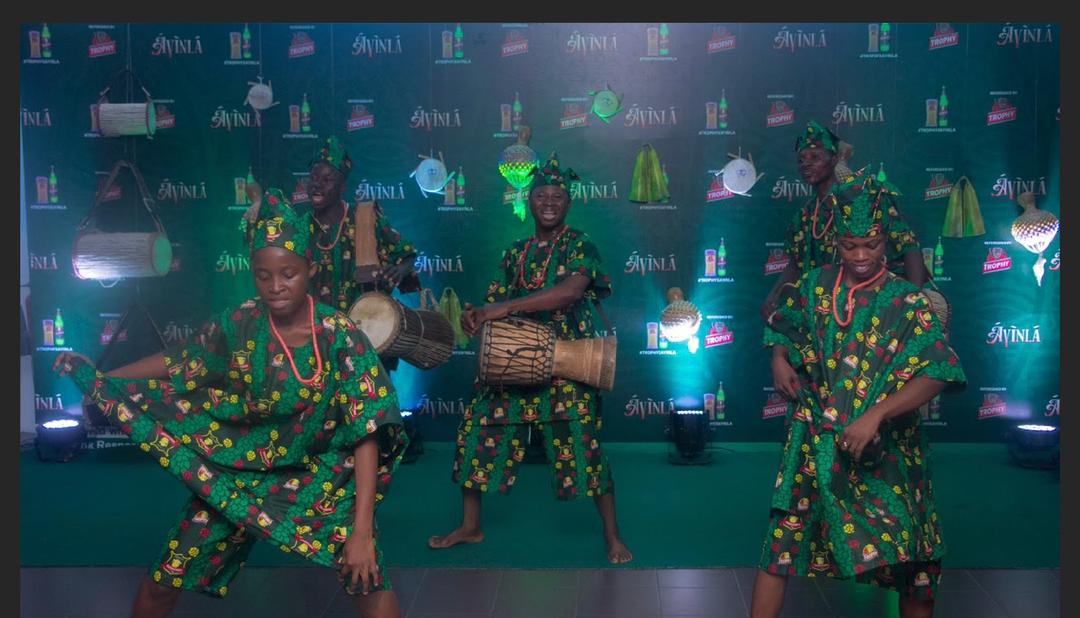 Decked in traditional outfits designed by Trophy Lager, bata drummers graced the event with beautiful traditional sounds, with dancers moving to the beat in tow.

The drummers sang the praises of invited guests, with the highlight of the evening being the arrival of Adedimeji Lateef, the star of the film who played the role of AYINLA in the movie. Also in attendance were popular Nollywood actors Femi Adebayo, Jumoke Odetola, and a host of others.

The screening of the film began at 6:30pm with a welcome address given by Dr. Timothy Arowogun, Group Head, Public Sector Group, West, First Bank.

In his address, Dr. Arowogun reiterated First Bank’s commitment to the promotion of the arts through the bank’s First@Arts initiative, and also recognised the presence of the wife of Managing Director of First Bank, Mrs. Adeduntan. 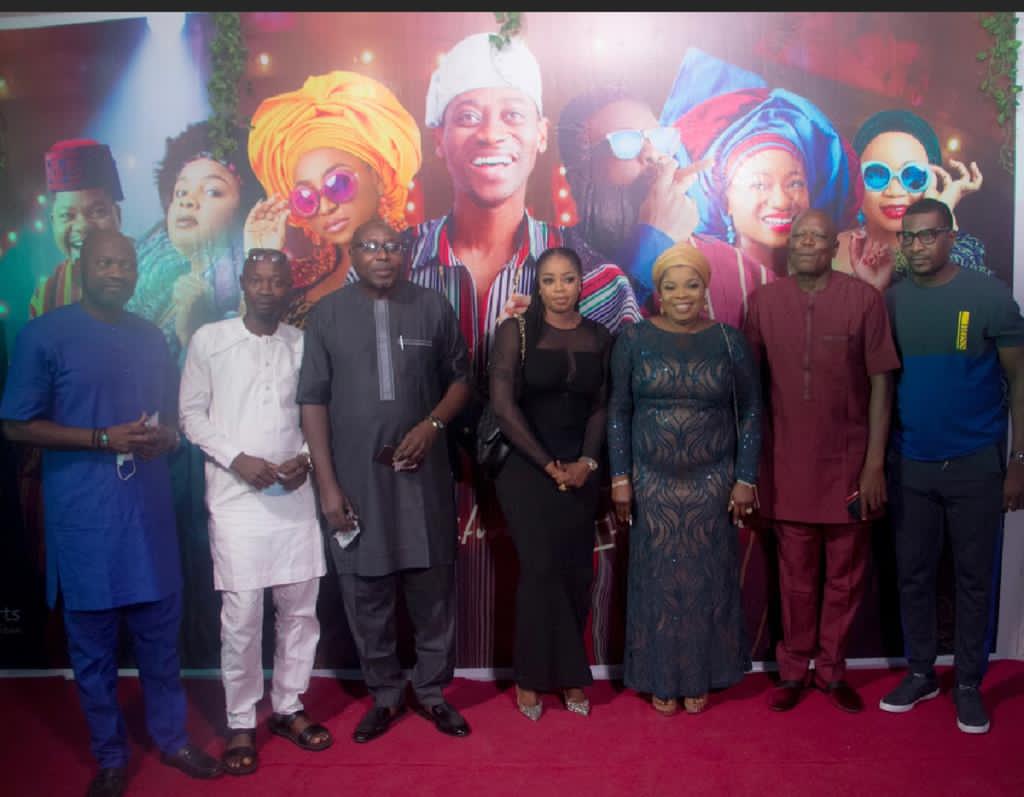 Immediately after the screening, guests were apparently enthralled by the movie and shared their thoughts on the film.

One of the guests who seemed very impressed with the plot of the film stated;

I never really knew much about the story of Ayinla Omowura, but the movie really made me realize how important his story is to everyone who loved his music. He seemed to have been a very interesting man during his time. 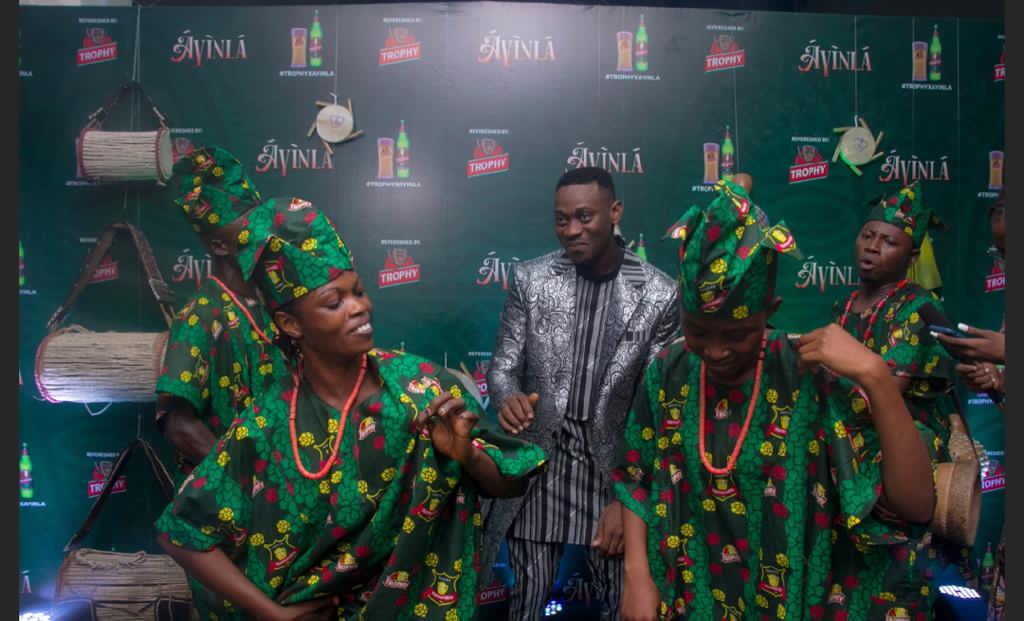 Tunde Kelani has always made great movies, from the days of Saworoide and Magun, I have always made sure that I watch anything he makes, and watching AYINLA really proves to me that baba is one of the greatest filmmakers we have in Nigeria, it was really an interesting film.

Produced by Jade Osiberu, AYINLA is a film inspired by the life and times of Apala musician, Ayinla Omowura, who was quite popular in the 1970’s, especially in the southwest region of Nigeria.