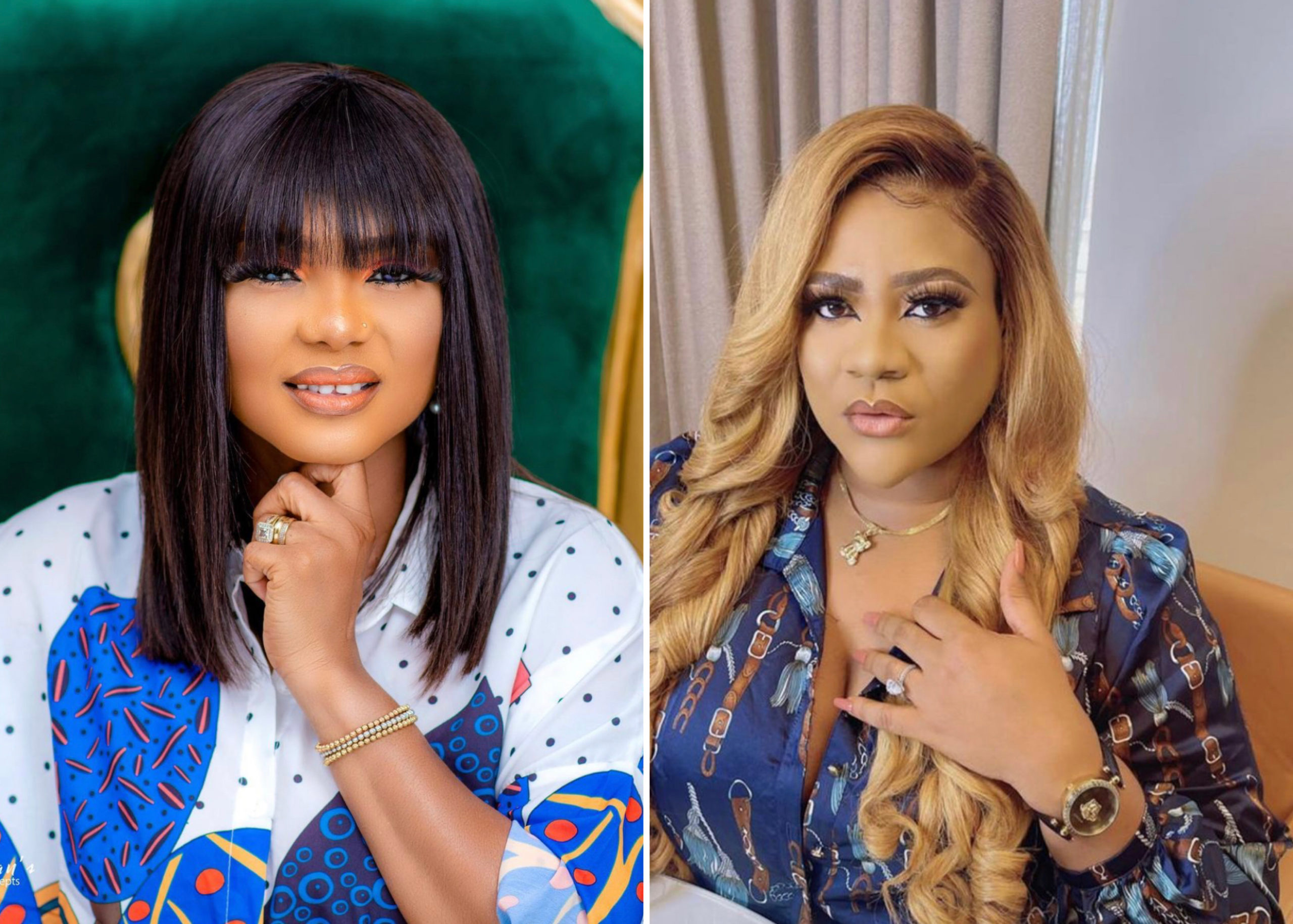 The group subsequently admonished its members to avoid acts that bring the association and the industry to disrepute.

TAMPAN also charged its members to embrace its dispute resolution mechanism rather than go on social media.

At its recent meeting following multiple social media rows and disagreements among practitioners, TAMPAN said it has blacklisted Iyabo Ojo, banning directors under its guild to desist from engaging her services as an actress.

Our local chapters are disciplined. If you look at the number of practitioners that are misbehaving now, you cannot count ten. We’re about to have some black sheep. As soon as we detect them, we will know what to do.

We have all tiers. We have the local government chapter, in which they have a disciplinary committee, provost. If the LG level cannot get it done, they move to the state with the same officers. They can take it to the national level.

If it can’t be handled at that level too, they go to the national executive council. If need be, the board of trustees can come in. We have penalties. Even if the law says you’re free to practice, we can frustrate you out of the industry.

Responding to Blessing’s snobbery of its sanction, TAMPAN vowed to oppose her in the industry.

If you think you’re above the law [of TAMPAN], we can get you out in our way. You can quote me. Nkechi Blessing has been suspended — because she’s not our member. But we will work against her in this industry.

It’s not for them to sink or die. They are our children. If they behave better tomorrow, we will embrace them.