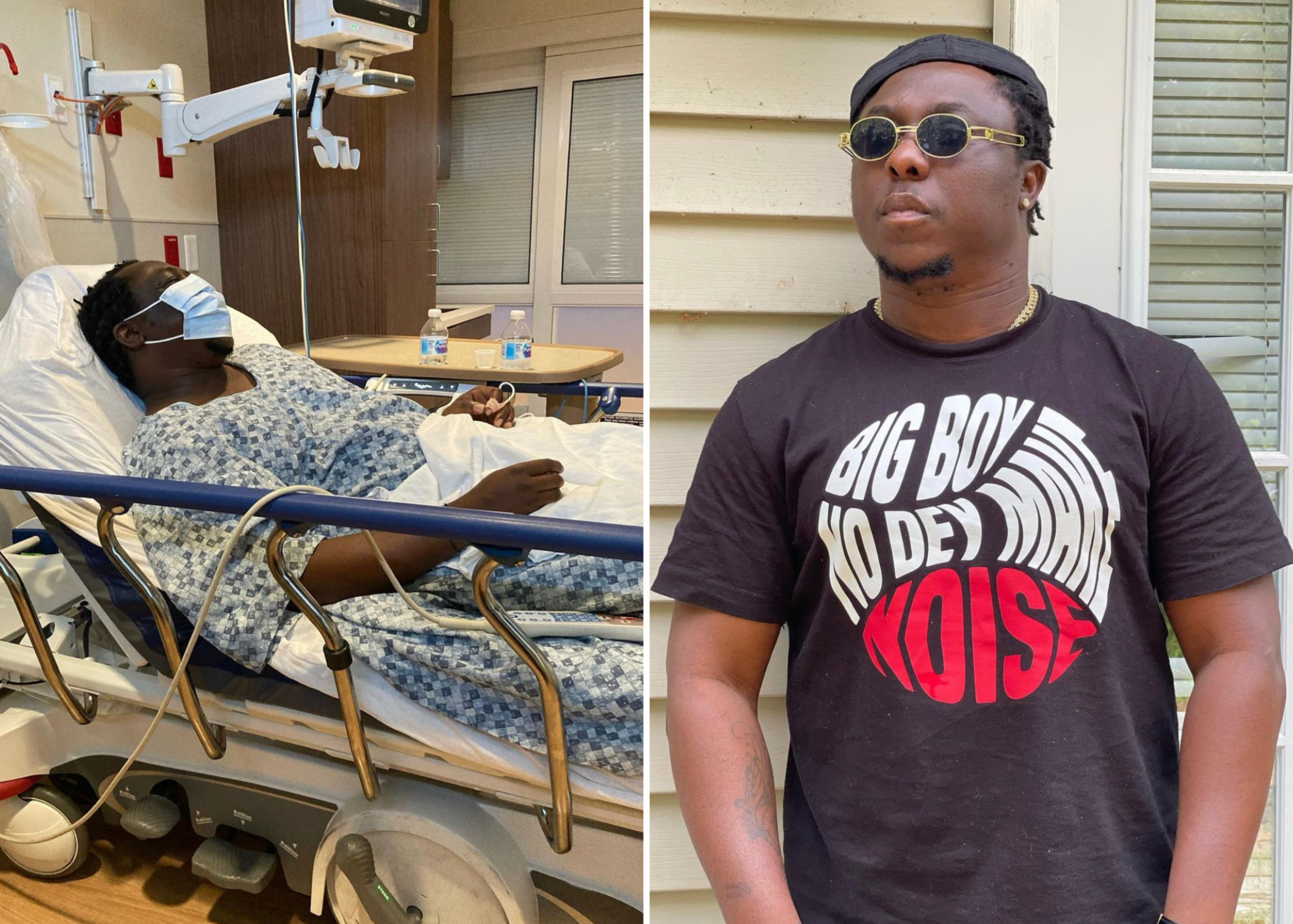 Nigerian singer, Yakubu Jubril popularly known as YQ has been hospitalised in the United States of America.

The music star took to his Instagram page on Tuesday, June 22, 2021, where he shared photos and a video of himself in the hospital.

Without disclosing the reason behind his emergency trip to the hospital, YQ wrote;

Thank God the ambulance and cop showed up in less than 5 minutes. Can I get one now that am still here? Thank you I’ll be back soon. #thankful #grateful #survivor #OnGod.

The music star tied the knot back in December 2020. His wedding came months after he was reportedly thrown out of his house by his girlfriend.

He has several hit songs to his credit including Efimile featuring late Dagrin, I Like Girls, Dresscode and Sandalili.

See some photos of YQ in the hospital; 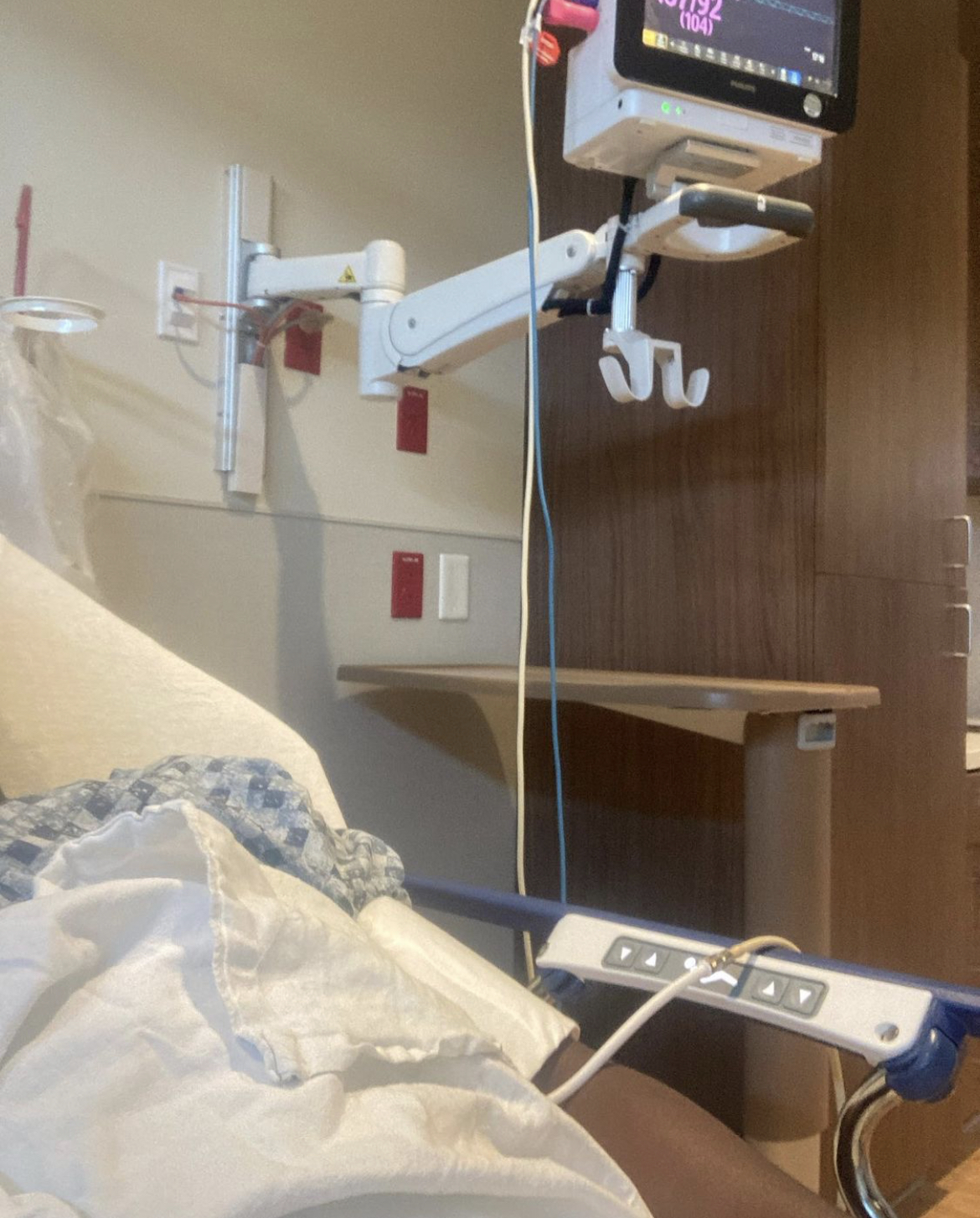 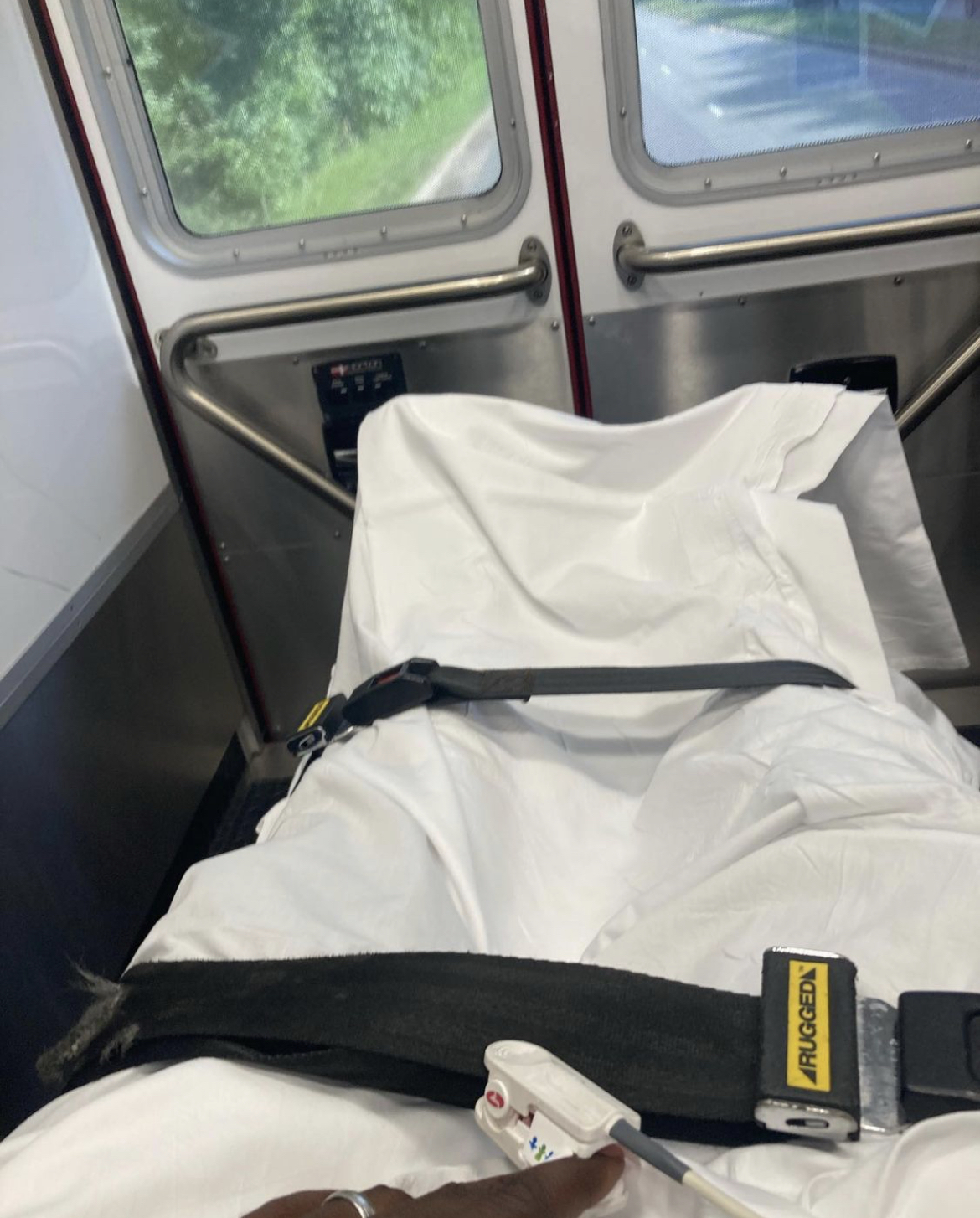 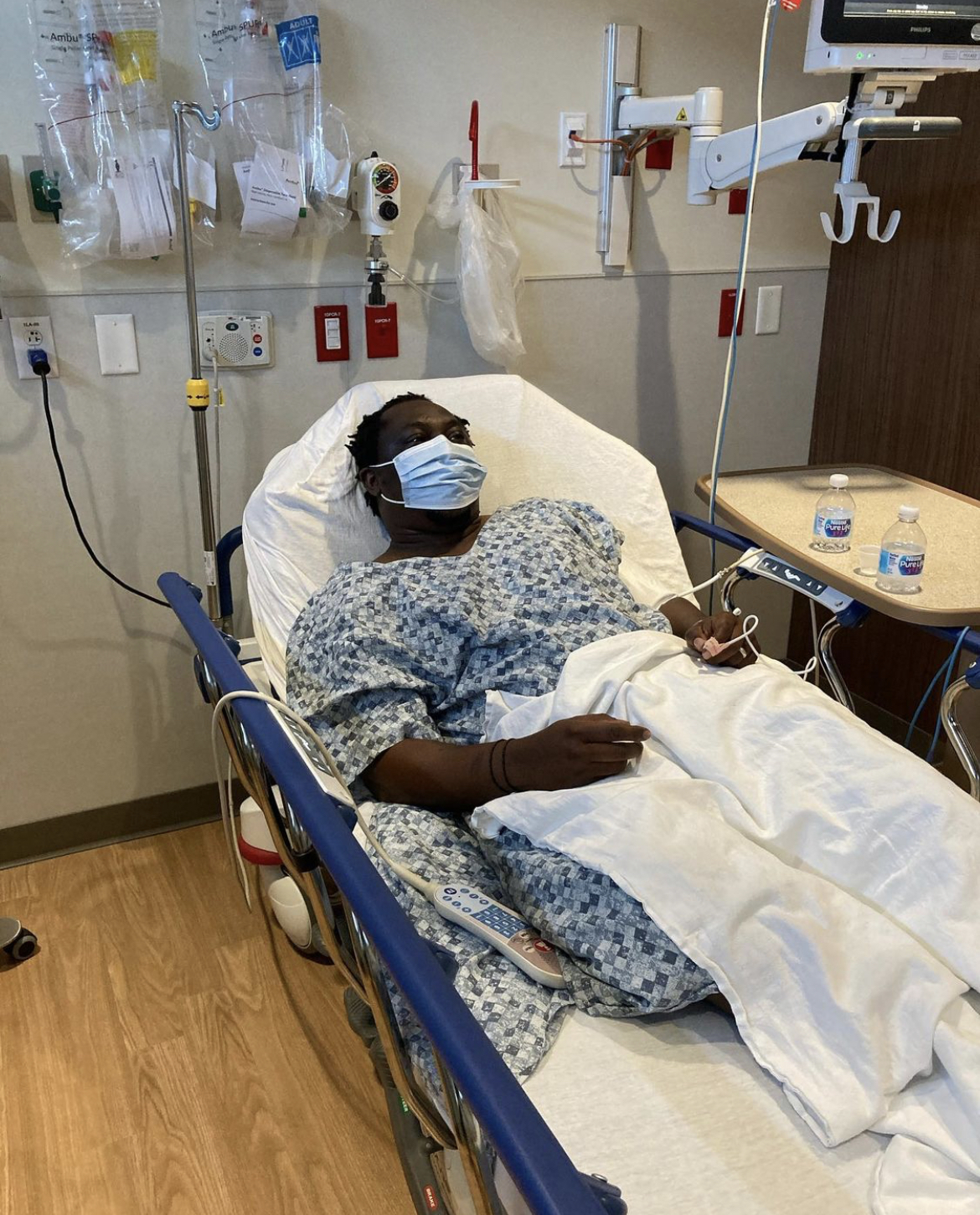 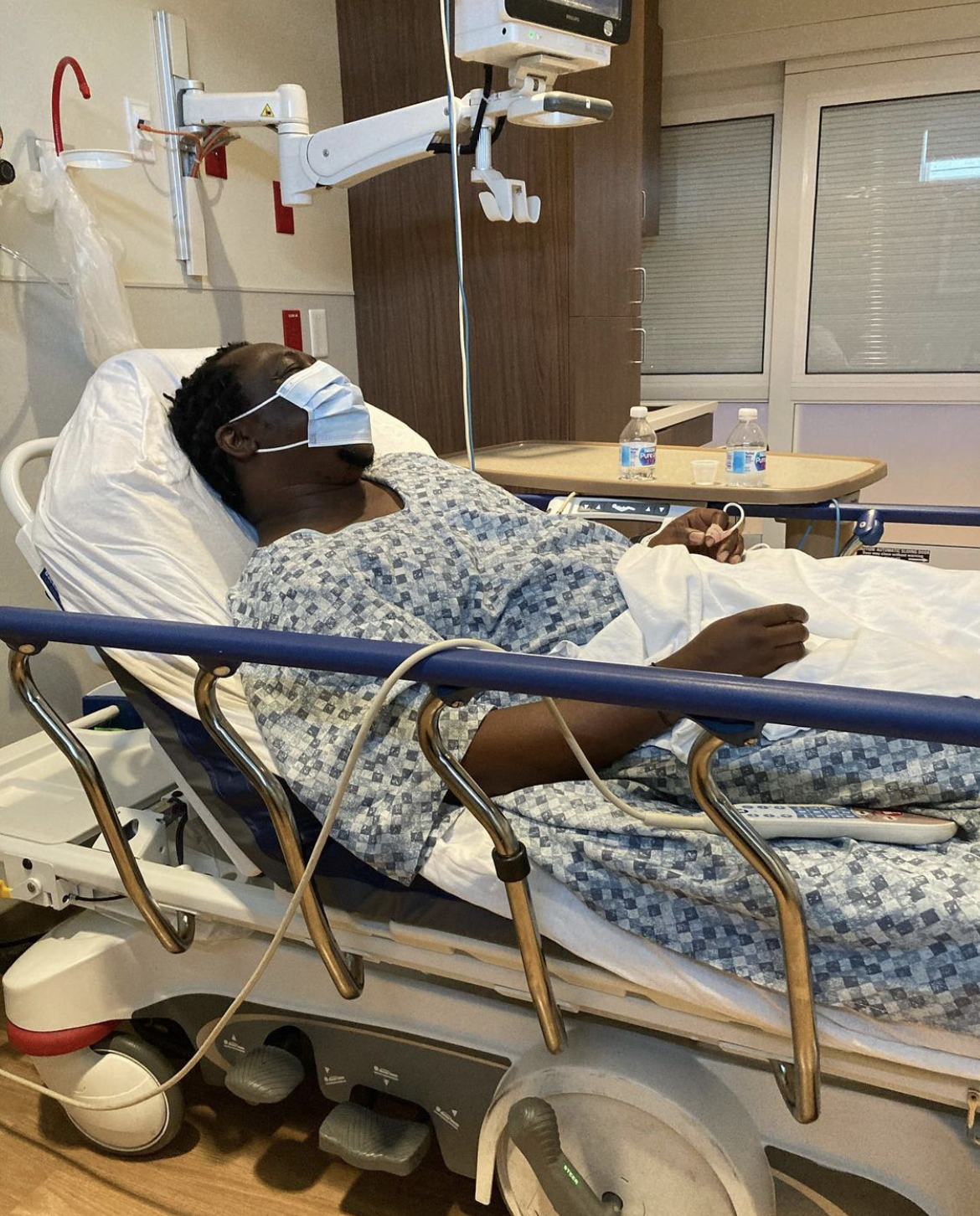 BBNaija Reunion: Brighto Claims His Male Organ Was Swollen After Dorathy Performed Oral Sex On Him

Nigerians In US Bemoan Scarcity Of Passport Booklets, Appeal…

Singer, T-Classic Hospitalised After Being Allegedly…