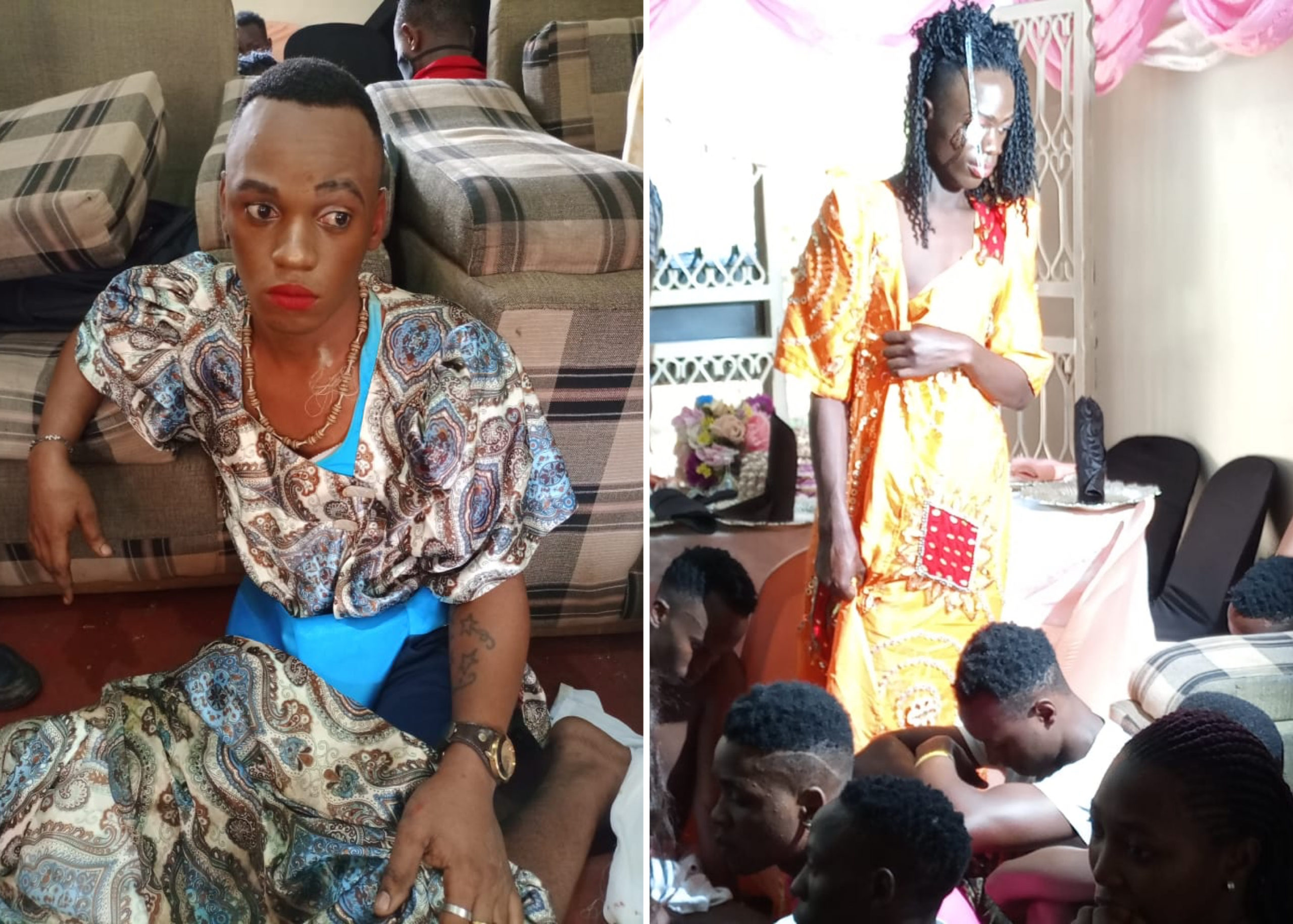 Police in Nansana municipality, Uganda have arrested a group of 44 people for organizing and attending a same sex marriage.

According to Kampala Metropolitan Police spokesperson, Luke Owoyesigyire, in a statement on Monday, the force received a tip off about a group of men suspected to be homosexuals conducting a wedding in 780 zone, Ochen ward in Nansana municipality. 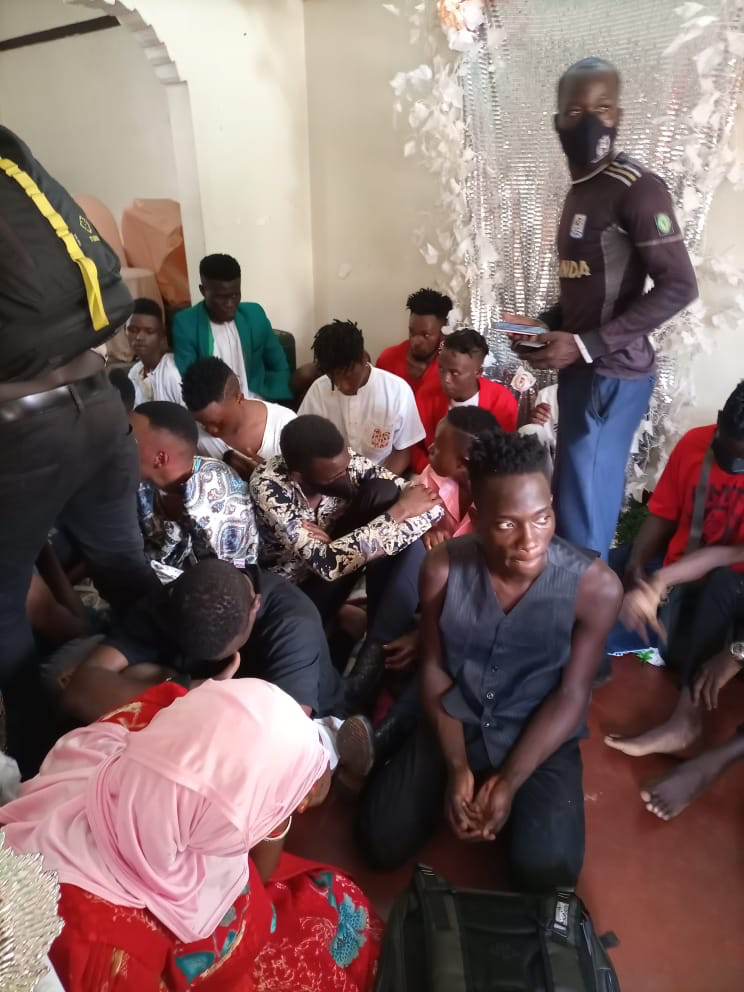 Immediately a team of police officers proceeded to the scene and a group of 38 adult males and 6 females were found conducting a ceremony at around 1pm that looked to be a wedding. All the men had make up and some were dressed as female in dresses and wigs. 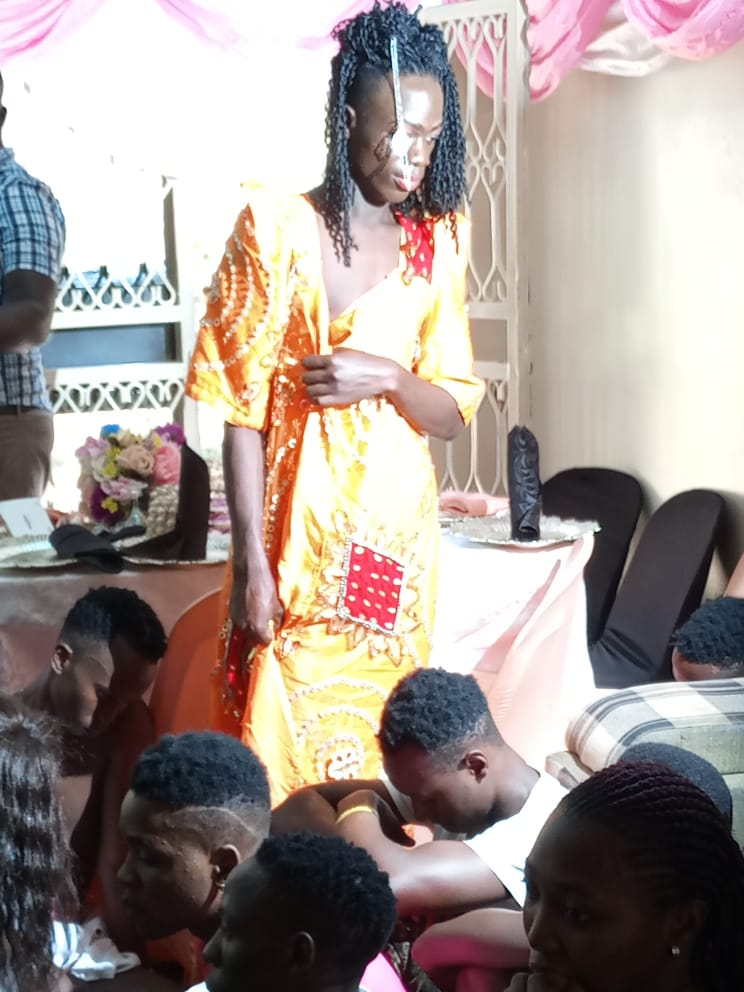 At the same functions gifts were recovered, these included suitcases, a tv, assorted gifts like sugar, salt, pineapples and many other gifts normally given at traditional functions.

The Kampala police spokesperson noted that used and unused condoms were recovered at the scene whereas the suspects were not observing COVID-19 Standard Operating Procedures (SOPs) like social distancing and wearing of masks.

He noted that they were arrested and detained at police.

Watch a video of the arrest below;

Two Arrested In Ogun While Fleeing With Car Snatched In Lagos

Breaking: Nigerian Artistes Omah Lay, Tems To Be Remanded In…