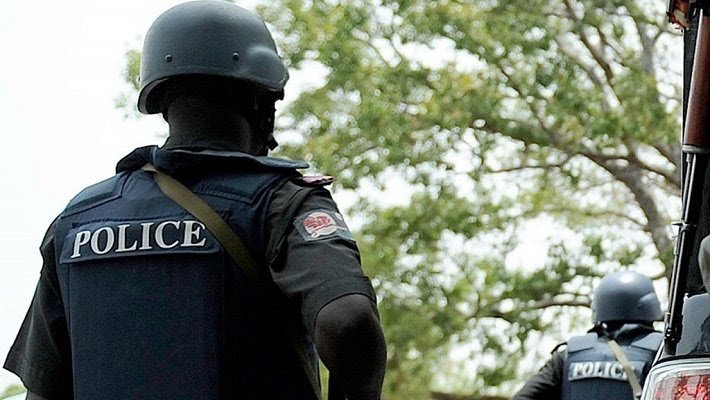 Kebbi state police command have launched a manhunt for bandits who on Thursday invaded Federal Government College, Birnin Yauri, in the State and kidnapped at least 40 pupils as well as some teachers.

The bandits killed a policeman and injured one pupil during the raid on the school in the early morning hours of Thursday and conveyed their victims in a bus belonging to a parent.

The heavily-armed bandits were said to have come from neighbouring Rijau forest on motorcycles and overpowered the mobile police unit that was guarding the school.

A teacher, who spoke on condition of anonymity to AriseNews, said prior to the attack, they had received information on a plan to invade Birnin Yauri community.

He stated that to prevent an attack on the school a detachment of riot policemen was deployed in the school.

The teacher noted that when the bandits finally struck, they were engaged by the policemen on guard, who, however, were overpowered by the outlaws.

He said after abducting the victims, the bandits used a bus belonging to the parent of a pupil, who came to the school to pick his child that was to write matriculation examination on Saturday, to evacuate the victims.

The source explained that in the confusion that ensued after the attack, the school authorities were unable to conduct a headcount to ascertain the number of the abducted students.

Three or four teachers of the college were abducted. Out of the abductees, there is a vice-principal and a female teacher. Two students, male and female, were said to have been shot by the bandits. The boy was shot on the buttocks while the girl sustained a gunshot injury on her arm.

In reaction, the state police command said it had raised a special team to comb the forests with a view to rescuing the pupils and apprehending their abductors.

A statement by the Police Public Relations Officer, Mr. Nafiu Abubakar, a deputy superintendent of police, said operatives from the Police Mobile Force, Anti-kidnapping and Counter-terrorism units were combing nearby forests, routes and suspected hideouts of the bandits to rescue the pupils.

The Commissioner of Police, CP Adeleke Adeyinka, while condemning the attack, which resulted in the unfortunate death of a policeman and gunshot injury to one of the students has assured parents and guardians of the students that the command is following credible leads and intensifying efforts to track the assailants and ensure the rescue of the missing students and teachers.

The statement added that three teachers and a yet-to-be ascertained number of pupils were still missing.

Adeyinka appealed to residents of Kebbi State to assist the police with information that would help to apprehend the abductors.

He said the command would do everything within its power to ensure that the pupils were safely reunited with their families while perpetrators of the crime would be brought to book.