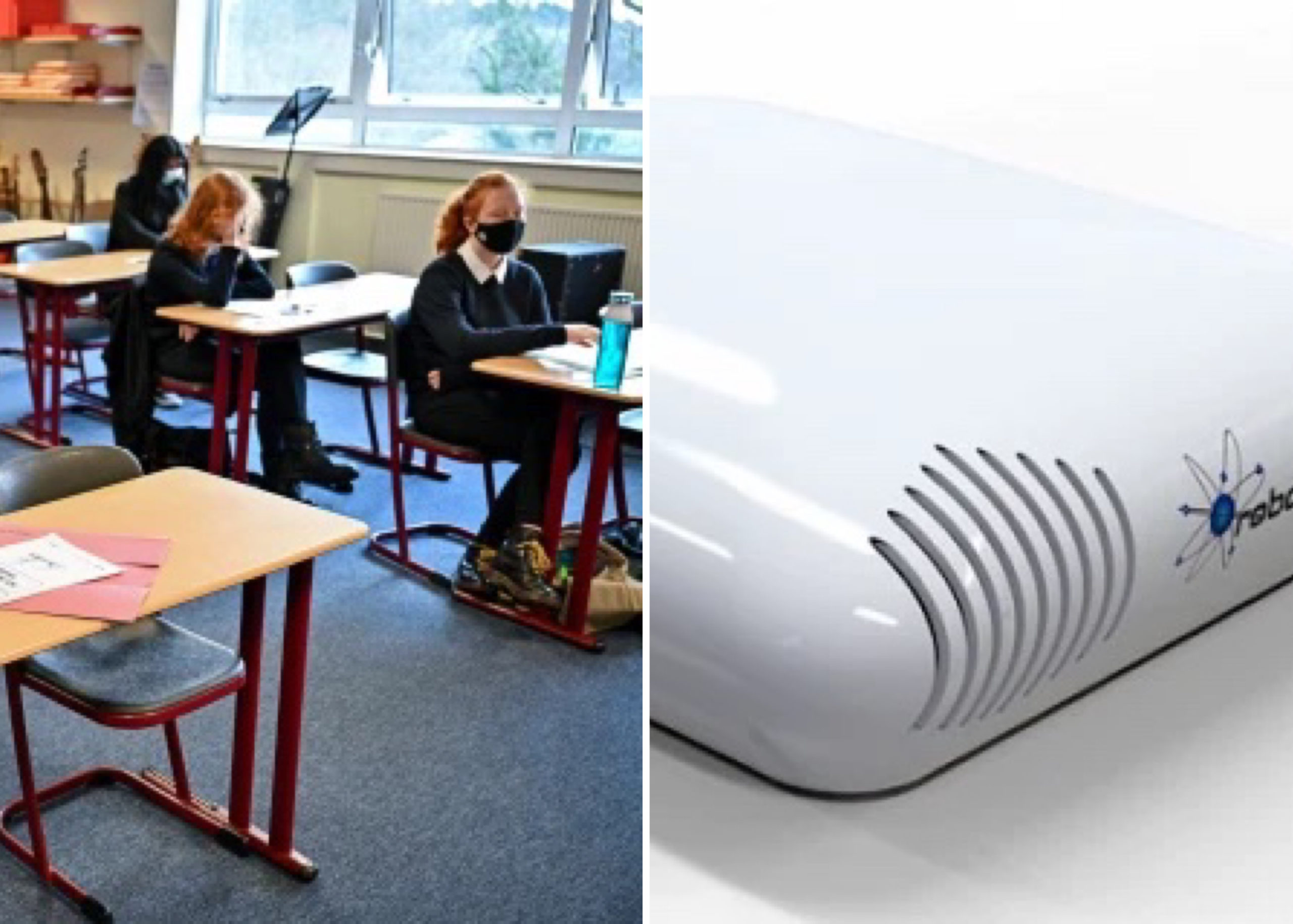 Scientists in the United Kingdom have developed a new electronic alarm device that can detect a COVID-19-infected person in a room from body odour samples in 15 minutes.

The ceiling-mounted device is similar to a smoke alarm and could be as accurate as Polymerase Chain Reaction (PCR) laboratory tests, MetroUK reports.

There are hopes that the invention “could be a potential COVID-19 screening tool”, playing an important role in detecting cases in aeroplanes, classrooms, offices and care homes.

The researchers, who are from the London School of Hygiene & Tropical Medicine (LSHTM); RoboScientific Ltd, a biotechnology company; and Durham University, carried out the experiment with organic semi-conducting (OSC) sensors. 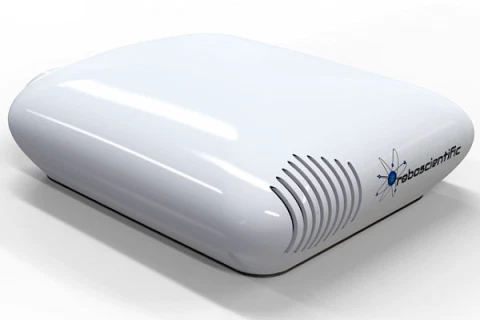 The study, which is yet to be peer-reviewed, also found that the device could also be a breakthrough regarding air travel safety.

Published by LSHTM, the study shows that COVID-19 infection has a distinct smell, resulting from changes in the volatile organic compounds (VOC) that make up the body odour.

The ‘volatile organic compounds’ are too subtle to be detected by the human nose, but a study has already shown these chemicals can be smelled by dogs.

The devices have been designed to accurately pick the chemicals up and act as an early warning system, with early results being positive.

With this, the scientists said the device has the ability to detect the coronavirus positive odour within 15-30 minutes by sampling the air in an enclosed room, then the results are sent instantly to a mobile or computer.

When this happens, all those in the room would need to be tested individually to determine which of them is infected as the device only detects the presence of infection — not who is infected.

The sensor works by detecting chemicals which are produced by the skin, or are present in the breath of those infected with the virus.

Though, the data is yet to be subjected to a peer review, initial indications suggest it could be 98 to 100% accurate, far more reliable than the lateral flow tests currently being used in a range of settings.

The detectors could find people with the virus even if they are yet to show symptoms, making it more effective than PCR tests, which have been found inadequate for asymptomatic carriers.

Speaking on the breakthrough device, RoboScientific said the innovation has the potential “to get the world travelling safely”.

By installing one of our monitors in the cabin of a passenger plane, it would be possible to establish very early in the flight if any of the passengers are carrying the Covid-19 virus.

Individual testing using the same technology is almost ready now, too.  By taking a breath sample or a worn mask and testing them inside a handheld device, it should be possible to establish if someone is carrying the live virus within a matter of minutes without the need for any unpleasant swab testing.

To determine how the new technology works, they took body odour samples from socks worn from 54 individuals, including 27 who had the coronavirus but were asymptomatic, and 27 who had negative diagnoses.

The samples were then analysed by RoboScientific’s Model 307B VOC analyser fitted with 12 OSC sensors which distinguished infected samples from non-infected ones.

James Logan, head of department of disease control at LSHTM, who led the study said;

These results are really promising and demonstrate the potential for using this technology as a rapid, non-invasive test with incredible accuracy.

However, further testing is required to confirm if these results can be replicated in real-world settings.

If these devices are successfully developed for use in public places, they could be affordably and easily scaled up. They also could protect people against future disease outbreaks, with the capability to develop sensor arrays to detect other diseases within a number of weeks.

The main stumbling block could be the price: for now, it costs £5,000 (N2.9 million) to produce a single device.

The potential breakthrough comes as ministers and scientists become increasingly gloomy about United Kingdom’s route out of the pandemic.

June 21 had been slated as the date to cast off social-distancing restrictions in the country but it looks highly likely that it will now be delayed by four weeks.