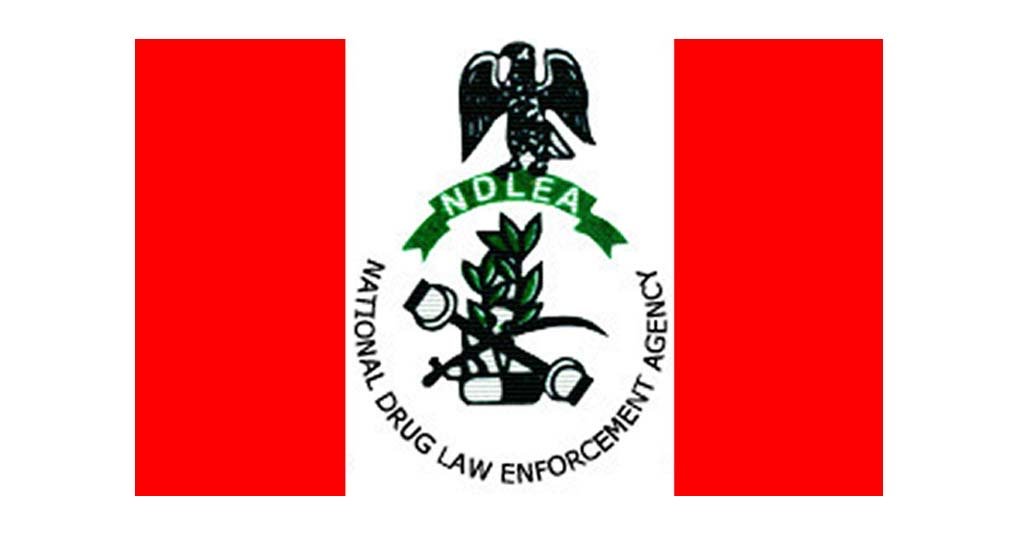 Apeh Reuben, NDLEA commander in Yobe, disclosed this during the international day against drug abuse and illicit drug trafficking exercise on Saturday.

He also urged the state government to establish a drug treatment and rehabilitation centre for the medical care of drug addicts.

Drug Education activities were also conducted with NYSC Drug Free Club and series of lectures delivered across the State Secondary Schools aimed at educating the students on the dangers of drug abuse and trafficking.

The Command need the support of everybody in Yobe State, be it the State Government, Non-Governmental Organisations and private individuals with timely information and logistics support to further enhance the operational success of the Command.

May I use this opportunity to renew our earlier call to the State Government on the need to establish a drug treatment and rehabilitation centre in the State, for medical care of drug addicts.

I wish to express gratitude and appreciation of the Chairman/Chief Executive Officer of NDLEA to the State Government, Sister Security Agency, relevant stakeholders and the press for the support given to the Command towards achieving its mandate.

We are looking forward to a more collaborative relationship in future.