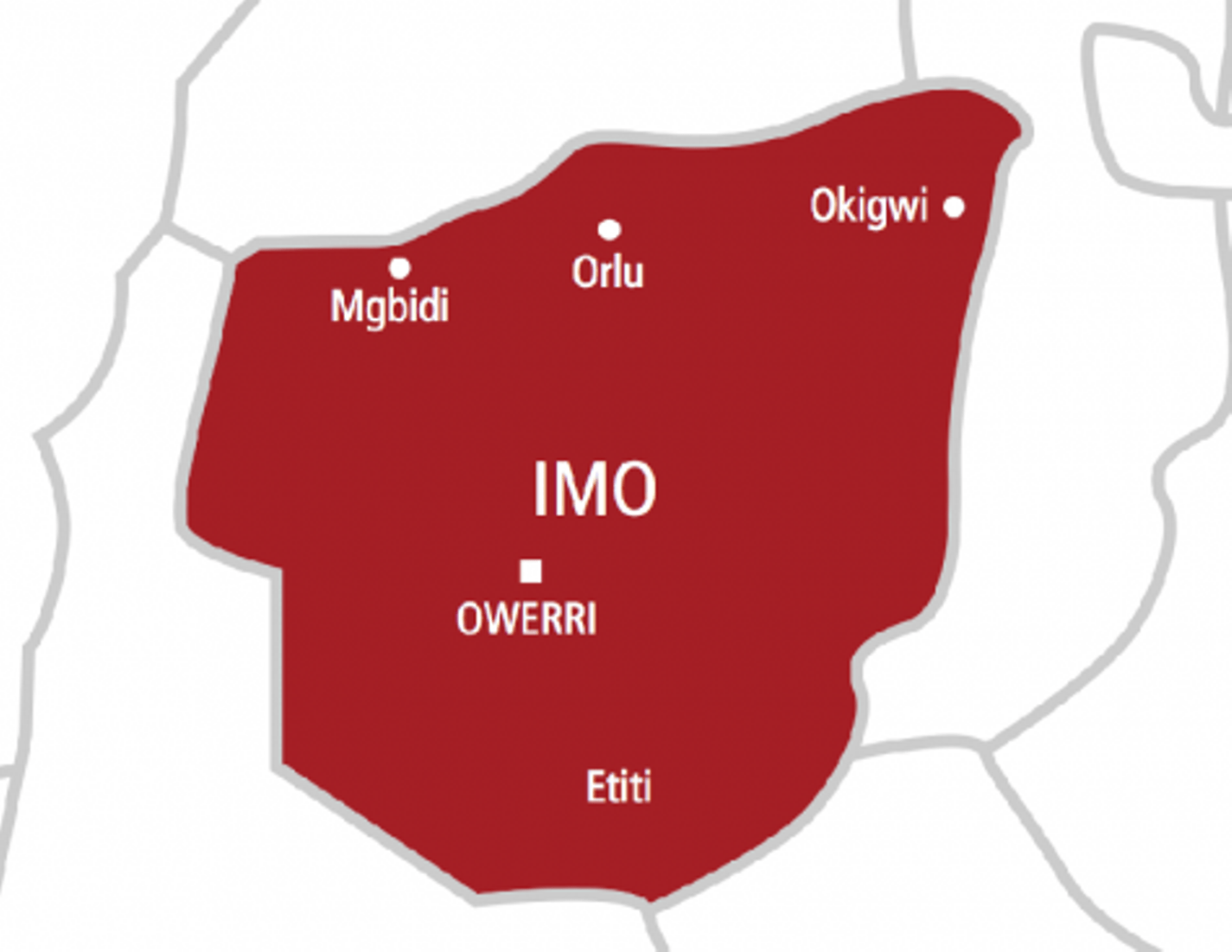 A 23-year-old motorcyclist identified as Ogbonna Chukwuebuka, has allegedly stabbed a young man to death with a dagger in Umunachi community, Obowo Local Government Area of Imo State.

It was gathered that the incident happened on Saturday, May 29.

Chukwuebuka, 23, also injured another person, identified simply as Idowu, during a fight that saw the suspect allegedly using weapons on his victims.

According to ThePunch, village sources said the men had a disagreement on money. Unable to agree on the sharing formula, they engaged in a free-for- all, which led to the motorcyclist allegedly stabbing Uche to death, while Idowu was seriously injured.

Chukwuebuka was fighting with two friends, Uche and Idowu, and as the fight degenerated, Chukwuebuka stabbed Uche and he lost consciousness. He also injured Idowu, who called for help and his brothers rushed him and Uche to hospital.

Uche was pronounced dead on arrival at the hospital, while Idowu was admitted. So, out of fear, Chukwuebuka and his brothers fled. The deceased’s kinsmen regrouped and came to his father’s house but met his absence. Angered by the development, they set his father’s house.

They made sure that the house was completely razed before they left the compound. The deceased hailed from the neighbouring Umungwa community, while the suspect and the injured are from the same Umunachi community in the Obowo Local Government.