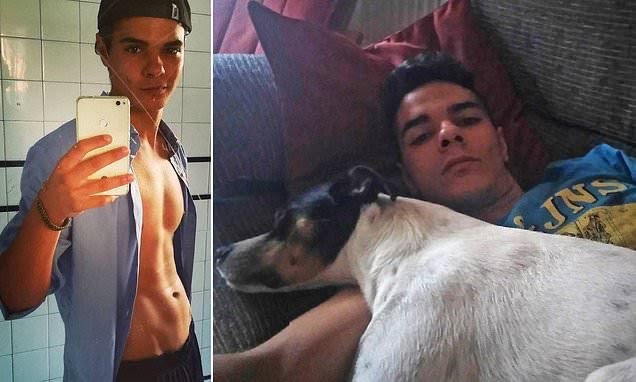 An alleged cannibal accused of strangling his own mother, chopping up her body into 1,000 pieces and eating her remains over two weeks has on Tuesday been sentenced to 15 years in jail.

Alberto Sanchez Gomez, 28, was on trial in Madrid after murdering Maria Soledad Gomez, 69, in 2019 and storing her body in tupperware boxes which he kept in the fridge before eating and feeding to a dog, prosecutors say.

The young man was frequently violent towards his mother who reported him to the authorities 12 times, the Spanish court heard.

Following his trial, Spanish court ruled Albert—dubbed the “cannibal of Ventas” after the district where the crime took place— that was sane at the time of the events and will therefore serve his sentence in prison.

The court then jailed him for 15 years for homicide and five months for desecration of a corpse after he chopped up his mother’s body, ate “her cadaver over at least 15 days,” and fed some to his dog. 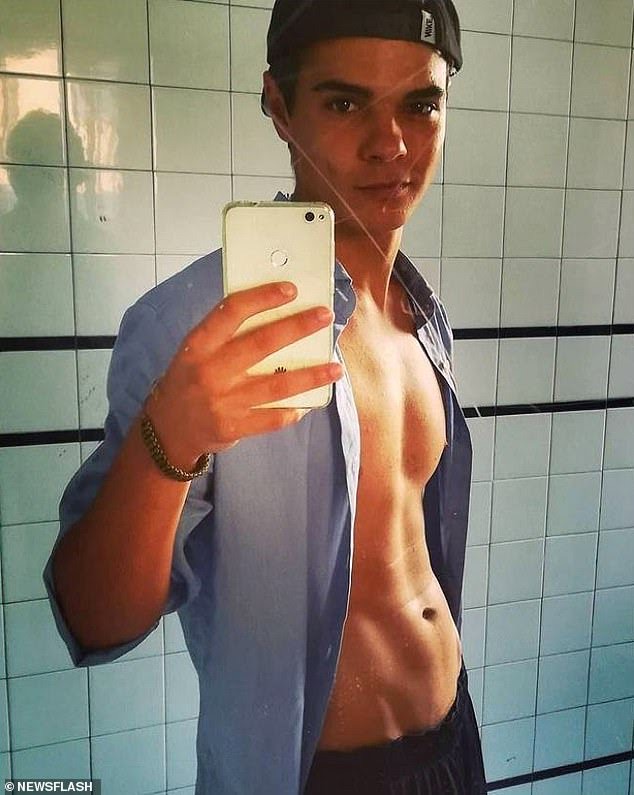 Before her death, Soledad reportedly got a restraining order against him but friends said whenever he called, she would always take him in, telling them: ‘What can I do, he is my son.‘

He strangled his mother, then dragged her into her bedroom where he used a saw and two kitchen knives to cut her up “in order to get rid of the body,” it said.

He began eating the remains over the course of about 15 days, storing other parts in various plastic containers around the house and in the fridge.

He also put some of the remains into plastic bags and threw them into the bin.

During a testimony, a police officer said the suspect confessed to having eaten some of the remains raw, while others parts he had cooked or fed to the dog, local media reported.

The suspect was arrested on February 23, 2019, after police turned up at the flat following a report by a friend of the mother that she was missing.

Police asked at the door if his mother was inside, he said she was, and let them in.

Testifying in court, a police officer who entered the flat said the suspect told them he had eaten some of the remains raw, while others parts he had cooked or given to the dog.

Police said they found limbs wrapped in plastic and lying around various rooms, while some body parts were in the fridge and others were cooked in the oven or sitting in a pan.

Several officers were reportedly sick due to the stench and shock of what they were seeing.

Senate Proposes 15-Year Jail Term For Anyone Who Pays Ransom…