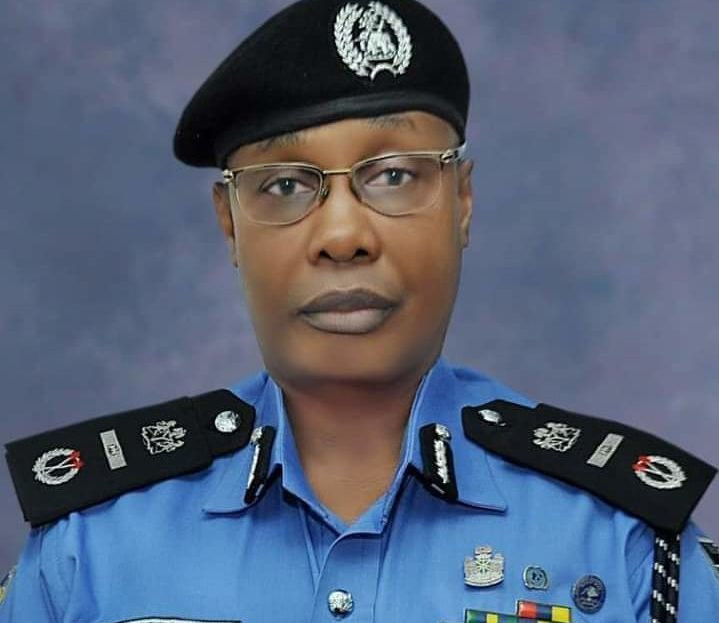 Inspector-General of Police, Usman Alkali Baba, has ordered police commissioners across Nigeria to clear all impounded vehicles in police custody immediately, saying police premises should not be junkyards as is currently the case.

Baba gave the order on Monday during a meeting with top police officers at International Peace Keeping Centre in Abuja.

The IGP had also ordered the suspension of the issuance of tint permits and spy number plates, said the measures are part of the efforts his administration is putting in place to combat the rising insecurity in the country.

According to him, the measures are part of the efforts his administration is putting in place to combat the rising insecurity in the country.

The new directive comes days after the police council confirmed Alkali as the substantive IGP.

For decades, police stations across the country have become junkyards where vehicles involved in accidents are kept.

Vehicles recovered from crime scenes or whose ownership is being contested are also left in police buildings with stringent requirements for the rightful owners to retrieve them.