‘I Don’t Want To Die Alone’ – Kenyan Man Says After Being Arrested For Raping Daughter, Infecting Her With HIV 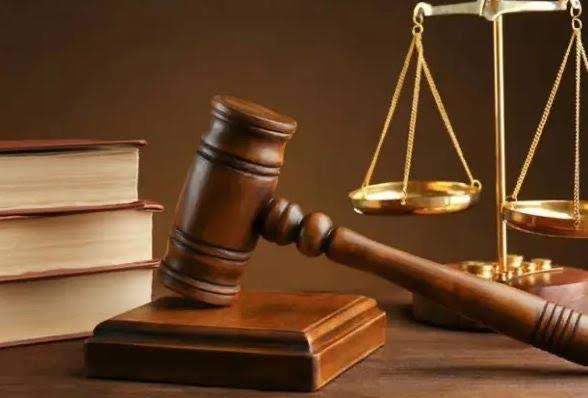 A 45-year-old man named Francis Muriira from Muthara ward in Tigania East has been sentenced to life imprisonment after being found guilty of raping his 15-year-old daughter and infecting her with HIV.

The convict who lives with his daughter at Muthara village in Tigania East, Meru County of Kenya, reportedly dragged her to the farm where he defiled her on several occasions.

The victim fled to a nearby homestead where she was found and taken to Muthara Police Station. Upon her release, the girl declined to accompany her father home.

She told the officers that her father had repeatedly defiled her and her teachers who she told about it, have refused to take any action against it.

The investigating officer took the man’s clinic card and discovered that he had enrolled to collect Anti-Retroviral Drugs (ARVs). Both the man and his daughter tested HIV positive.

The convict who casually admitted to defiling his daughter to ‘ease her sexual urge‘, added that he committed the offence since he did not want to die alone and leave the girl to suffer.

In her testimony, the girl narrated how her father would wake her up at night and drag her to the farm where he defiled her.

Principal Prosecution Counsel, Celestine Matere said the offence was serious as it had affected the girl’s future.

While the father later made a u-turn and claimed that the minor and her mother had framed him up since he had married a second wife, Principal Magistrate of Tigania court Paul Wechuli said he was convinced that the 45-year old man committed incest and knowingly infected the minor with HIV.

Wechuli held that the man had betrayed his daughter’s trust and so deserved to serve the maximum sentence. He was given 14 days to appeal.

Odion Jude Ighalo’s Wife, Sonia Congratulates Him On Welcoming Another Child With One Of His Mistresses

Missing Kenyan Man Returns Home 47 Years After He Was Sent…