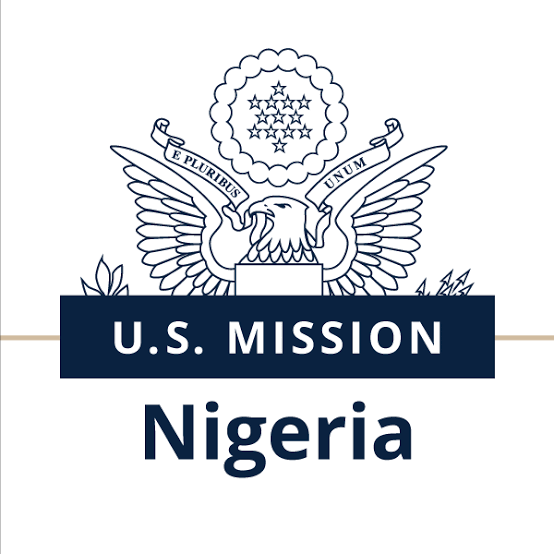 United States mission in Nigeria has cautioned the federal government on the recent suspension placed on the operations of Twitter in the country.

Reacting to this, US Embassy in Nigeria stated that the ban did not only “sends a poor message to its (Nigerian) citizens, investors and businesses.. but undermines their freedom of expression as provided for in the constitution”.

Speaking via its official Twitter page, the statement reads;

Nigeria’s constitution provides for freedom of expression. The Government’s recent #Twitterban undermines Nigerians’ ability to exercise this fundamental freedom and sends a poor message to its citizens, investors and businesses.

Banning social media and curbing every citizen’s ability to seek, receive, and impart information undermines fundamental freedoms. As President Biden has stated, our need for individual expression, open public conversation, and accountability has never been greater. The path to a more secure Nigeria lies in more, not less communication, alongside concerted efforts toward unity, peace, and prosperity.

In a bid to implement this, Nigerian Communications Commission directed telecommunications operators like MTN, Glo, Airtel, 9Mobile and others to restrict access to the platform, which many of them have implemented.

Following this, some Nigerians woke up on Saturday encountering difficulty in accessing their Twitter handles while some are currently using the app via Virtual Private Networks (VPNs).

Many people in Nigerians and worldwide have expressed outrage about the goverment’s decision, saying it’s a means to restrict freedom of expression.

Meanwhile, Twitter on Saturday, June 5 promised to restore access to its micro-blogging platform for all Nigerians following the suspension of the company’s operation in the country.

The social media giant’s Public Policy via its Twitter page said open internet is an essential human right and it will help Nigerians who rely on its platform connect with the world.