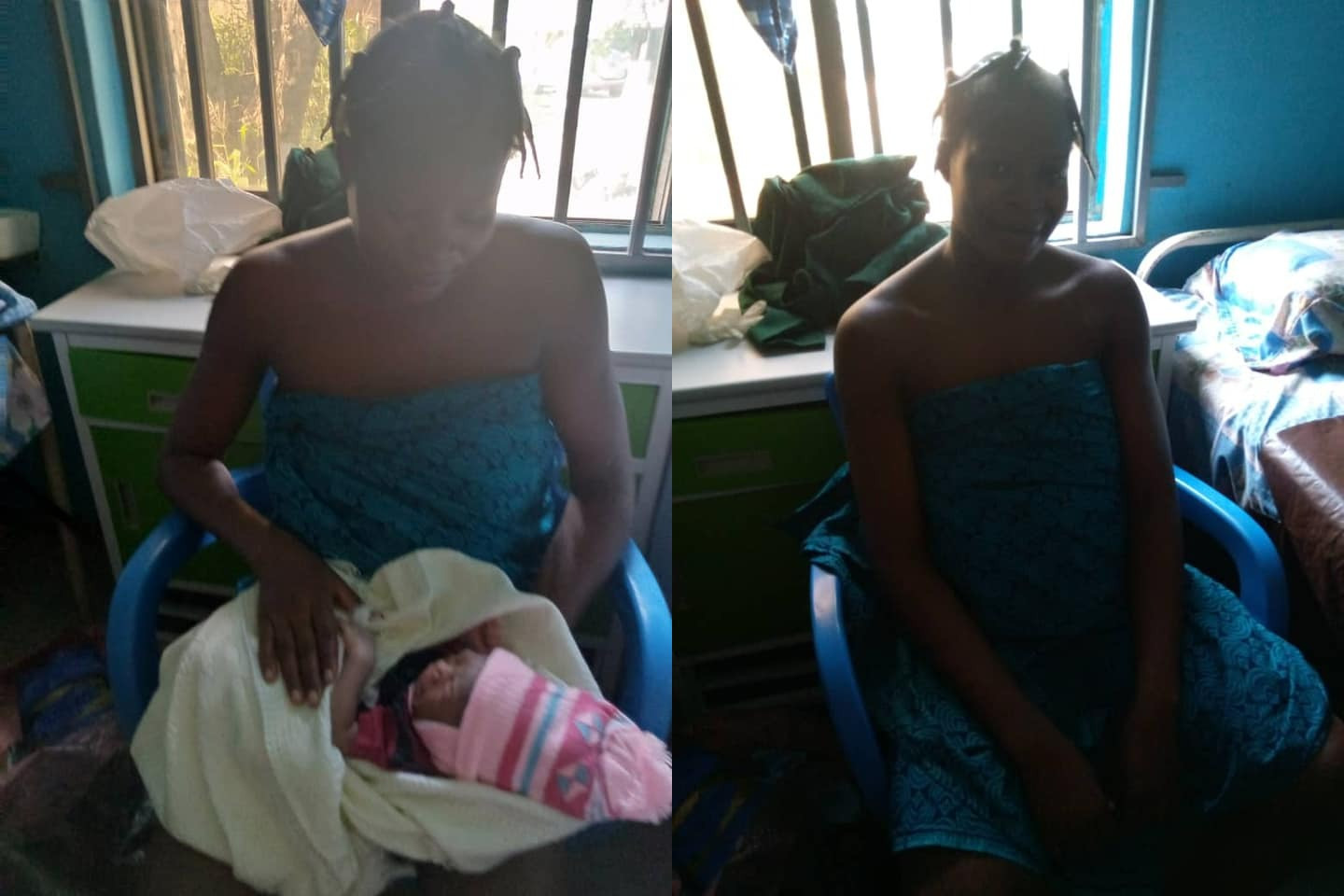 Ondo State High Court sitting in Olokuta Akure, Ondo State, on Monday did not grant bail to Kemisola Ogunniyi, an #EndSARS protester who recently delivered a baby in prison, it has emerged.

Ogunniyi was among those who were arrested and is standing trial for allegedly vandalising property during the protest which took place in Akure, the state capital, last year.

Recall that the 18-year-old lady gave birth to a baby boy in the prison last Wednesday, sparking demand for her release.

Following this, Ondo state government has expressed its readiness to secure the bail of the defendant.

However, according to ThePunch, the matter did not come up in on Monday as the counsel for the defendant stated that the judge, Justice Omolara Adejumo, said she was not aware of bail application made by the counsel.

The defendant’s counsel, Tope Temokun, explained that, he sought the audience with the judge and he was told that the bail application would be heard on Tuesday.

The assurance we had was to get her released today , but as a lawyer, I know the procedure. That is not to say that we should allow the naming ceremony to take place in prison. And we are fighting against that seriously.”

There are procedures for all court matters. It was a court order that put the person in the custody and the court order has to be followed in securing her bail. So Tuesday is not too late. We have to follow the court procedure.

Lagos Taxi Driver Accuses Lady Of Refusing To Pay For His Service After Arriving At Destination, Assaulting him (Video)