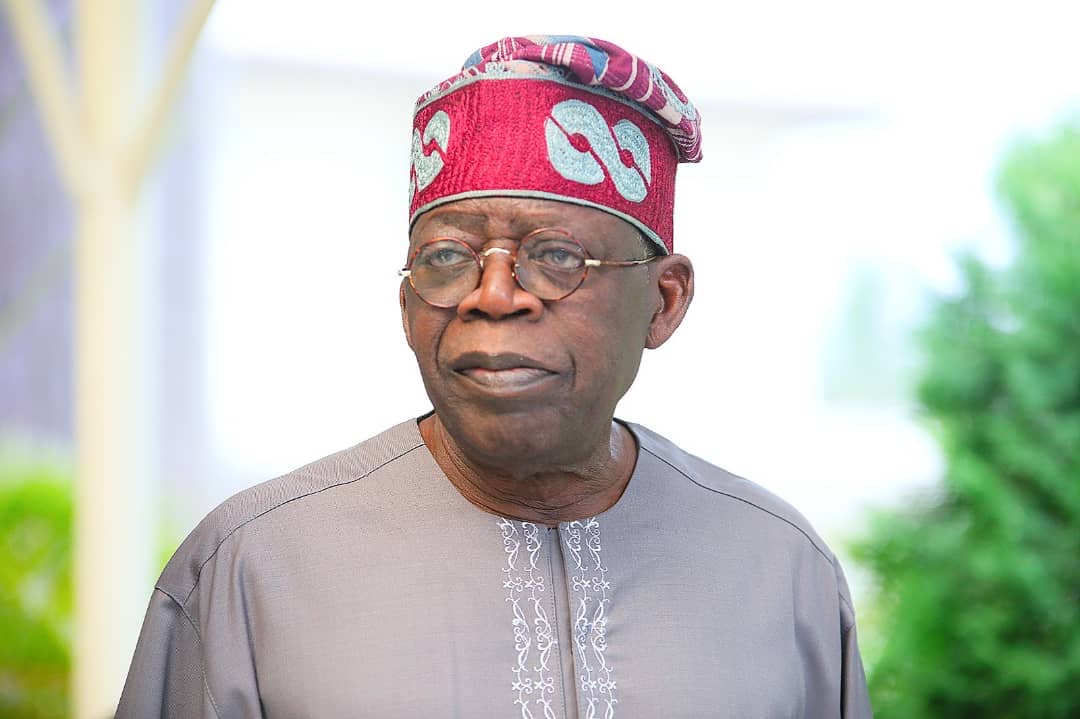 Bawa disclosed that the investigation would take time because it takes time during an interview with ThisDay, saying they have a request for Tinubu’s assets declaration form.

You asked me a question earlier about arresting people before an investigation and now you are saying why didn’t we arrest Tinubu? Why didn’t you just say ‘arrest him’?

Investigation is ongoing. When you are investigating matters like this, they don’t end in a day. Thousands of investigations are going on, on a daily basis.

You understand? You know you are from the media. After you will say we are doing a media trial.

Recently, the Attorney-General of Federation and Minister of Justice, Abubakar Malami, had dismissed plans to probe Tinubu, saying his office had no plans to investigate the former Lagos State governor.

The wealth of the APC stalwart has been a major conspiracy theories spinner for more than a decade.

Tinubu has been accused of controlling the finances of Alpha Beta Consulting and for using the company to divert Lagos State funds.

A former managing director of the firm Dapo Apara accused the company, Tinubu and Akin Doherty, a former commissioner n Lagos, of money laundering, fraud, tax evasion and sundry corrupt practices in a 40-page write he submitted to a Lagos high court in 2020.

Additionally, convener of Concerned Nigerians Deji Adeyanju also submitted a petition to the EFCC to investigate Tinubu on Friday, October 25th 2019 over the source of money conveyed in bullion vans to his house in Ikoyi on the eve of the 2019 presidential election

After submitting the petition, Adeyanju said;

To the best of our knowledge, Mr Bola Ahmed Tinubu is a private citizen who ordinarily should not be seen with a convoy of Bullion Vans. The commission would recall that it was reported all over the news that Bullion Vans allegedly containing an undisclosed amount of cash were Seen entering the home of Bola Ahmed Tinubu, former governor of Lagos State on the eve of Nigeria presidential elections. Tinubu himself admitted to this fact While responding to questioning by journalists.

Bawa didn’t state what the commission is investigating the former governor on.

The EFCC chairman, however, stated that investigations does not end in a day, noting that the commission carries out thousands of investigation on a daily basis.

You understand? You know you are from the media. After you will say we are doing media trial.