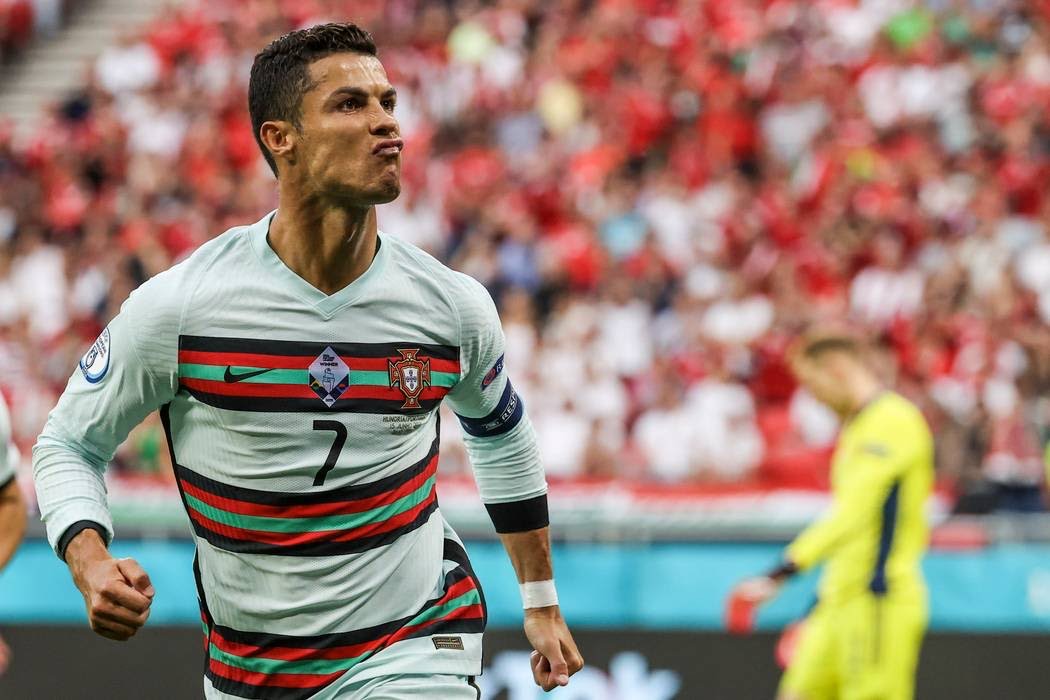 Portuguese football, Cristiano Ronaldo has created history by becoming the first person in the world to reach 300 million followers mark on Instagram.

Ronaldo was also the first person to breach the 200 million mark on the photo-blogging website.

The new achievement comes few days after the Portugal captain made European Championships history as he became the all-time top scorer in the summer tournament after his record-shattering 10th and 11th finals goals in the opening Euro 2020 match against Hungary.

A true global sporting icon, Ronaldo has been smashing records left-right-center ever since he started playing professional football. Be it at Manchester United, Real Madrid, or his current club Juventus, Ronaldo has broken some of the most prestigious records at every club he has played for.

As per a report from last year, Ronaldo is also the top-earning celebrity from Instagram. From March 2019 to March 2020, he earned the most money on Instagram from sponsored posts.

The 36-year-old bagged $50.3 million which is way more than the salary he earns ($33m) at his football club Juventus. His earnings were way more than even internet celebrity, Kylie Jenner.

Ronaldo was also the top-earning athlete in 2021, earning a total of $120 million. He has more than 500, 000 million followers cumulatively on social media platforms Facebook, Instagram and Twitter.

His four-year contract with Juventus runs till the summer of 2022, earning him $64 million per year.

Other than his salary and earnings from social media, Ronaldo also has a lucrative deal with Nike and a number of other top brands. He also owns his own sporting apparel brand CR7.

Nigerian Man Charged With Murder In Ghana After Allegedly Knocking Woman Down With Car, Leaving Her To Die In Bush