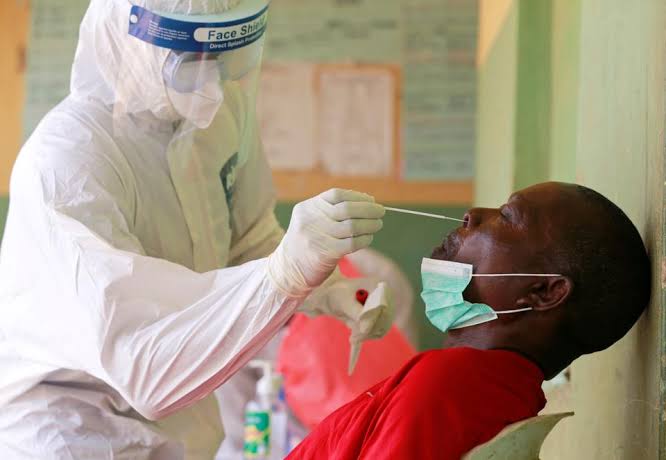 Nigeria Centre for Disease Control (NCDC) has on Monday announced the record of 11 new cases of COVID-19, making it the lowest infection figure recorded in 2021.

The new cases of coronavirus disease were reported in Lagos, Kaduna States and Federal Capital Territory on Sunday, raising total infection toll across the country to 166,766.

Nigerian Centre for Disease Control (NCDC) disclosed this in an update on its website on Monday morning, amid Twitter suspension in the country.

The agency said Lagos recorded nine while the FCT and Kano recorded one each.

Meanwhile, continuing a trend that began last week, the disease centre said nobody died from the highly infectious disease on Sunday, thus the fatality toll remains 2,117 in total.

Additionally, total of 163,096 people have now been discharged from hospital after treatment since the disease began spreading in the country.

Nigeria has tested 2,113,061 samples out of her roughly 200 million population, according to the public health agency.