He described the feat “as another milestone in the drive of this Administration to revitalize the railway system and establish it as a choice mode of transportation for both passengers and freight”. 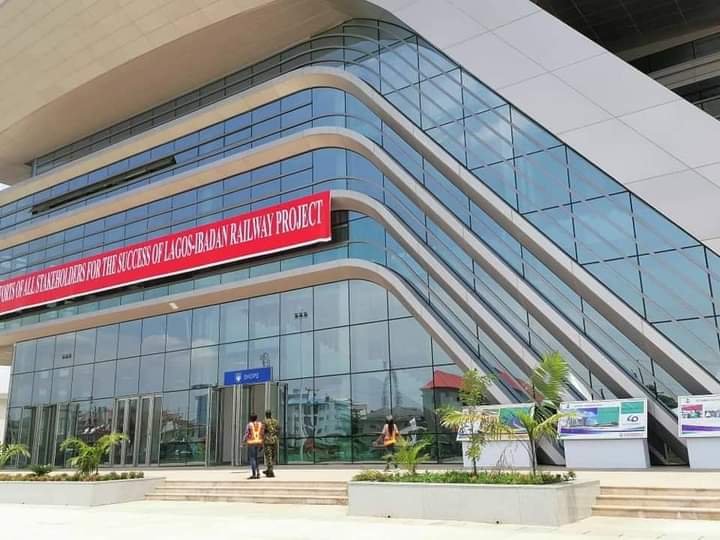 Buhari arrived Lagos in the company of the Speaker of the House of Representatives, Femi Gbajabiamila and they were received by Lagos state governor, Babajide Sanwo-Olu and many other government functionaries.

Ebute Metta Station, known as Mobolaji Johnson Station, is the largest railway station in West Africa with a holding capacity of 6000 passengers. 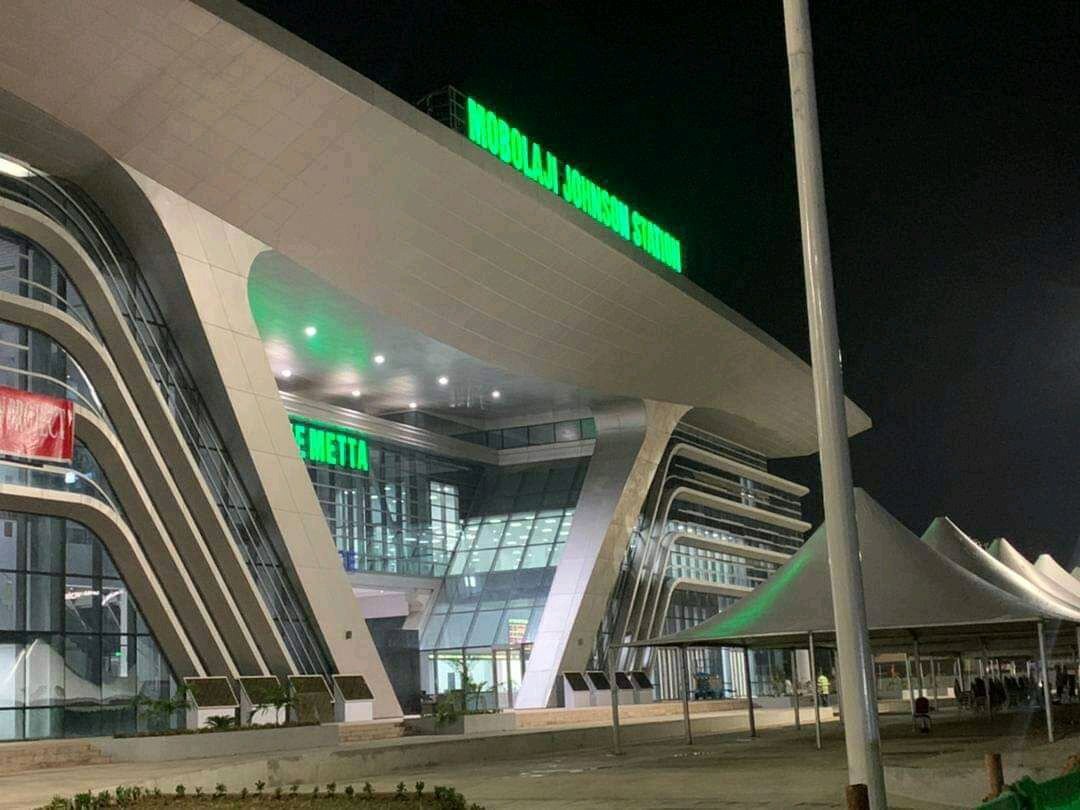 The Construction started in March 2017, and test-running commenced in December 2020.

During the commissioning, the President pledged that his administration would continue to prioritise the railway system as a transportation backbone that can transform industrial and economic activity in the country. 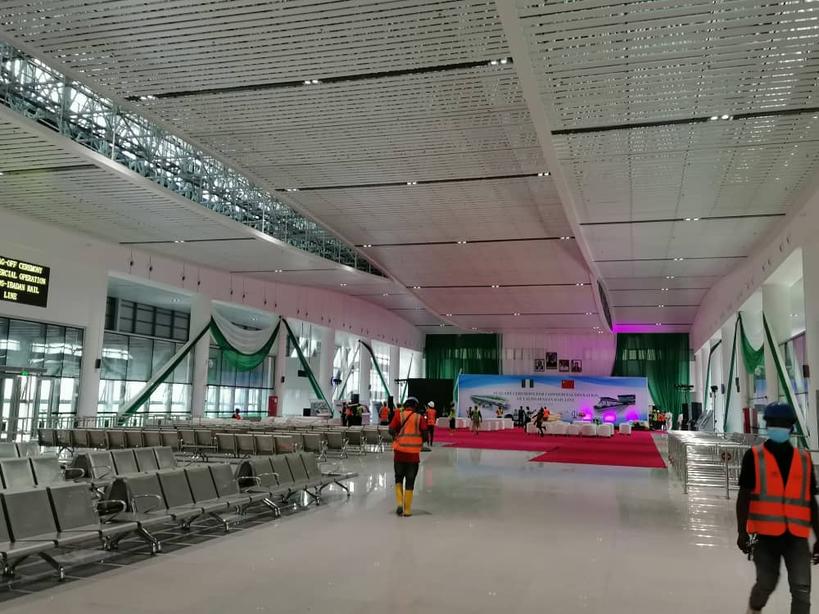 On the benefits of Lagos-Ibadan corridor as well as other on-going railway projects across the country, President Buhari as quoted by Femi Adesina, Special Adviser to the President, said;

This vital line establishes an end-to-end logistic supply chain in railway transport within its short corridor, Lagos – Ibadan, as goods to the hinterland would now be transported by rail directly from the Apapa port Quayside straight to the Inland Container Depot located in Ibadan from where it can be distributed to other parts of the country.

In clear recognition of the challenges posed to our economic growth by absence of strong and effective infrastructure, we have in the rail sector, further to other ongoing railway infrastructure projects, embarked on the completion of the outstanding segment of the Lagos – Kano railway, which is Ibadan – Kano. 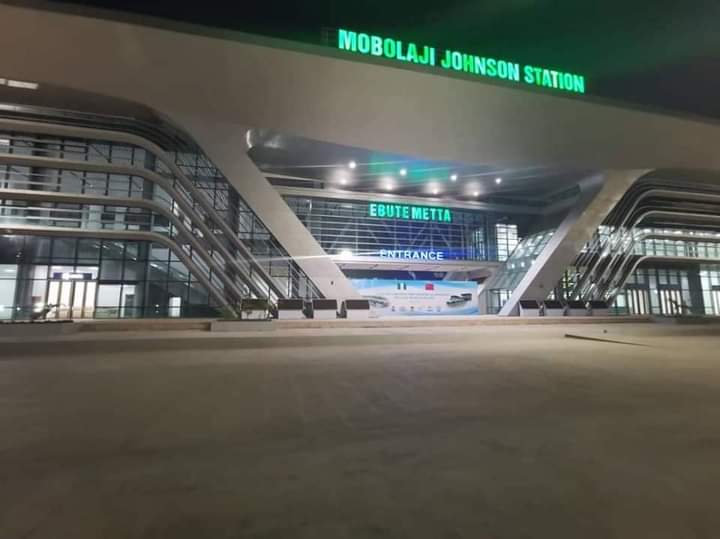 The Lagos – Kano railway project when completed will link the Kano – Maradi line at Kano and a rail link from the Nigeria southern ports of Lagos to Maradi in Niger Republic will be achieved.

The connection through rail would position Nigerian ports as the choice for import and export business of the people of landlocked Niger Republic.

‘This would be beneficial to the economy through employment from new business opportunities and wealth creation. 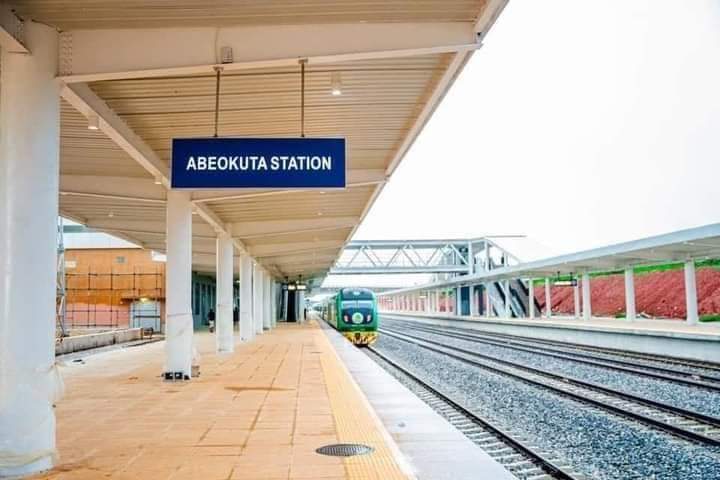 The President expressed delight that his directive to Federal Ministry of Transportation and Ministry of Finance on reaching financial agreements with appropriate co-financiers to partner with Federal Government for the development of Ibadan – Kano railway was yielding results.

He noted that Ibadan-Kano project would have a connection to Tin Can Island port as well as West – East Coastal rail line from Lagos to Calabar linking Onitsha, Benin, Warri, Yenagoa, Port Harcourt, Aba and Uyo.

Commending the Minister of Transportation, Rotimi Amaechi, for his drive and tenacity in achieving the milestone recorded today, the President praised the ‘wonderful team in the Ministry’ for a job well done. 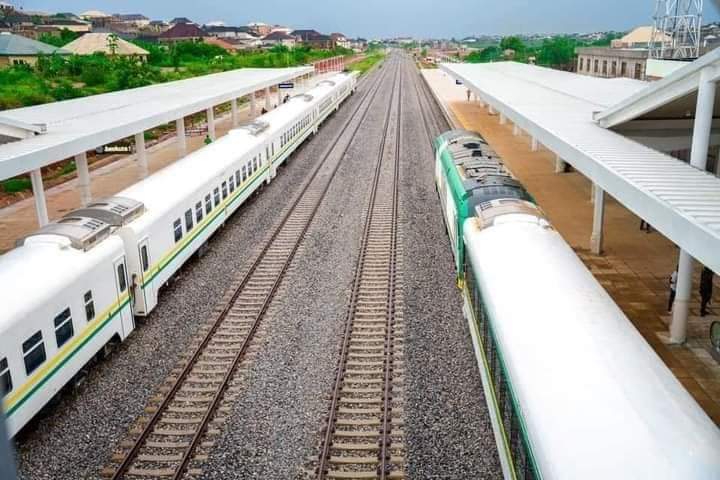 Watch some videos of the President in Lagos below;