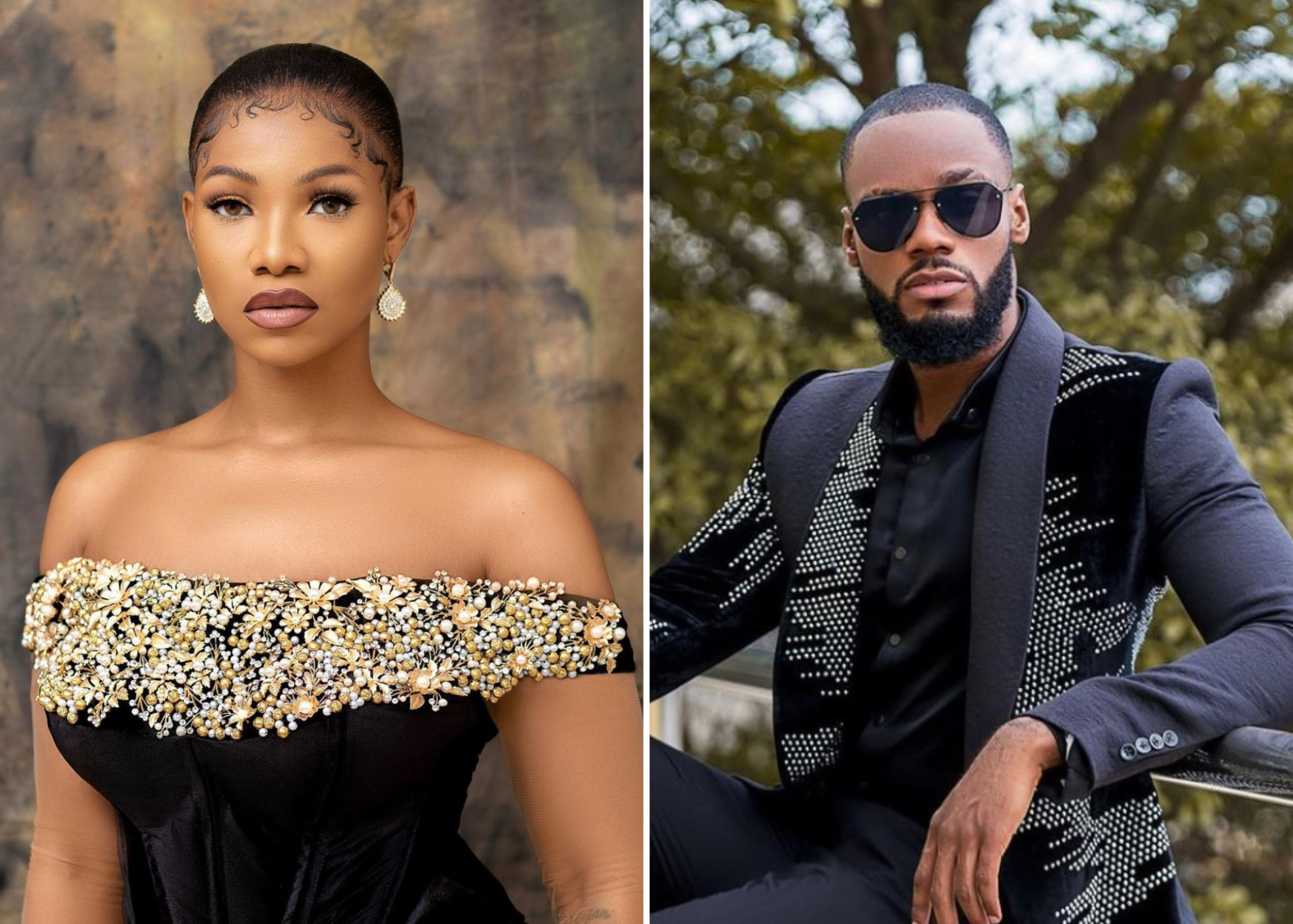 On Wednesday, June 16, 2021, reality TV star, Prince took to his Twitter and Instagram pages where he revealed that his friend, Somto had attempted suicide.

He appealed to friends and residents close to help save the young man from dying, saying he was far away from the location. 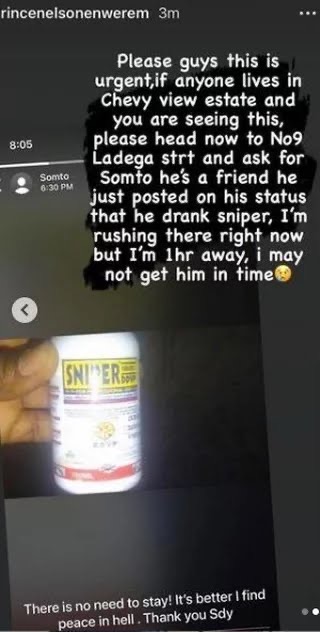 Coincidentally, BBNaija star Tacha was around and with the help of others were able to save Somto from taking his own life and has been rushed to the hospital where he’s currently receiving treatment and under their supervision.

Later on, Prince Nelson shared a post thanking and appreciating Tacha for helping save the life of his friend, asking God to bless her and everyone that showed concern.

I got a call from a friend that he and @symplytacha have found somto and are currently in the hospital. Thank you very much Symply_Tacha for your kind heart, and to everyone who showed concern, God bless you too immensely.

I just got a call now from a friend that he and @Symply_Tacha have found Somto and are currently at a hospital. Thank you so much @Symply_Tacha may God bless your Kind heart, and to everyone here that showed concern, God bless you too immensely 🙏

Tacha also confirmed Prince’s tweet via her Instagram page about Somto’s health updates, then apologised to her father and close friends who were all worried when she left home to save Somto. 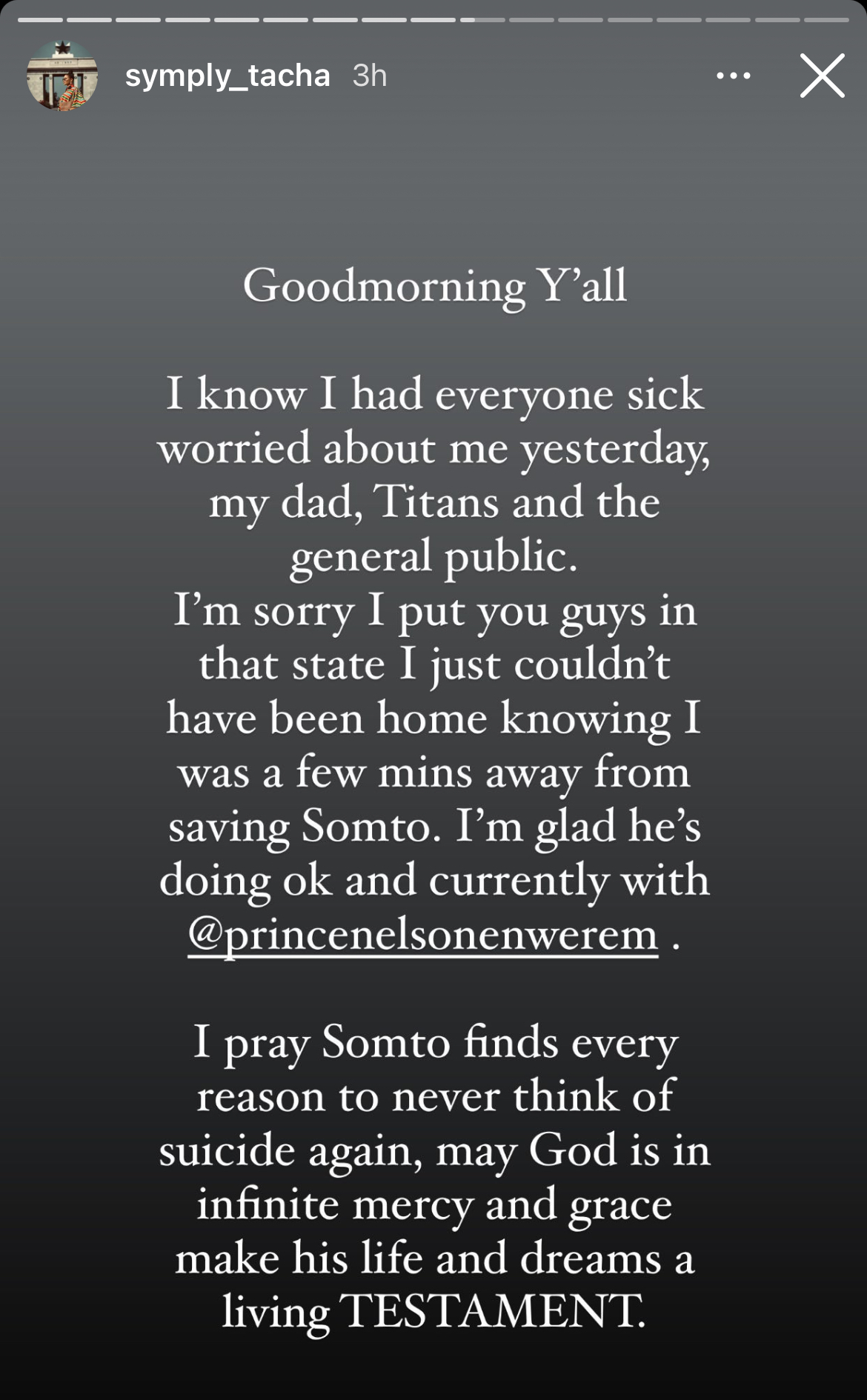 Then a video of her speaking to Somto on the phone encouraging him to find a reason to live surfaced on social media.

Tacha is begging him to tell us where he is 😪.. we are are all begging @somto pic.twitter.com/4DhLiU8q4L