BBNaija Reunion: ‘I Think Laycon Is A Snake, Acting Like A Saint To Get Pity’ – Erica Says As She Withdraws Apology Previously Tendered To Him (Videos) 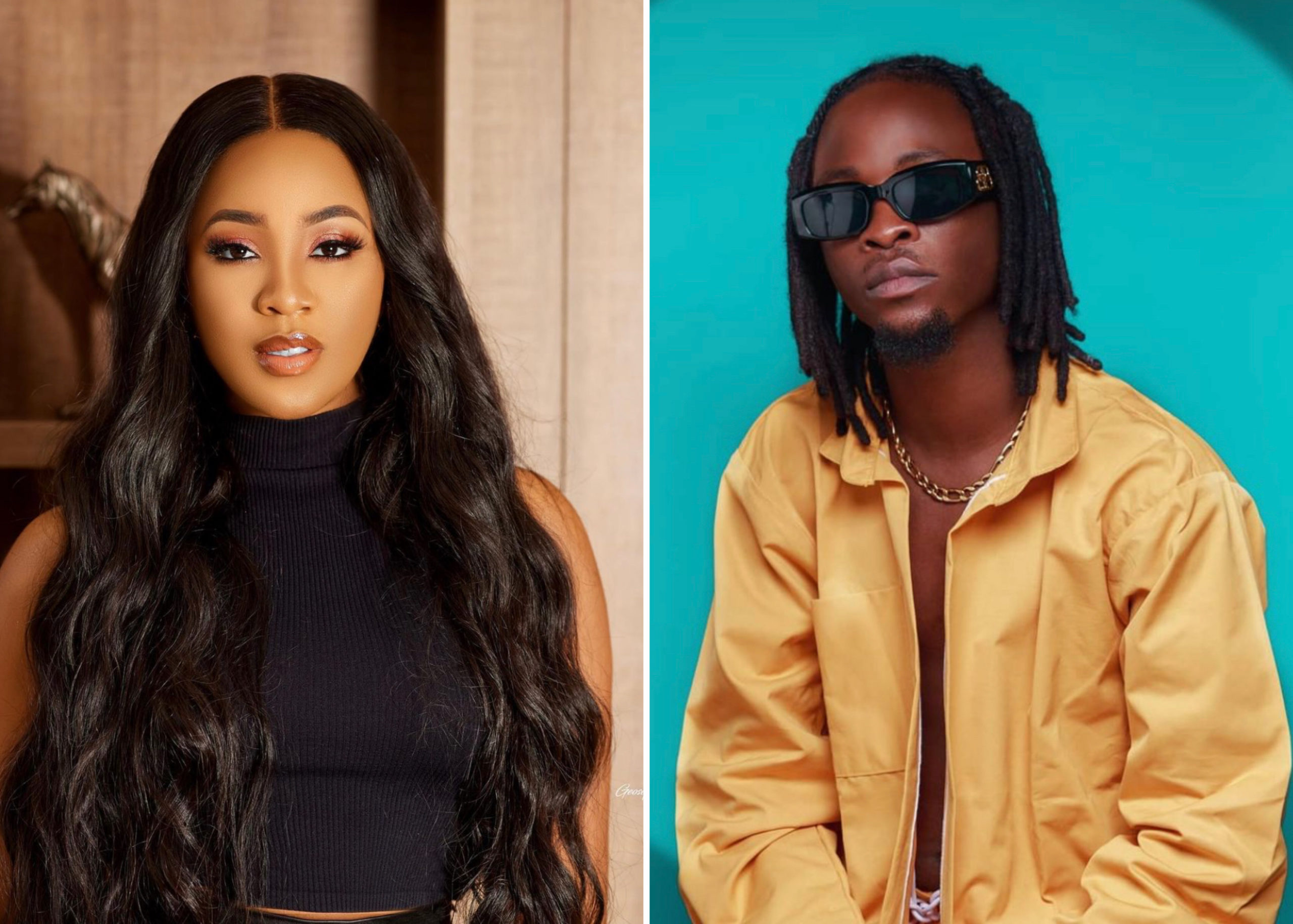 Actress and former BBNaija housemate, Erica has described Laycon as a snake who pretends a lot while speaking about their broken friendship during an episode of BBNaija reunion show which aired on Monday night,

Erica mentioned this when asked if she was ever going to reconcile with the BBNaija Lockdown winner.

It would be recalled that the young actress was disqualified from the show due to a fall out she had with Laycon and gross misconduct she exhibited after she confronted him after one of their Saturday night parties, about telling other housemates she wanted to kiss him ‘multiple times’.

Biggie while addressing housemates on Sunday, September 6 in 2020 pointed out that her actions were disrespectful towards fellow housemates and she broke various house rules during the fight.

Following her exit from the show, she apologised to Biggie, fans and other housemates she disrespected including Laycon.

Read Also: BBNaija: ‘I Am Sorry For The Horrible Things I Said To Laycon’ – Erica Nlewedim Speaks For The First Time After Disqualification From Show (Video)

She at the time said;

I have apologized to the housemates before leaving the house and I will like to apologize to everybody who watches the show, all my supporters, fans, my family, my friends, I am very sorry for my actions and I’m very very sorry for saying those horrible words to Laycon.

Laycon, I do not hate you. We have our disagreements but, I don’t hate you. And to everybody I insulted: Prince, Dora, all the different people I insulted, I’m very very sorry.

However, when asked on Monday night if she could ever reconcile with Laycon, Erica said she regretted apologising to him after seeing the terrible things he said about her while in the house, especially his conversation with Vee, where she was slut shamed and called all sorts of demeaning names by Vee.

She stressed that he acts like a saint to his fans but is pretentious and nothing positive will come out of any conversation about what happened in the house.

There’s nothing positive to come out from any conversation with Laycon. I think he’s a snake and would act like a saint so people can pity him. If he really wanted to talk, he would have spoken to me. He should stop forming saint and stop pretending. If he had sent a message earlier, I would have responded. There’s no point , there’s no relevance to speaking with him.

Watch some videos of her speaking below;

#BBNaijaReunion: I feel very stupid for ever saying Laycon is my best friend, the only person that had my back, he is a snake and a pretender – Erica @EricaNlewedim describing Laycon @itsLaycon

“You’re a snake, I regret every moment I had with you in the house” – Erica to Laycon#BBNaija #BBNaijaReunion pic.twitter.com/GHgAxTB3Ox

BBNaija Reunion: “What Happened Could Have Been Avoided“- Laycon Speaks On Crashed Friendship With Erica (Video)

BBNaija Level Up: Here Is How Viewers Voted In The Grand Finale

BBNaija Star, Angel Slams OAP Dotun After He Criticized Her…