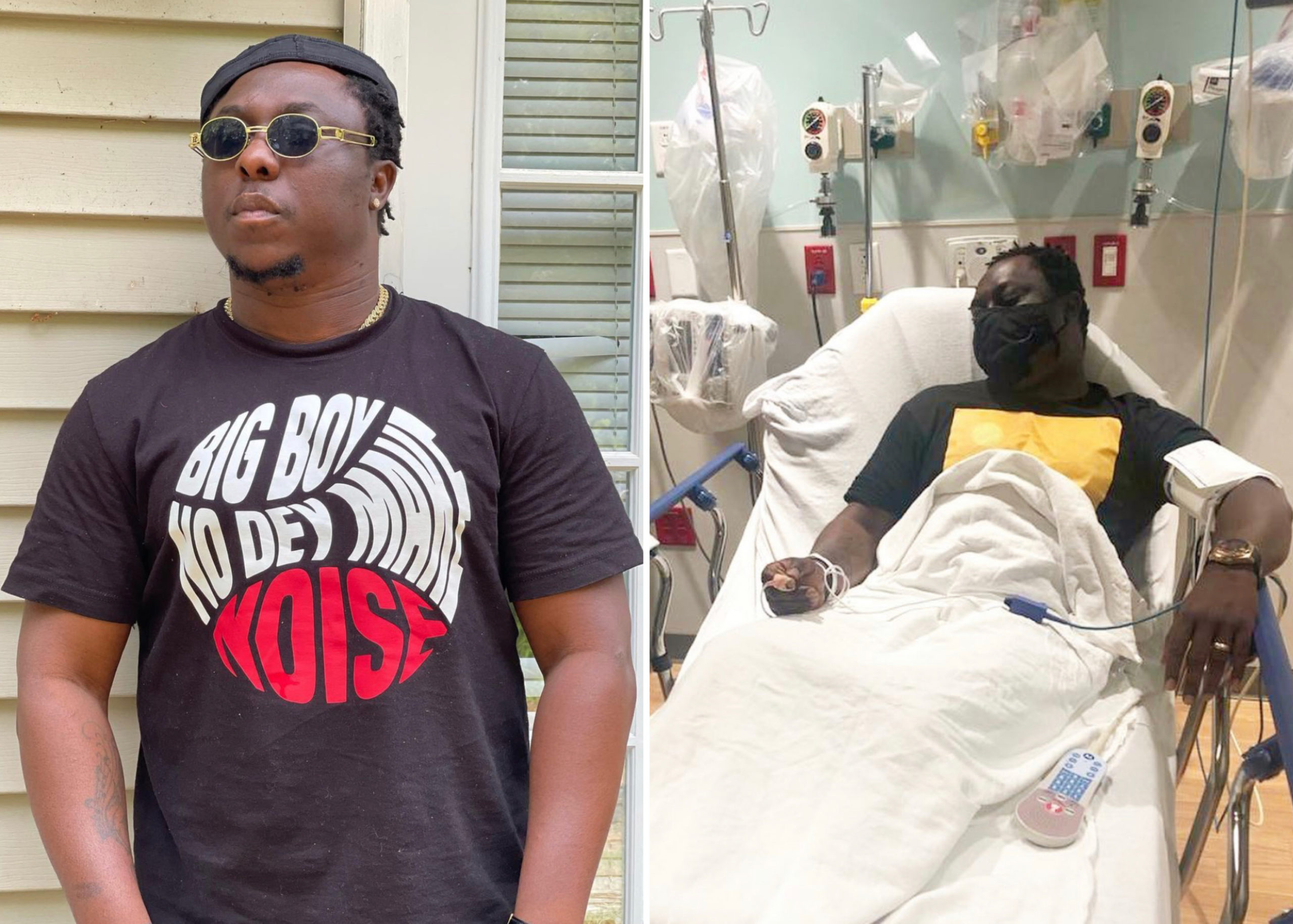 Nigerian singer, Yakubu Jubril popularly known as YQ has revealed why he landed in the hospital in the United States.

Recall that the singer on Tuesday, June 22 shared photos and a video of himself in the hospital without disclosing the reason behind his emergency trip to the hospital.

Giving an update today, YQ took to Instagram on Wednesday to thank the police and ambulance for their quick response. 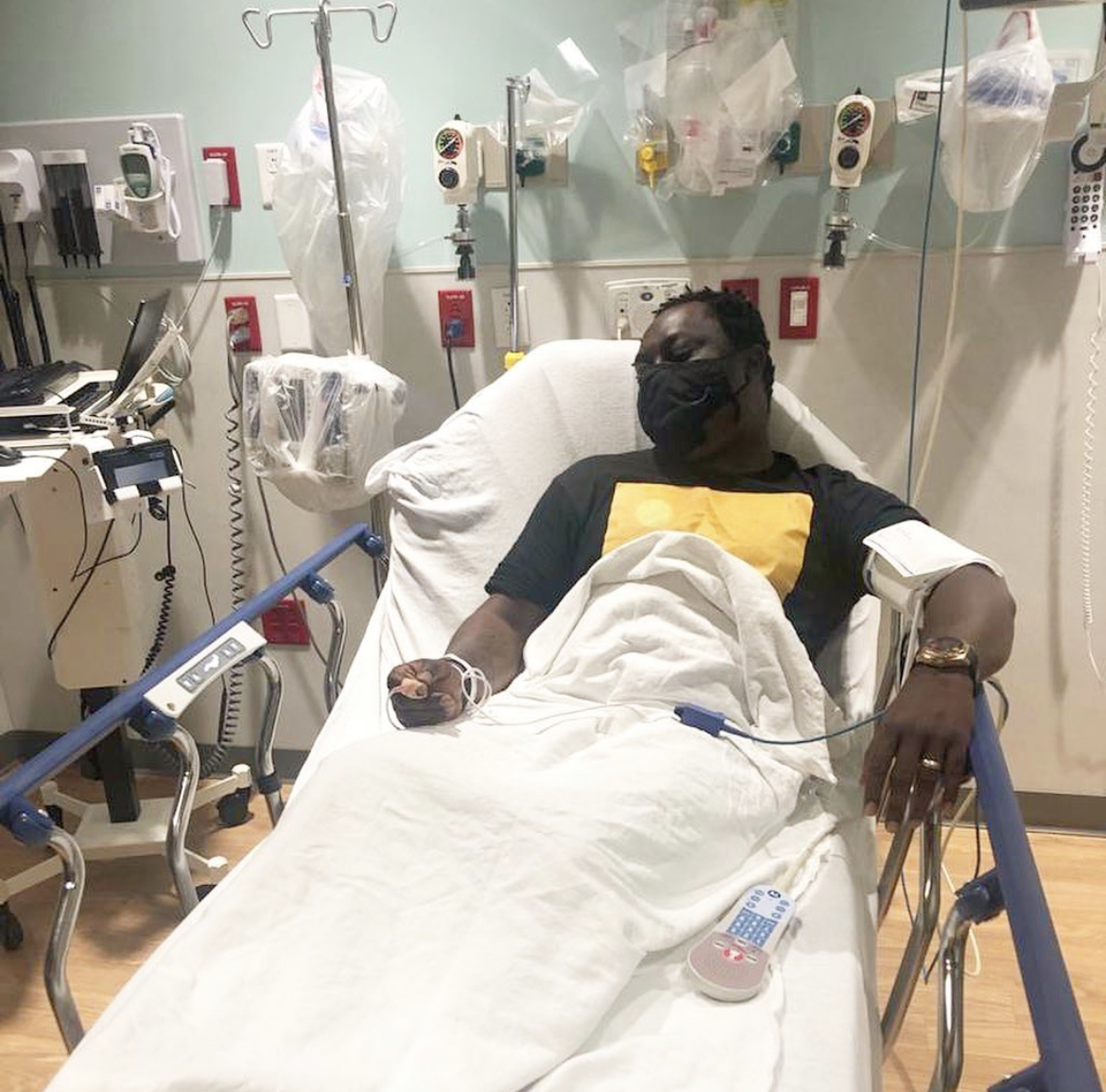 He then revealed that his car was hit from behind by an aggressive driver who drove above the speed limit.

YQ revealed that he hit his head and chest on the steering wheel and was unconscious for a while, but for the quick response of the paramedics. 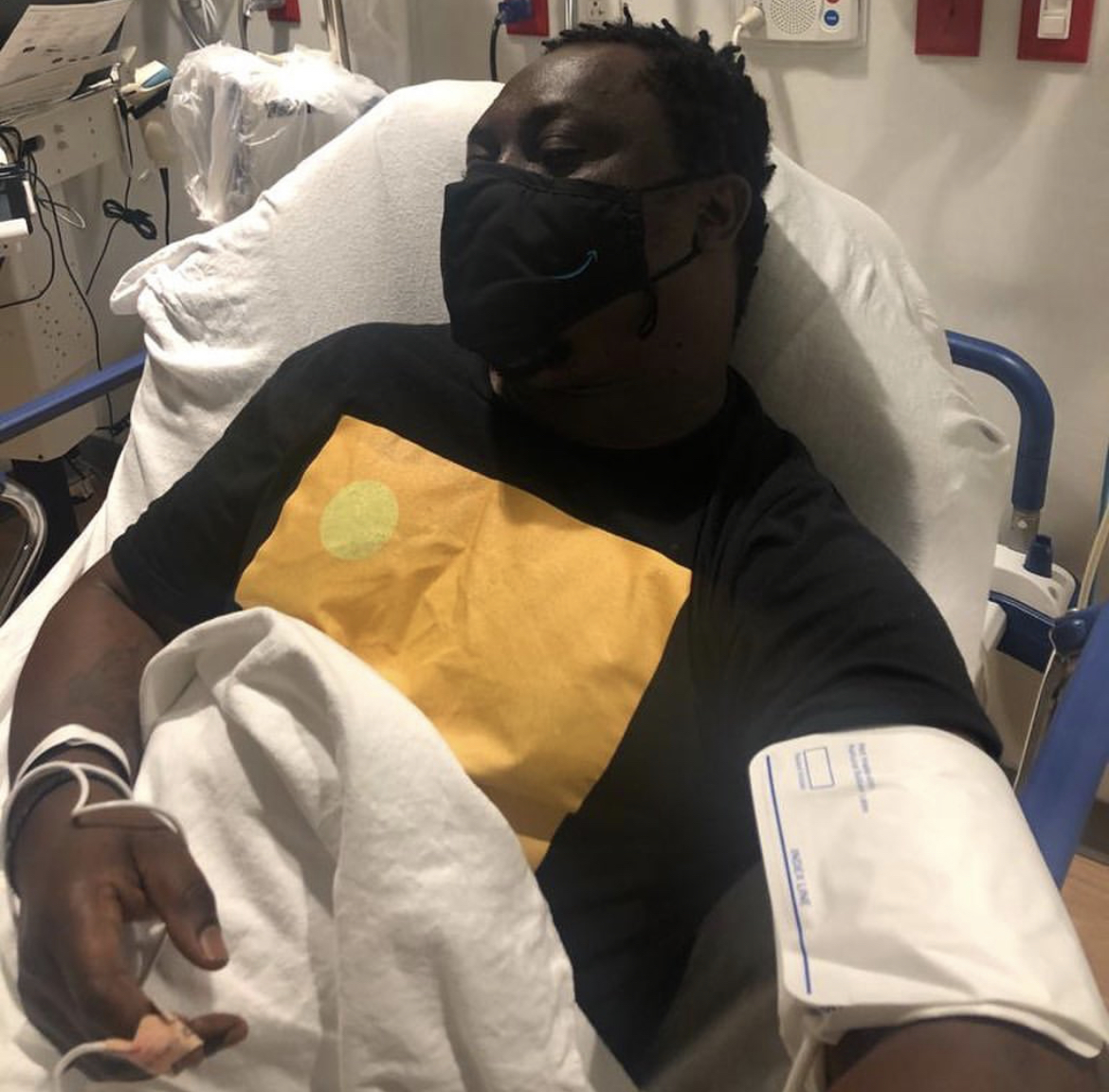 This aggressive driver drove way above the speed limit and hit my car from the back in a twinkle of an eye , i hit my head and chest on the steering wheel, i was unconscious for a while, but thank God for the quick response by the paramedics.
I’m on painkillers for some days. But am still here and hope to get back on my feet in a bit.

Thank y’all for your concern and prayers. Am grateful.