Actress, Lizzy Anjorin To Dedicate Newborn Child In 10 States In US, 5 Other Countries 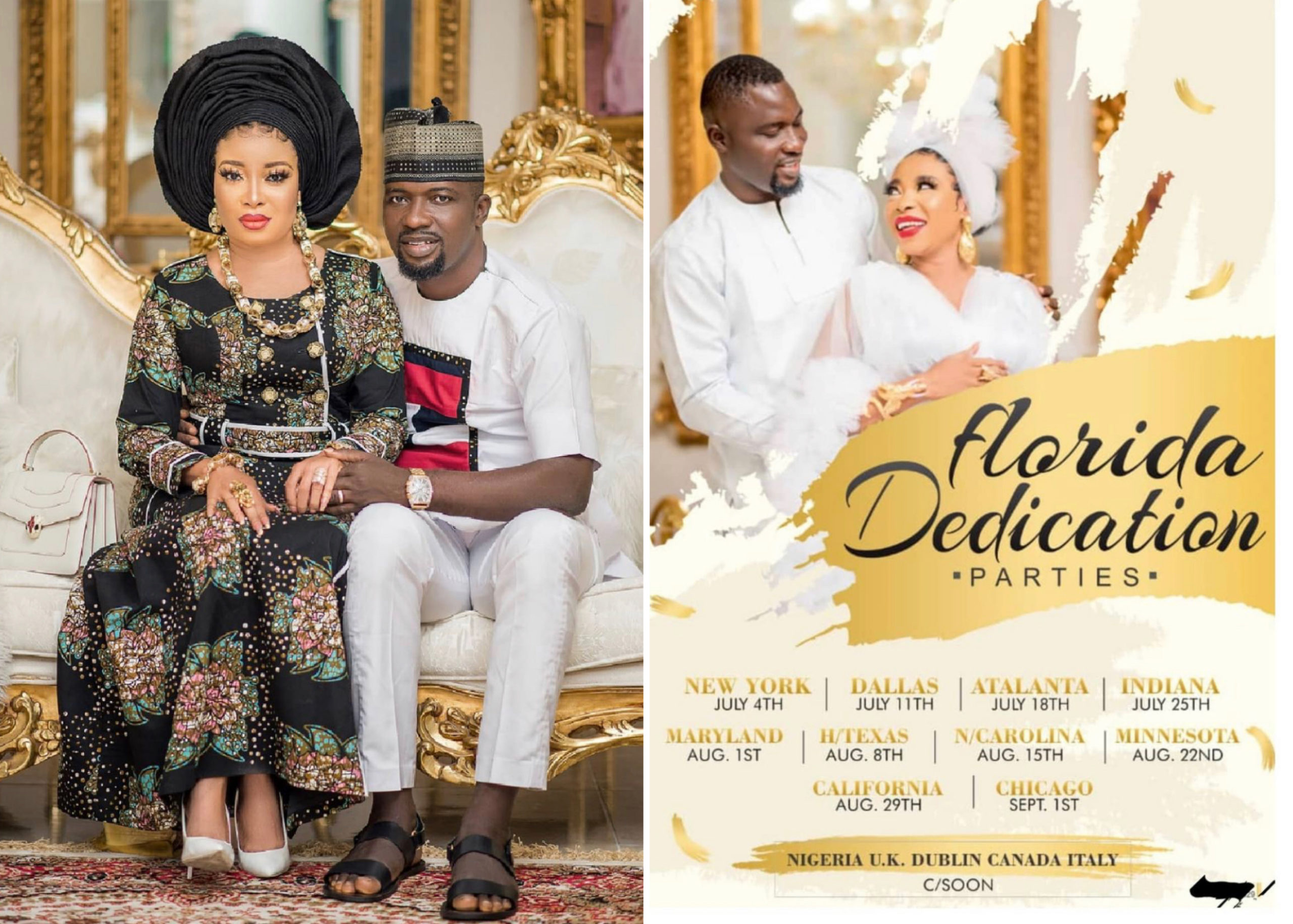 Nollywood actress, Lizzy Anjorin has revealed that the dedication of her newborn child would hold in ten different cities in the United States of America.

The movie star, who is married to Lateef Lawal, released the invitation card for their baby’s dedication parties on her Instagram.

The announcement comes about a month after controversial actress announced the birth of her baby on social media. 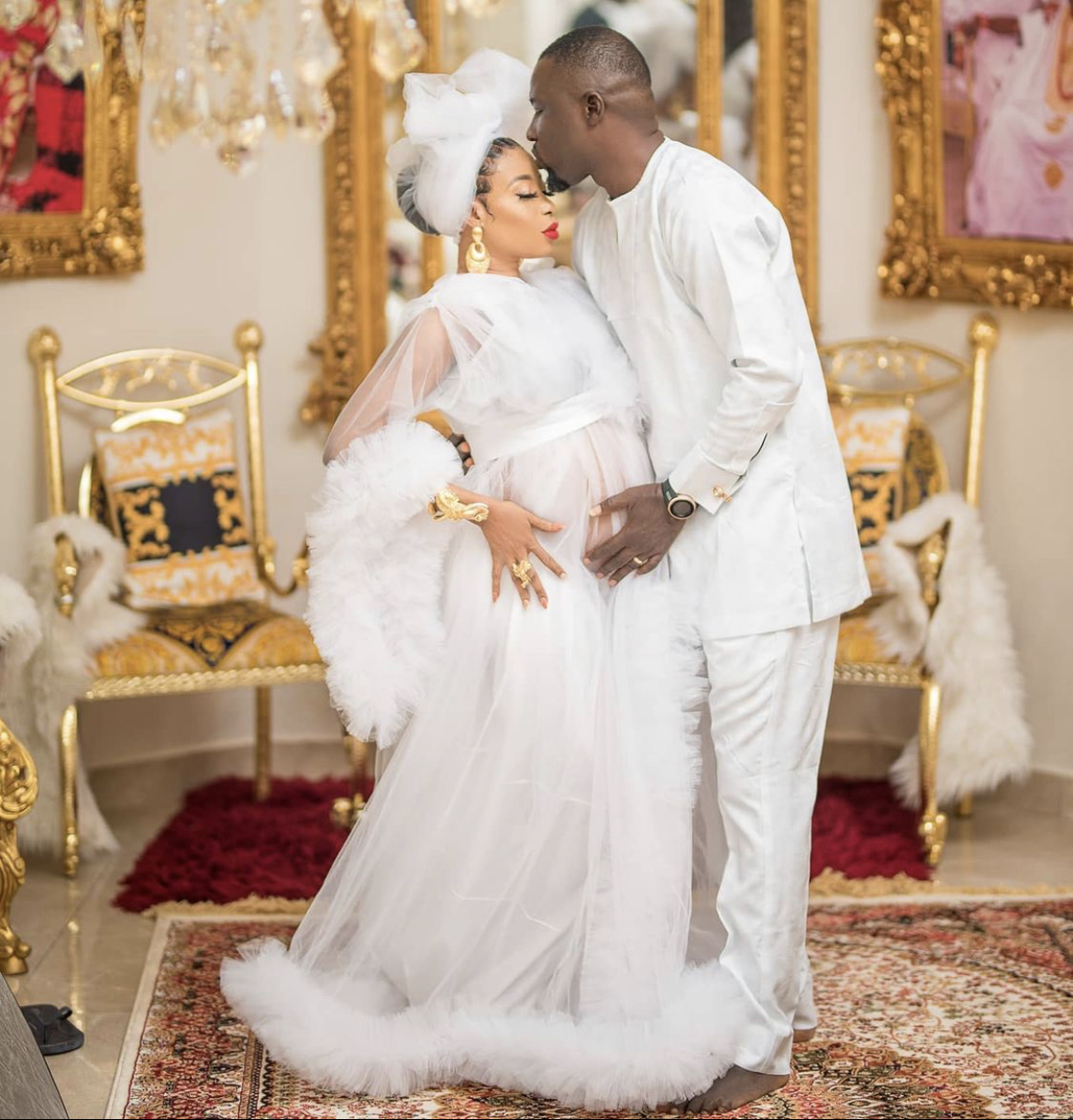 In the invitation card shared on her Instagram page, the couple also plans to hold the dedication of their child in Nigeria, the UK, Dublin in Ireland, Canada and Italy.

The couple who welcomed their baby in May 2021 tied the knot back in July 2020 at a private wedding ceremony attended by close friends and relatives.

Bishop And Wife Welcome First Child After 25 Years Of…