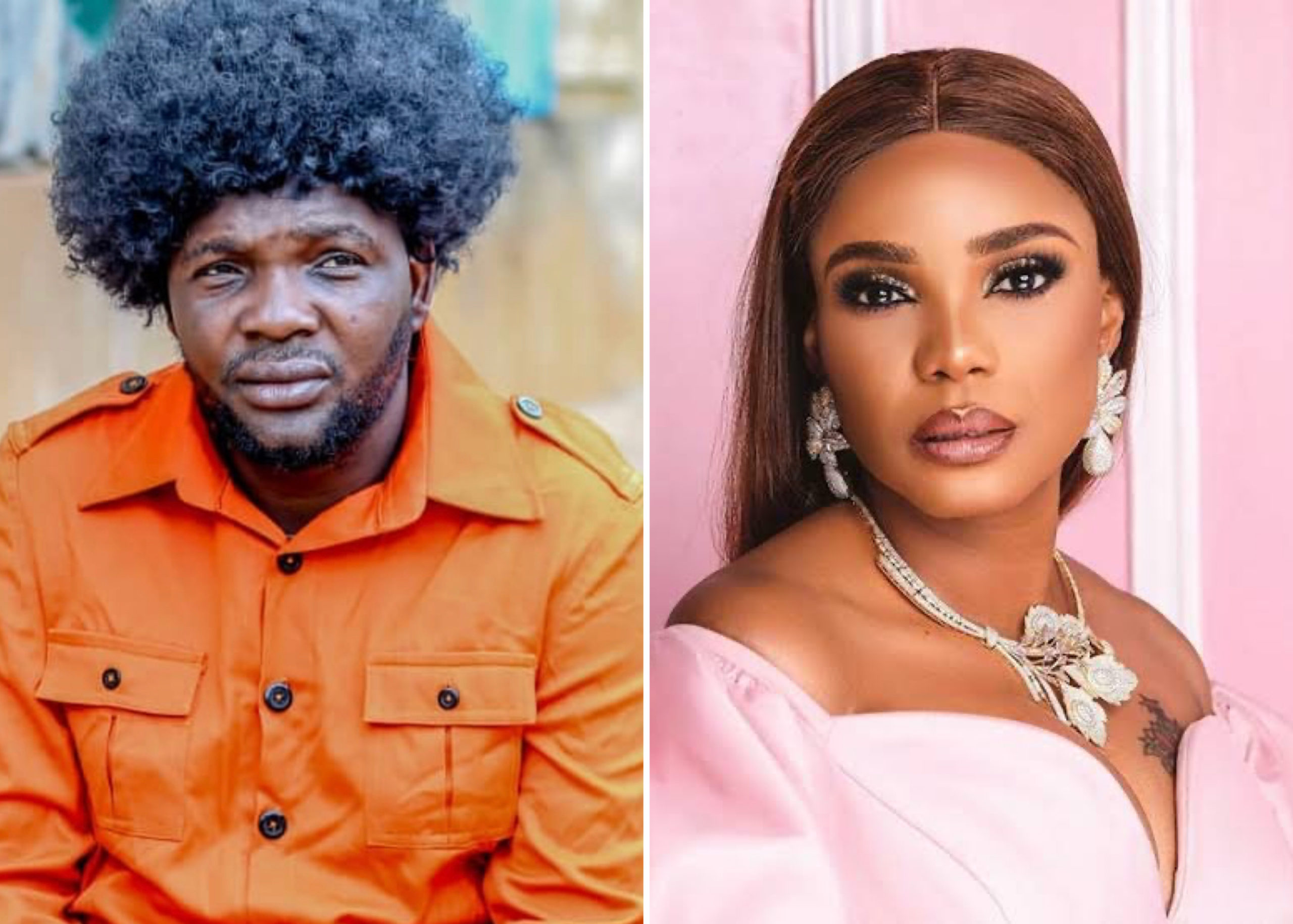 Actor, Yomi Fabiyi has dismissed defamation lawsuit against him by colleague, Iyabo Ojo, asking her to focus on her life.

It would be recalled that Yomi Fabiyi in some recent statements on Instagram page alleged that Iyabo Ojo and comedienne, Princess threatened to kill embattled Yoruba actor, Baba Ijesha if he was released from Police custody.

The actor also called on Lagos state police command to do it job without bias or interference from Iyabo Ojo, who has been very vocal about getting justice for the young girl.

He made the statements while calling for the release of Baba Ijesha, born Olarenwaju Omiyinka, from police cell following his arrest for allegedly sexually assaulting a teenager when she was just 7 and recently.

Fabiyi, who has been supportive of Baba Ijesha, stated that he was going to embark on a protest today to demand the actor’s release.

However, following Fabiyi’s allegations against the actress and Princess, Iyabo Ojo, taking a break from replying him via social media, served him court papers through her lawyers, The Maverick Forte Legal.

According to the court document, the demands in the suit are;

On the express and unequivocal instructions of our client, we demand for the following to wit

1. That you cease and desist from making further, additional or fresh defamatory publications against our clienton instagram, twitter, facebook and on any other social media, social messaging blog and/or print media outlet.

2. A full retraction of the said defamatory publication by you on your instagram handle and status which should be published for seven {7} consecutive days beginning from the date of the first publication in which you must specifically acknowledge that your allegation are false, misleading and entirely defamatory of client’s character.

3. Your retraction and public apology must further be circulated and published by other media outlets namely; instablog, goldmyne, linda ikeji, punch newspapers.

4. One Hundred Million Naira (N100, 000, 000 .003 as damages for the unjustifiable injury and losses occasioned by our client caused by your defamatory publication.

Yomi Fabiyi was given 14 days to fulfil the demands or Iyabo Ojo’s lawyers will initiate legal proceedings against him without delay.

However, reacting shortly after via his a Instagram page, the actor called on his fans to ignore any ‘unnecessary’ civil suits attacked to his name.

Ignore any unnecessary CIVIL SUITS attached to my name, I don’t dignify everybody with a response. Not even a non-criminal suit that lack merits and grounds. I don’t have time to waste walai. Your lawyer will never tell you how many months, funds and process involve in civil suits.

Anyway, anybody drowning will cling on anything to survive. Save your money for feed and tiktok costumes, don’t let any lawyer eat your money iyawo mi. You deserve better dear, time still dey to make a detour and save your face. I don’t deal in social media court. Enjoy the funny moments.

Late Afrobeat Legend, Fela Kuti Misses Out As An Inductee Of 2021 Rock And Roll Hall Of Fame Despite Having Second Highest Vote In Fan Voting Category

Iyabo Ojo’s Children Celebrate Her As She Marks 44th…