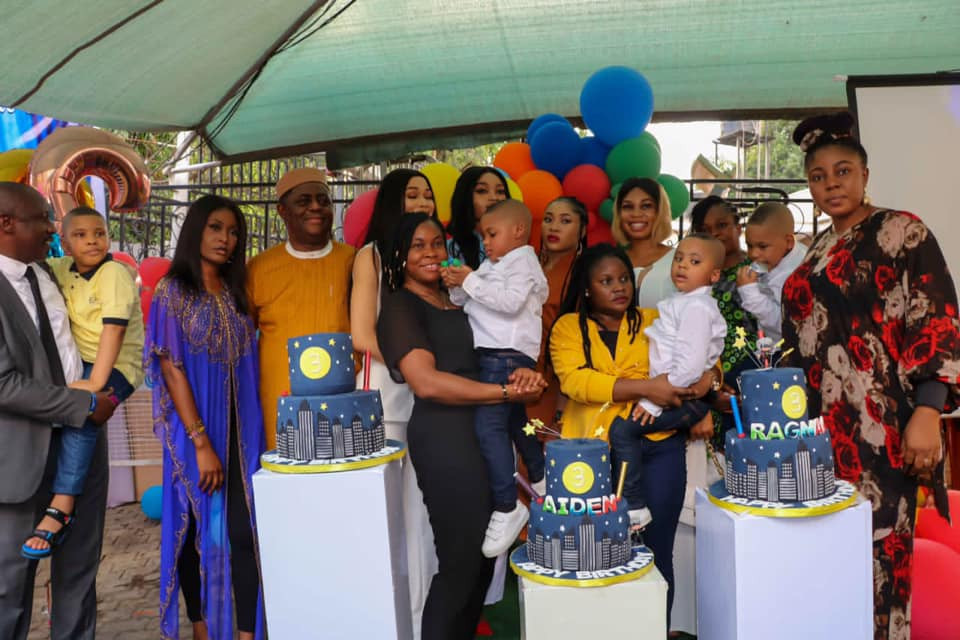 However, from the birthday party photos that emerged online, Fani-Kayode’s estranged wife, Precious Chikwendu was absent from the event that took place at the Abuja home of the former minister of aviation on Tuesday. 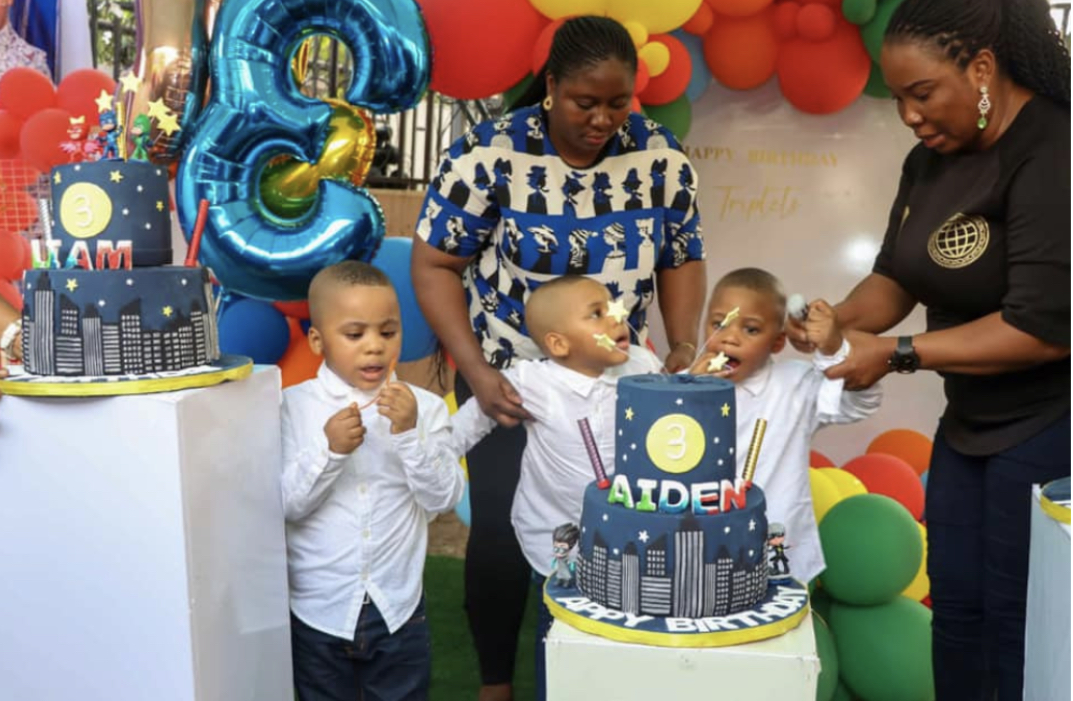 Fani-Kayode and Chikwendu’s marriage hit the rock in 2020 over the latter’s domestic violence claim and the former’s counter-claim of infidelity. 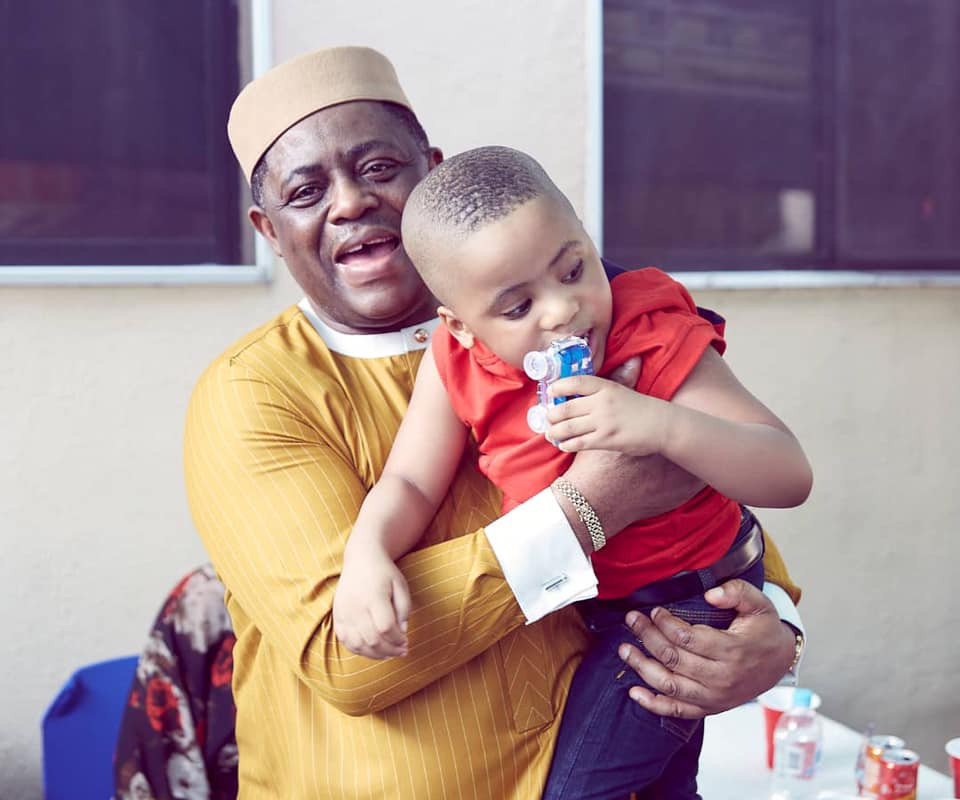 They have been in a heated tussle for the custody of their children since the marriage crashed.

The birthday party started with a prayer from Bayo Oladeji, spokesman of Christian Association of Nigeria (CAN), alongside two other reverends named Emmanuel Omata and Emmanuel Olorumagba. 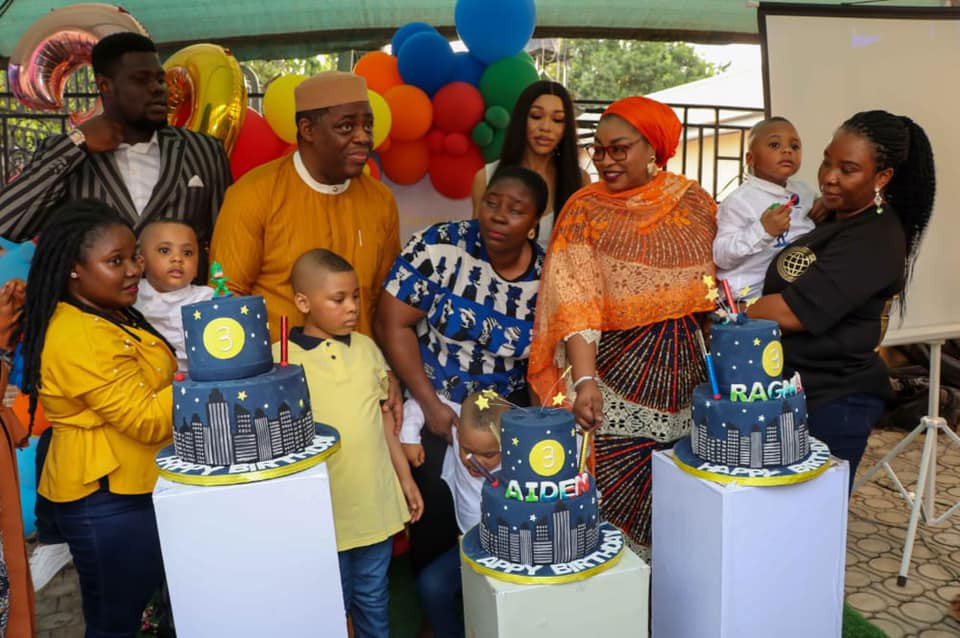 The celebrants then proceeded to unwrap their birthday presents in the company of their dad.

Read Also: ‘I Never Abused Her, I Caught Her In Bed With Married Man’ – FFK Reacts To Viral Video Of Him Allegedly Abusing Estranged Wife, Precious (Watch) 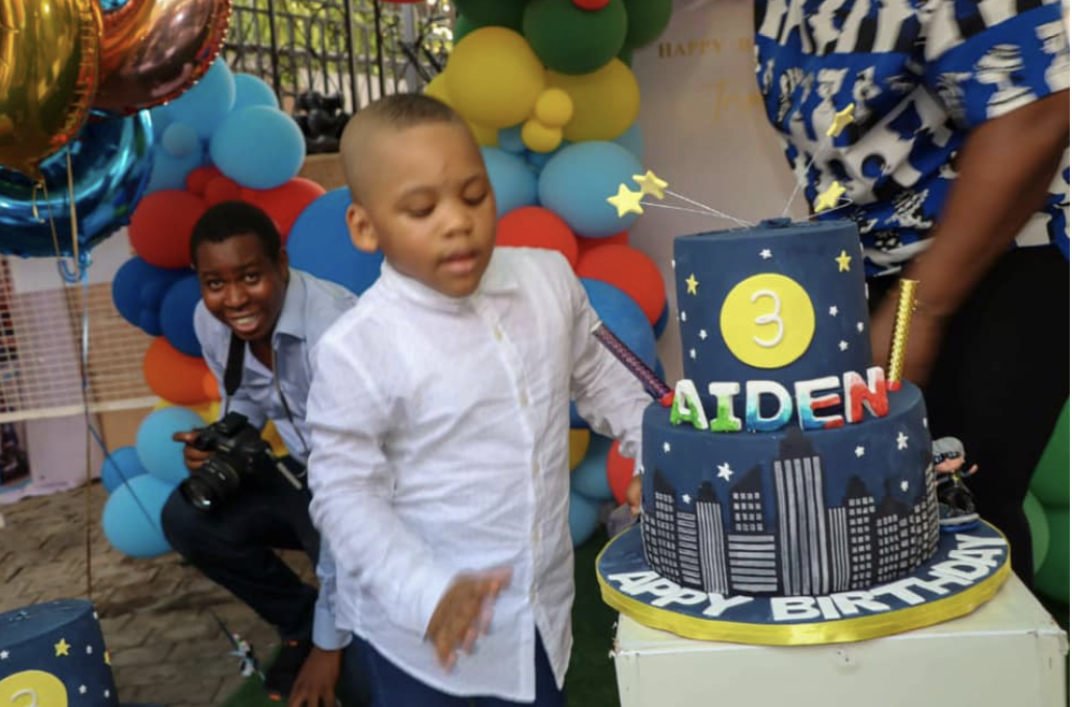 The celebrants were said to have unwrapped their numerous gifts in company of their dad and their elder brother.

It would be recalled that that mother of the boys vowed to fight till she has her sons in her arms again. 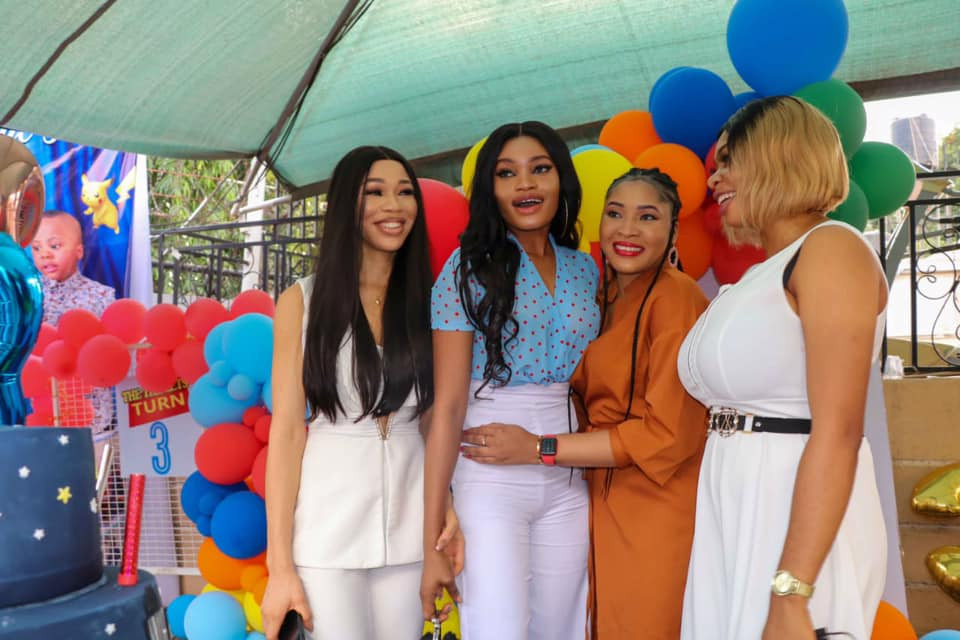 She earlier this year alleged that she hasn’t been allowed access to her 4 sons since her seperation from her estranged husband.

See more photos from the birthday party below; 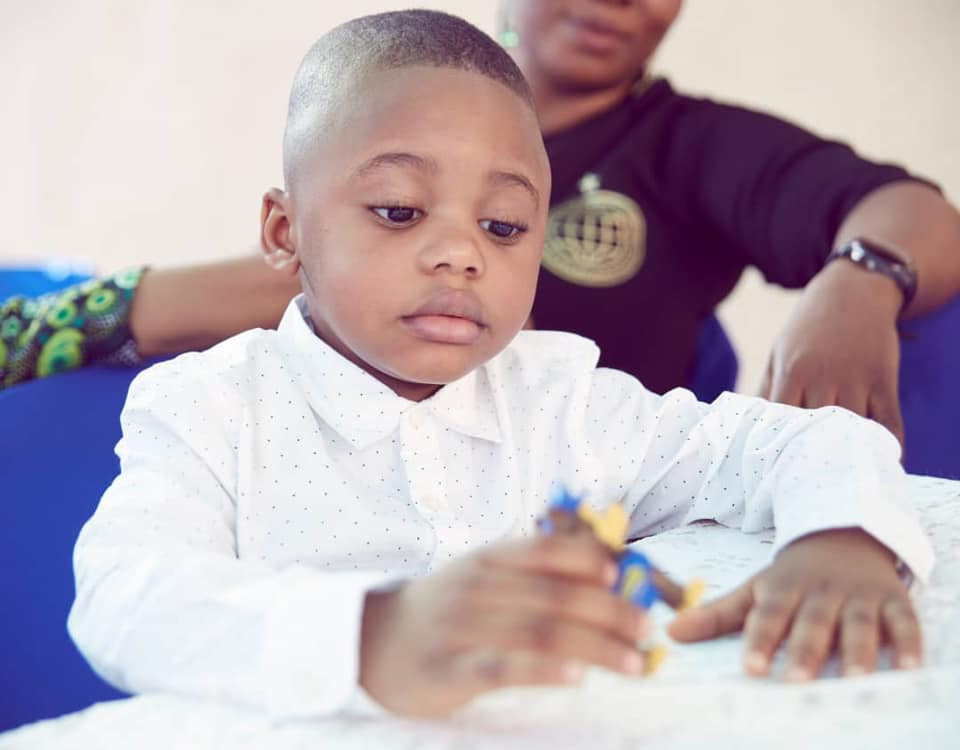 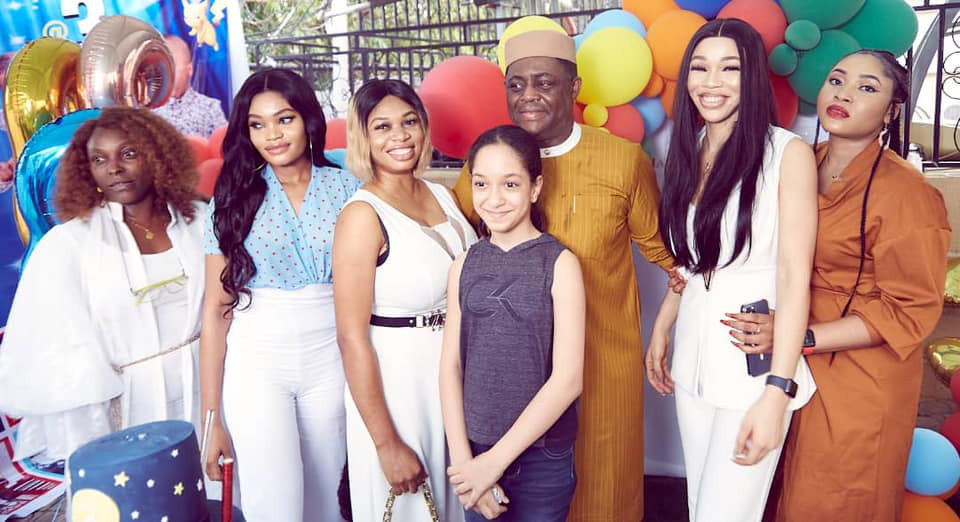 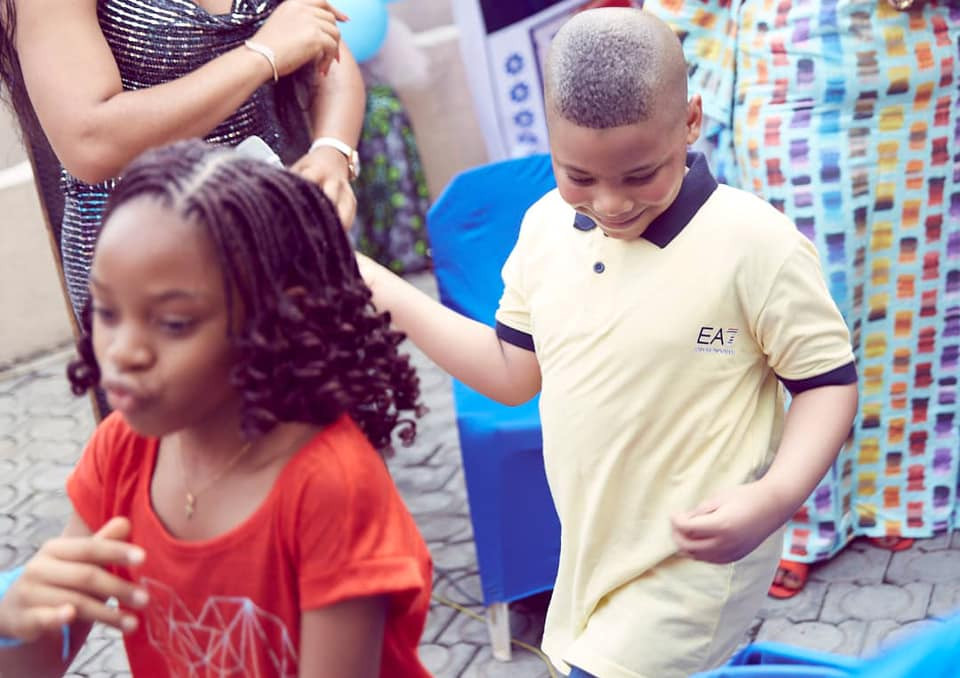 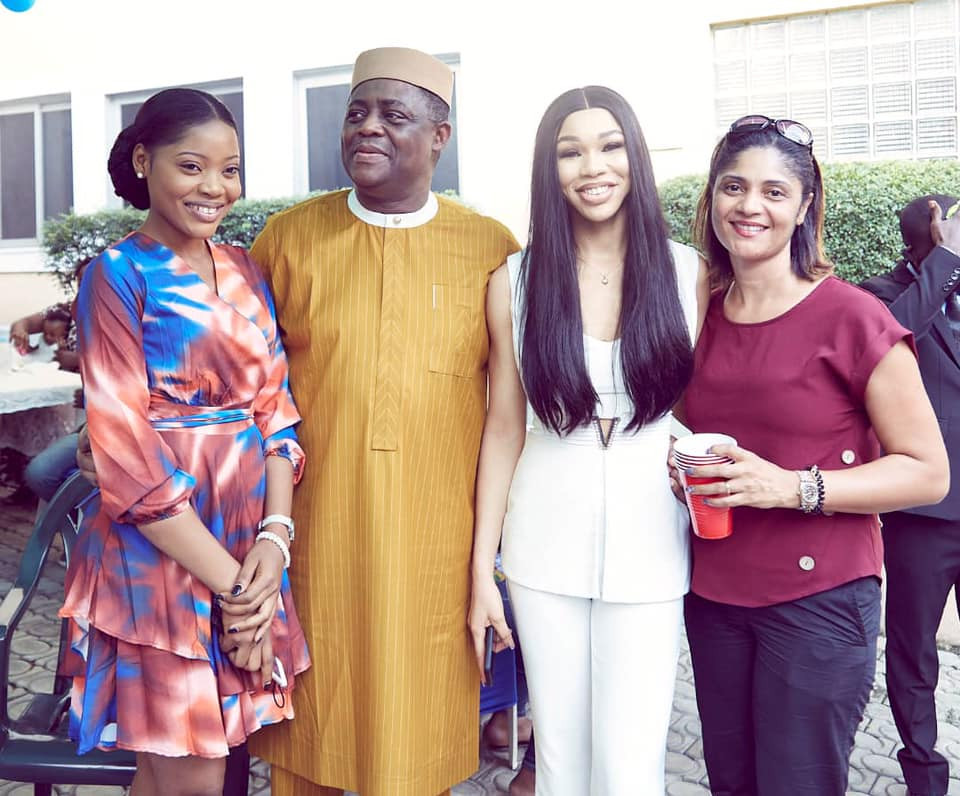 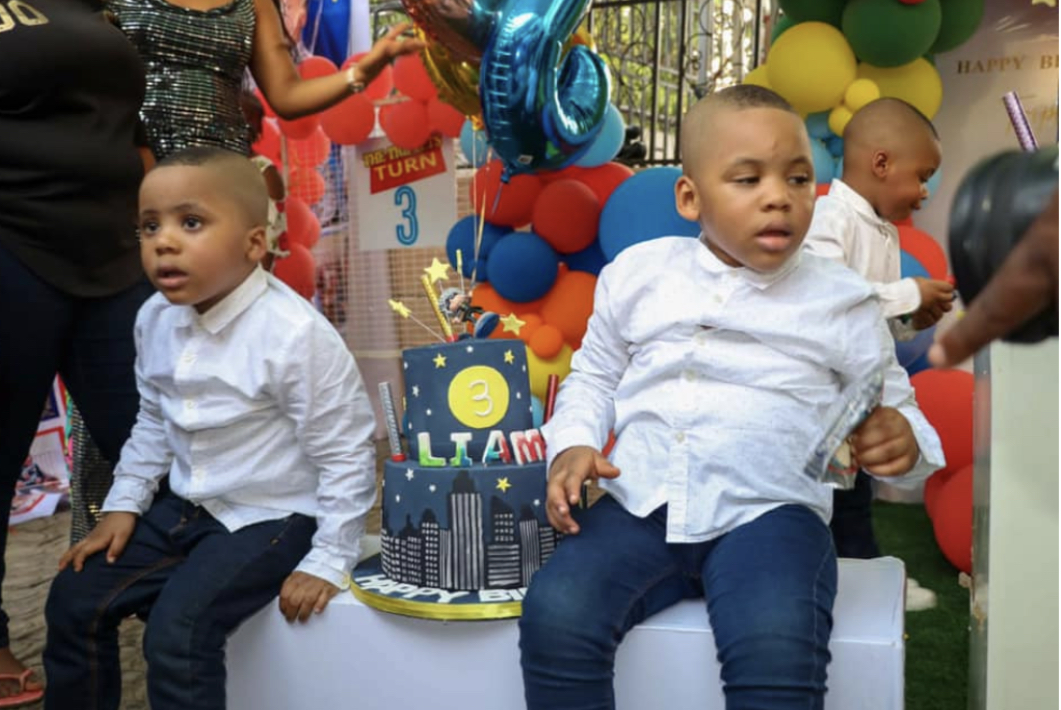