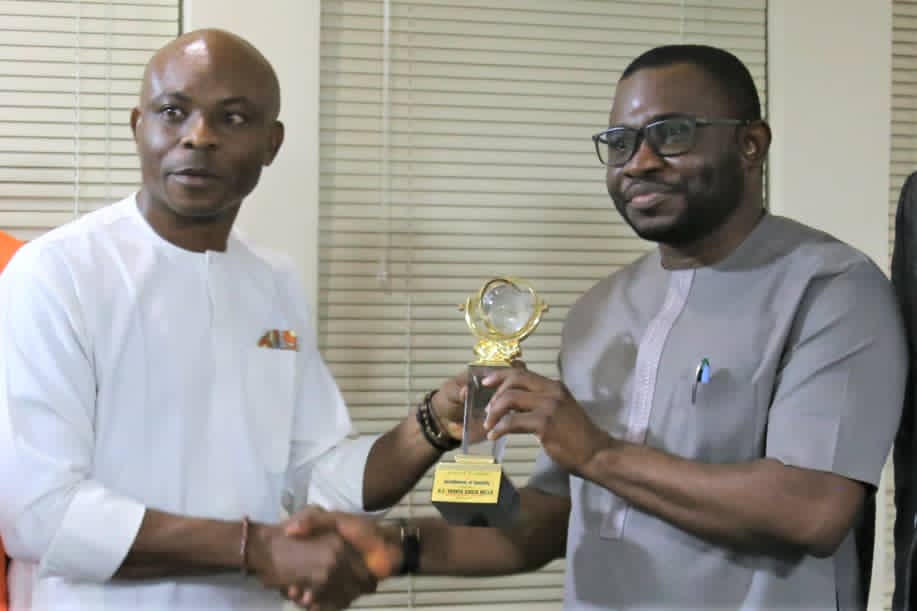 Presenting the award on Saturday May 29, 2021, at the Kogi State Liaison House, Asokoro Abuja, Chairman of NUJ, FCT Council, Comrade Emmanuel Ogbeche, noted that it was important to reward diligence to duty as a means of encouraging good works, motivate and to spur the recipient into doing even more.

Ogbeche stated that Governor Bello was well deserving of the award bestowed upon him by his union.

He noted that Bello has been singled out in the past, by various bodies, for his good works in the area of security and by non the less the Nigerian Police Force. 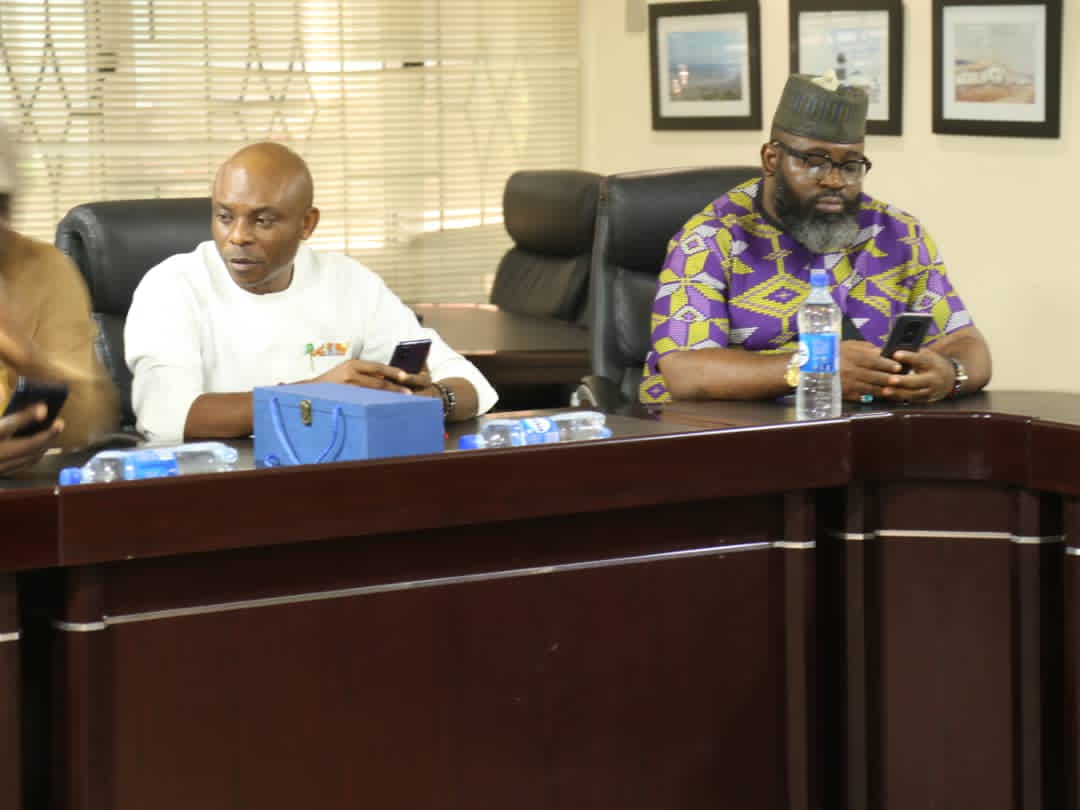 In his address, Ogbeche pointed out that;

It will be recalled that on February 7, 2017, that the Nigerian Police Force, recognised your impressive performance and bestowed on you the best performing governor in security, 2016. Since then you have not looked back, you have remained consistent, forward looking, resilient and coherent in your security strategy.

At a time like this when Police Stations, INEC offices are being set ablaze, when cultists, kidnappers, murderers, rapists are on the prowl, Kogi State and its borders have remained largely untouched. 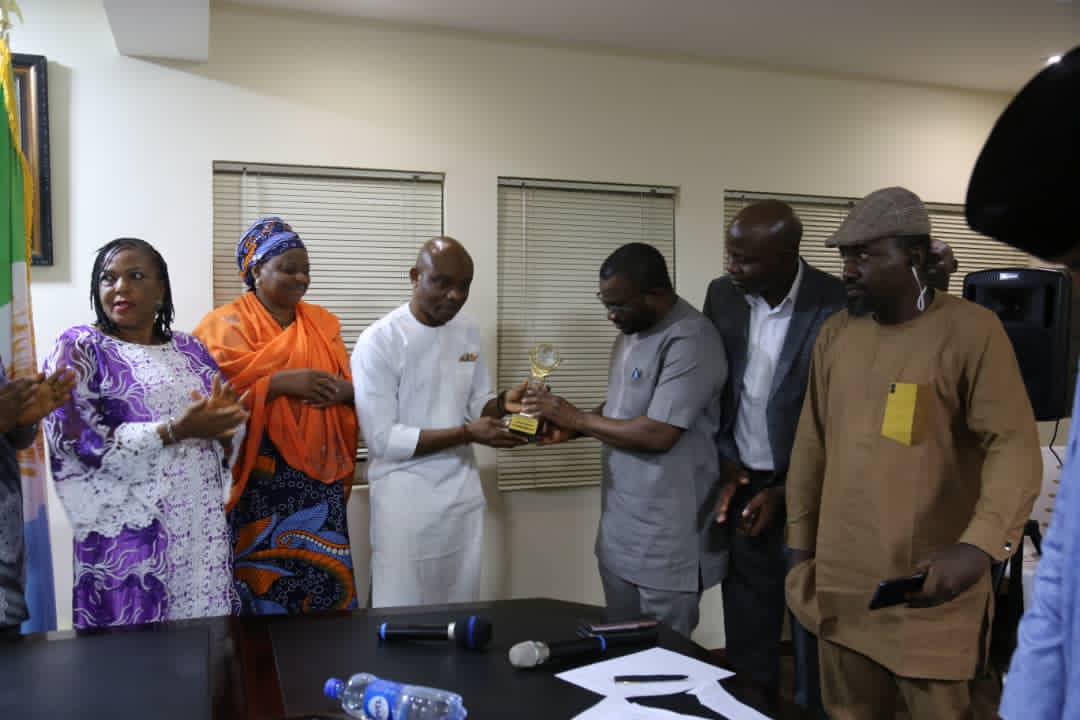 Continuing, he stated that the award of Torchbearer of Security by NUJ, FCT Council;

Is to say loudly and with clarity that because you have performed and because we want you to do better, to continue to ensure Kogi State and its boundaries are safe not just for Kogi citizens, but for all of us that happen to pass through that way, to be confident that a state that was once ravaged by insecurity, is now secure.

With this award, we are saying you have done better than what you met and to encourage you to improve on what you have been able to achieve.

Governor Yahaya Bello who was unavoidably absent was represented by his Chief of Staff, Abdulkareem Asuku Jamiu.

In his remark, Jamiu explained that the Governor Bello sent his best wishes but could not attend the very important event because one of his media aides had a very serious motor accident on his way back to Kogi after an official assignment in Abuja.

He disclosed that the aide, Abdulkareem Haruna, who is an arrow head in the governor’s team had an unfortunate accident in Zuba on the outskirts of Abuja and Governor Bello who himself had fixed the appointment with NUJ, had to immediately cancel all appointments on that day to attend to the urgent medical situation of his aide. 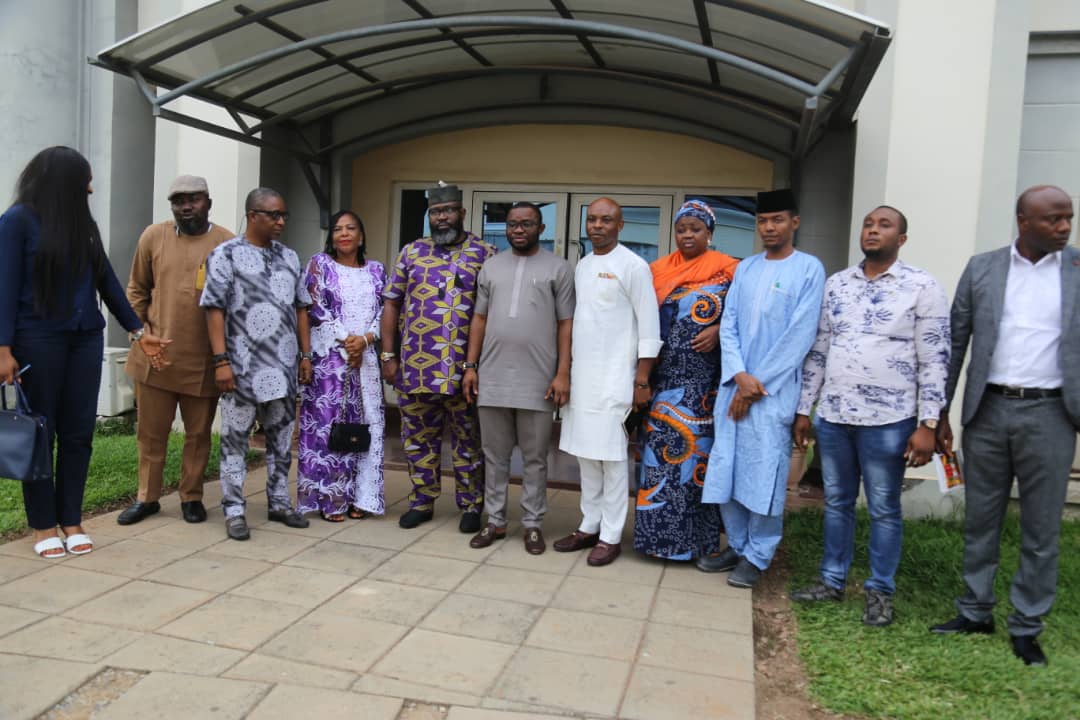 Receiving the award on behalf of the Governor, CSO relayed the governor’s unreserved apology.

In his response after receiving the award, Jamiu, on behalf of Governor Bello, thanked l NUJ, Abuja Council for the gesture.

I sincerely appreciate this great recognition. It is one thing to achieve and another to be recognised, not just for anything else but for peace of the people of Nigeria. It is a great honour to be recognised by the Nigerian Union of Journalists because whatever anyone is doing, it is under your Umbrella that it can be projected for recognition.

To deem it fit to recognise the achievement of His Excellency, is a big achievement, we want to encourage you to keep doing what you are doing to help secure our nation.

Jamiu stressed the fact that national security cannot be achieved without the media, stating that nobody is happy with the way things are now.