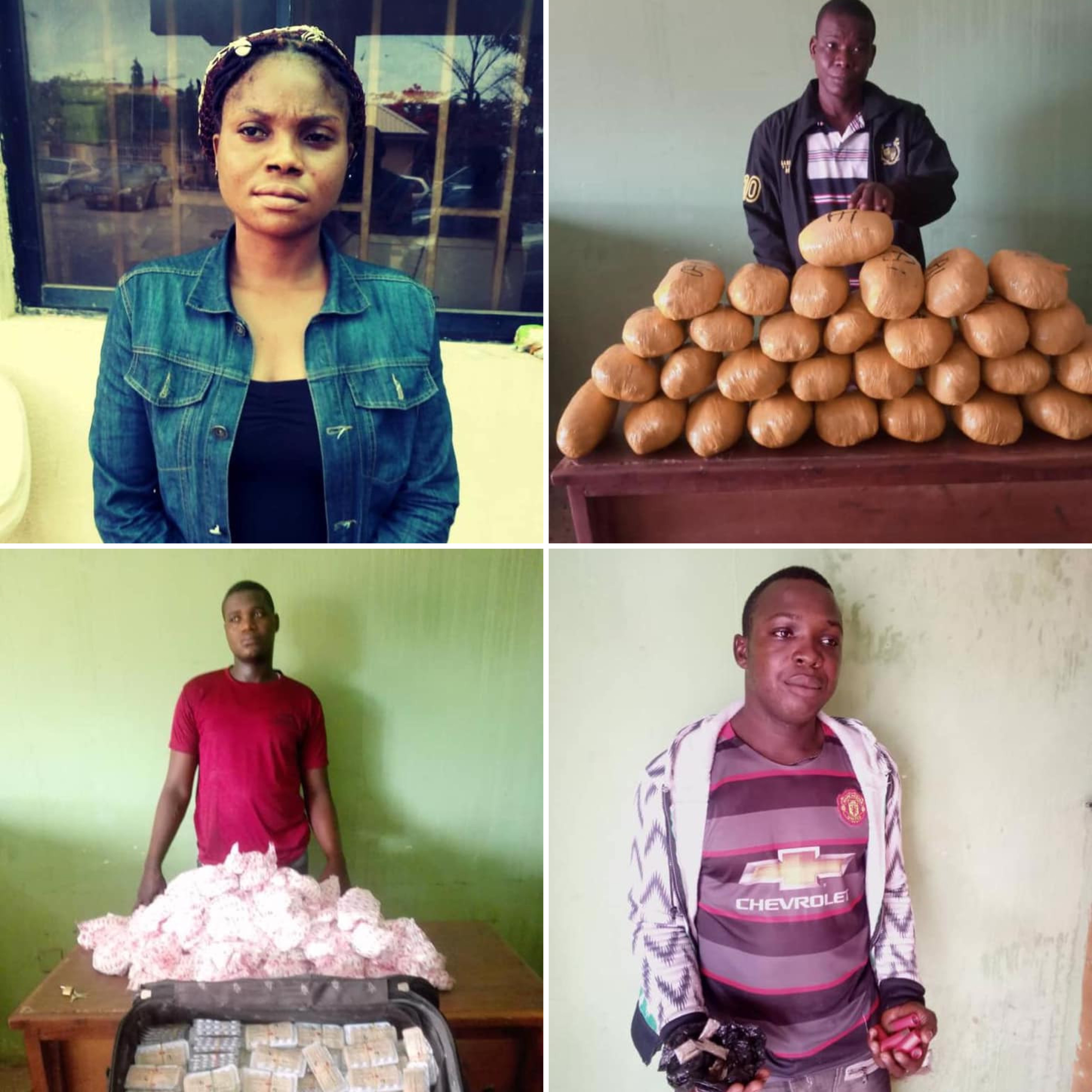 Operatives of National Drug Law Enforcement Agency (NDLEA) have launched fresh raids on online drug traffickers in Abuja during which a young lady and her boyfriend as well as eight others were arrested with assorted drugs recovered from them.

Femi Babafemi, Director, Media & Advocacy of the anti-narcotics agency, who disclosed this in a statement on Sunday, May 30, said the first suspect, 28-year-old Ese Patrick who sells her illicit substances through Instagram account @Ese’sOvenSecret was tracked and arrested with some pieces of brownies ordered online by NDLEA undercover agents, on 21st May, 2021 and delivered by herself and her boyfriend in a Mercedes Benz car. 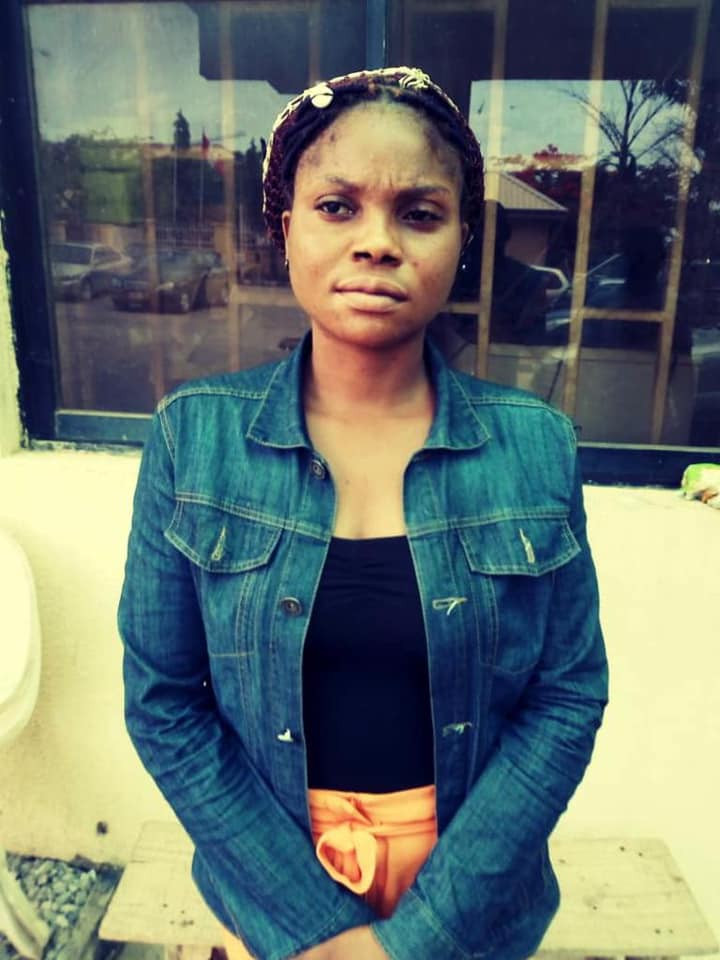 A follow up operation at her residence led to the seizure of 400 grams of Arizona weed, which she uses in baking the brownies.

Further investigation led to the arrest of one Iyama Patrick, with 450 grams of Arizona weed. He supplies Ese the cannabis she uses.

A day earlier, a motorcycle belonging to a courier company, Sky Port was abandoned by a dispatch rider in Wuse zone 4 upon sighting NDLEAs outpost in the area. 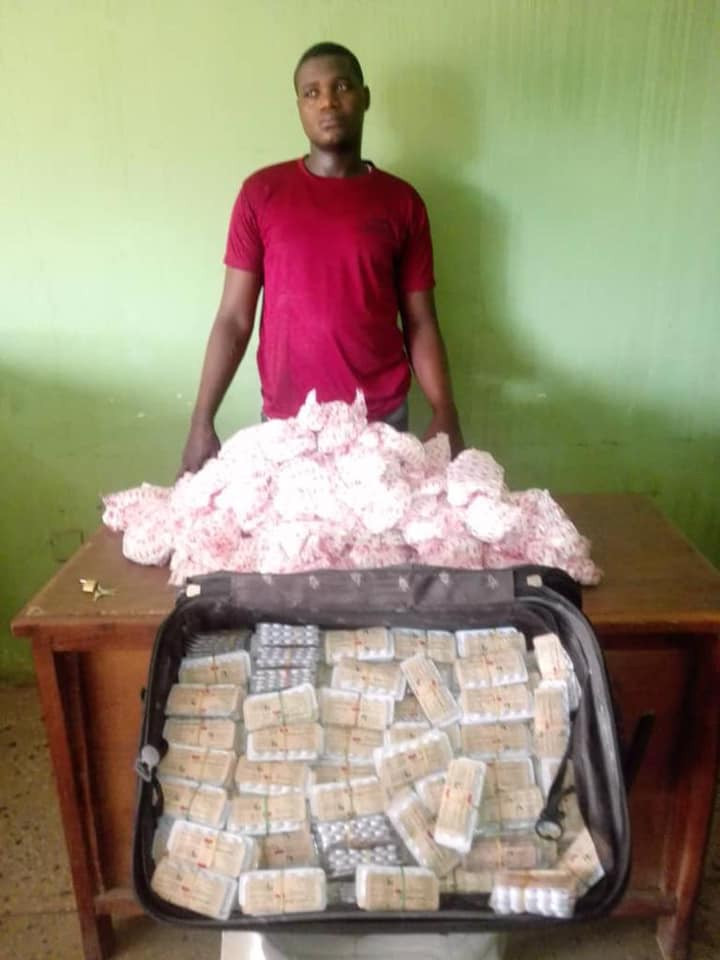 The motorcycle was later found to contain several pinches of crack cocaine (a.k.a Challie), and some envelopes of Arizona meant for delivery.

Another online drug trafficker, Peter Nkejika was arrested on Monday 24th May 2021 following an arrest of a despatch rider with some quantity of Loud, a highly psychoactive variant of cannabis. Each portion of loud costs N30,000 and the rider was caught with 17 portions for delivery.

Also on Tuesday 25th May, NDLEA operatives intercepted two online drug transactions and arrested two dispatch riders with some quantities of cocaine and Loud already packaged for delivery recovered from them. 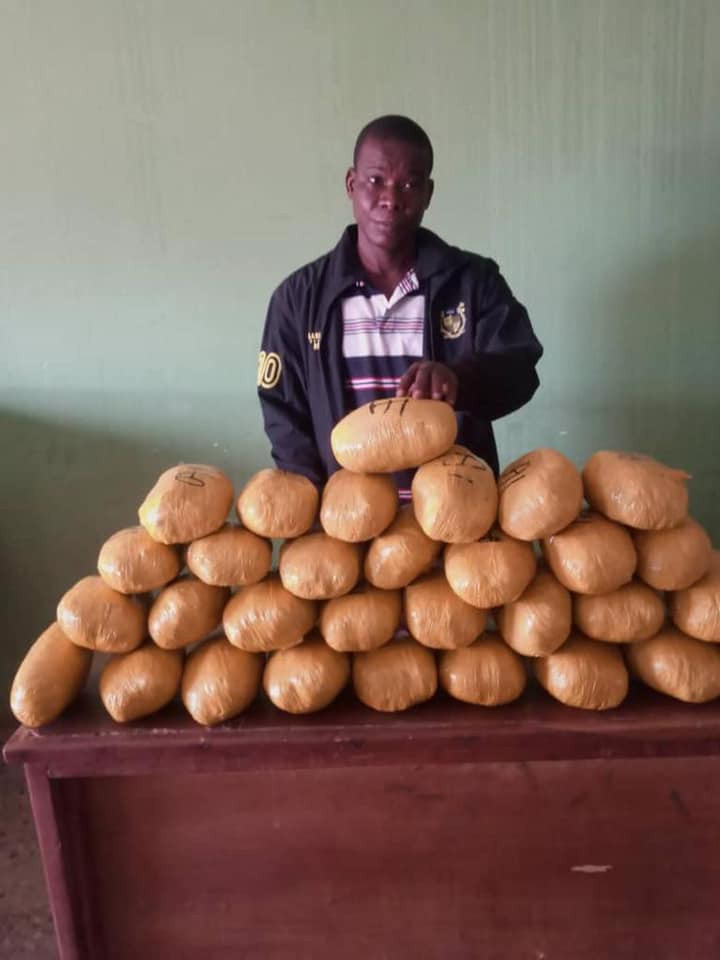 Also seized from them were assorted drugs; Cocaine, Crack/Challie, Molly/Ecstasy, Skunk, Brownies and Loud, which is the most expensive psychoactive variant of cannabis in town.

In a related development, on 27th May 2021, operatives intercepted 30 compressed parcels of cannabis, heading to Ningi, Bauchi state, as well as Rohypnol and Tramadol meant for FCT. 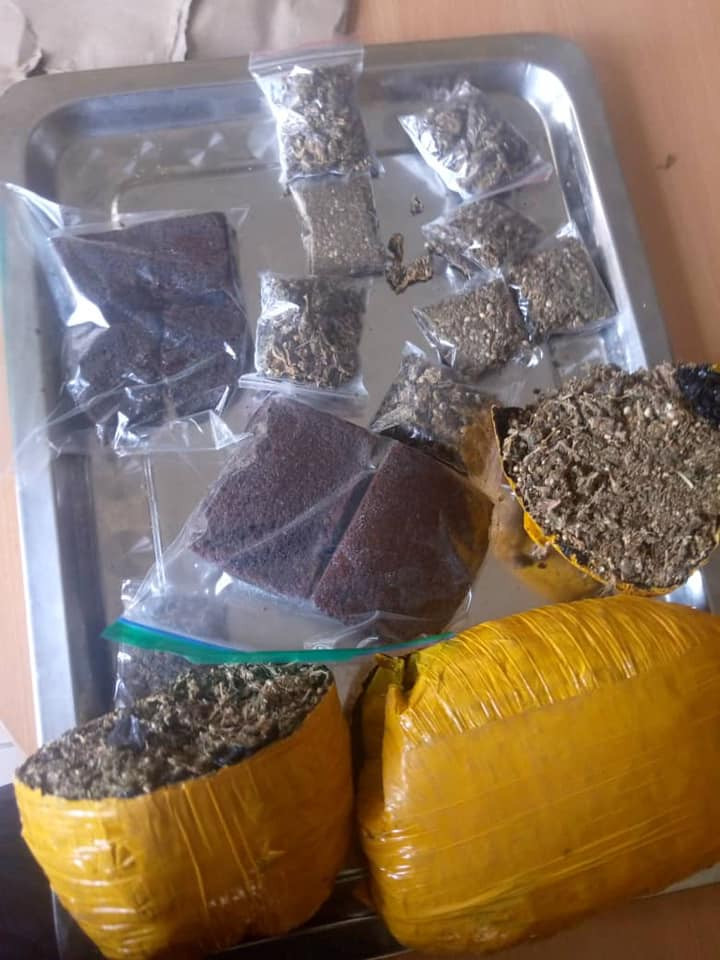 The drugs weighing 105.5 kilograms were seized along Gwagwalada- Abuja road, in a luxury bus.

Three persons were arrested in connection with the exhibits, while two more dispatch motorcycles were seized with some quantities of cocaine and cannabis on Saturday, May 29 as the raids across FCT intensify.

Meanwhile, operatives of Directorate of Operations and General Investigations (DOGI) of the agency have intercepted 445 grams of Methamphetamine going to New Zealand and concealed inside USB chargers and hair attachments, with another 450 grams of cannabis sativa going to UAE and concealed inside local soap containers at a courier company in Lagos state.

In the same vein, 125 grams of heroin concealed inside academic thesis books was seized at another firm while 2kg of cannabis sativa hidden inside tractors balloon was intercepted at another courier company also in the state. 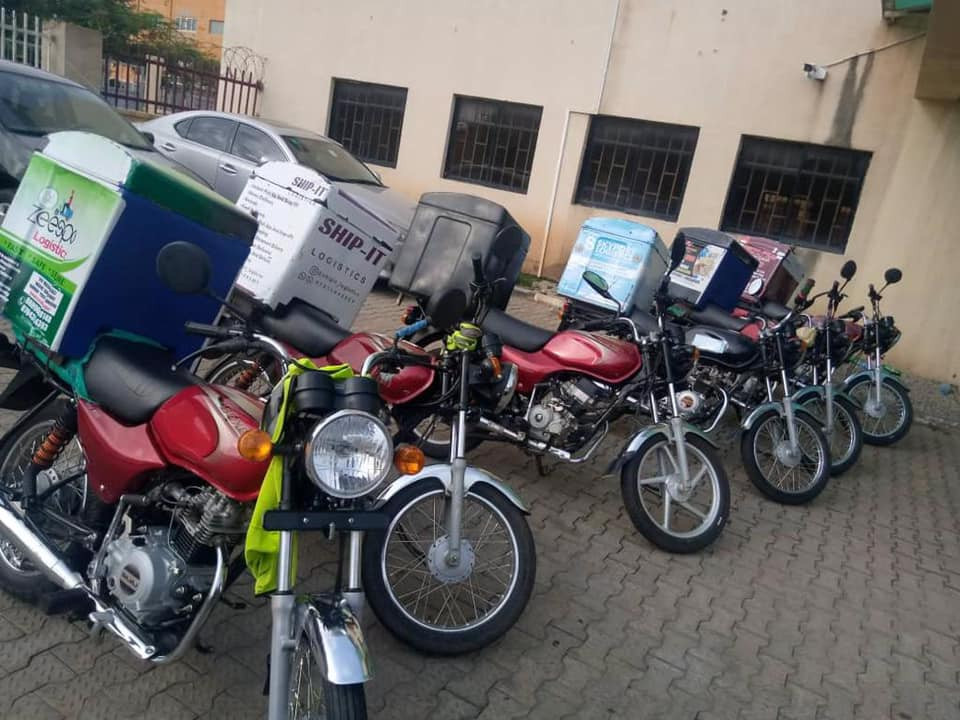 Following the latest arrests and seizures, Chairman of NDLEA, Brig. General Mohamed Buba Marwa (Retd) directed FCT Command of the Agency to immediately embark on stop and search of commercial despatch riders across the nations capital city to curb the online drug trafficking trend in the FCT.

He also commended the Commander, Mohammed Malami Sokoto, his officers and men for the recent successes and sustaining the offensive against the latest trend in illicit drug trafficking in the nations seat of power.

The NDLEA boss also commended officers and men of DOGI for their vigilance and commitment to work.