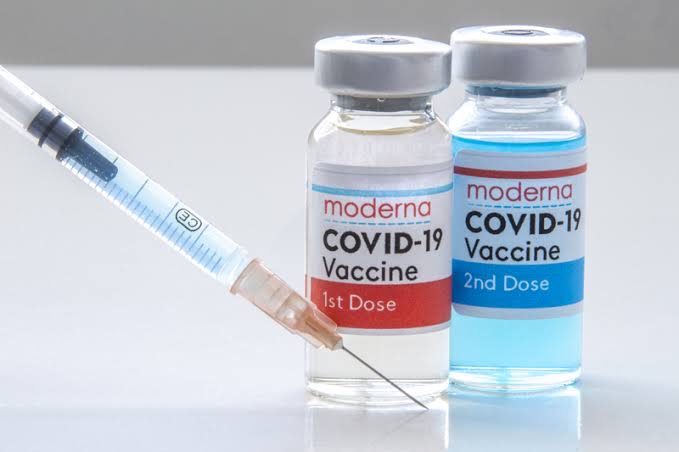 US biotech firm, Moderna has on Tuesday said trials had shown its COVID-19 vaccine is “highly effective” in adolescents aged 12-17 and the company would seek regulators’ approval in June.

We are encouraged that mRNA-1273 was highly effective at preventing Covid-19 in adolescents. We will submit these results to the US FDA and regulators globally in early June and request authorization.

If greenlit, as expected, it would be the second COVID-19 vaccine authorized for use in US adolescents after Pfizer’s, which began rolling out this month for 12-to-15-year-olds.

Moderna study enrolled 3,732 adolescents aged 12 to 17 and randomized, with two-thirds receiving the two doses of the vaccine and the rest receiving a placebo.

After two doses, no cases of symptomatic COVID-19 were observed in the vaccine group compared to four cases in the placebo group, meaning the shots were 100 percent effective.

Adolescents are less likely than adults to contract the illness.

Therefore the study also examined efficacy according to a more stringent definition of COVID-19, which requires just one symptom in addition to a positive test.

Under this definition, the vaccine was 93 percent effective after the first dose.

The vaccine, called mRNA-1273, was generally well tolerated, consistent with what has been observed in adults, with no significant safety concerns.

The majority of side effects were mild or moderate and included injection site pain, headache, fatigue, muscle ache and chills.

Although adolescents are much less susceptible to severe COVID-19 than adults, experts believe they are important to reach in order to help achieve population immunity against the disease.

US has reached almost 50 percent of its population of 332 million with at least one dose, but its vaccination campaign is slowing in the face of hesitancy.

President Joe Biden has set a target of having 70 percent of adults vaccinated with at least one dose by July 4. The current figure is almost 62 percent.