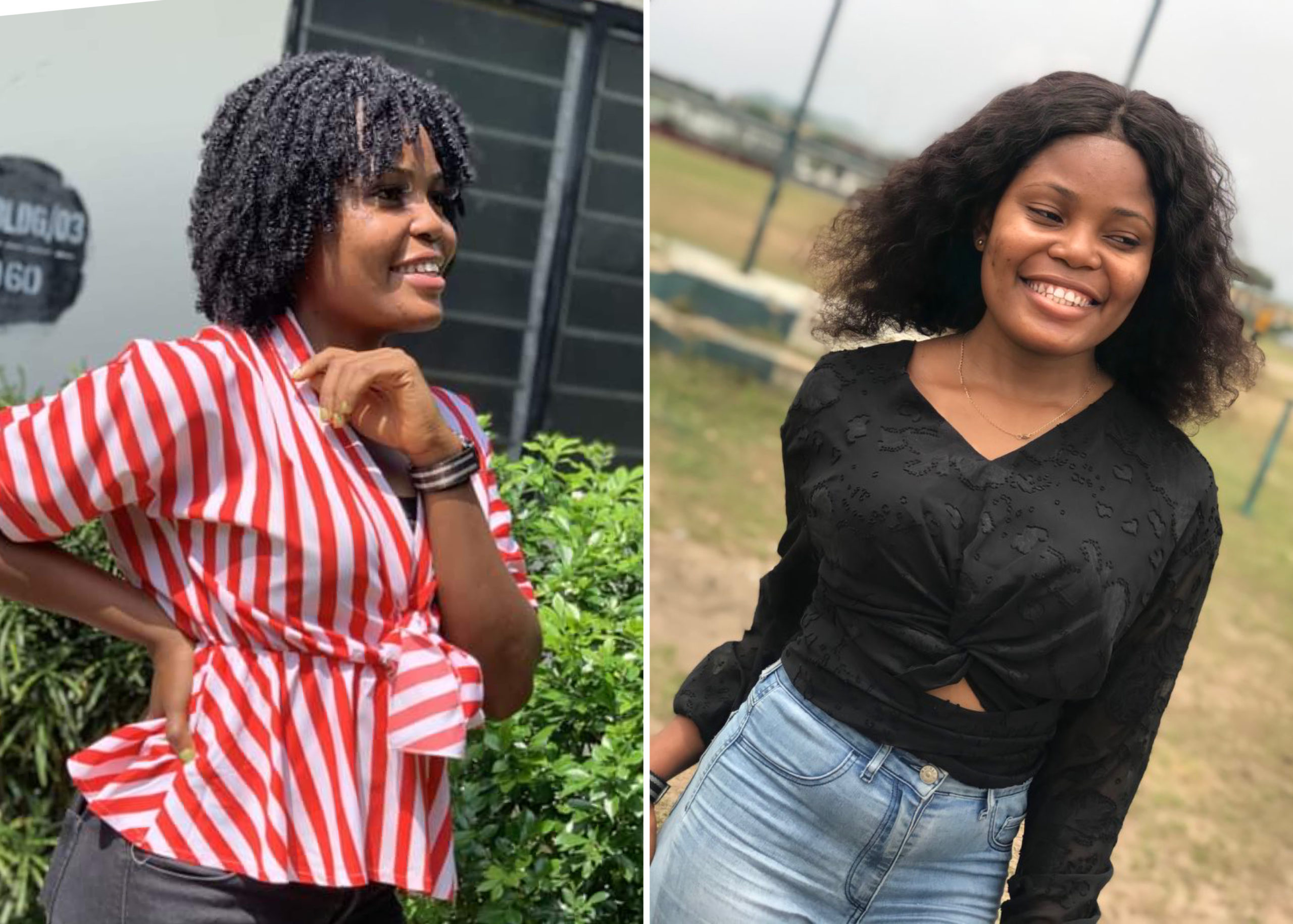 Akwa Ibom State Police Command has said two suspects have been arrested in connection to the disappearance of a job-seeker, known as Iniobong Umoren.

Nigeria Police Force via its Twitter page @PoliceNG on Saturday, May 1 tweeted;

@PoliceNG Anti-Kidnapping Squad of Akwa (born State Command is already investigating this case. As a matter of fact, two suspects have been arrested. Further updates will be provided as the investigation progresses.

@PoliceNG Anti-Kidnapping Squad of Akwa Ibom State Command is already investigating this case. As a matter of fact, two suspects have been arrested. Further updates will be provided as the investigation progresses.

It would be recalled Umoren’s friend, Umoh Uduak few days ago cried out over the unknown whereabouts of the lady, who went missing after she went for a job interview.

The lady had earlier tweeted via her handle, @HinyHumoren, that she needed a job and some persons had suggested prospective employers to her.

#AkwaIbomTwitter please I’m really in need of a job, something to do to keep mind and soul together while contributing dutifully to the organisation. My location is Uyo, I’m creative, really good in thinking ctitically and most importantly a fast learner. CV available on request.

Uduak’s cries for help attracted Nigerian Twitter community which has since been calling on the security agencies to find the victim. The hashtag, #FindHinyUmoren, has so far become a trend with over 90,000 tweets.

Concerned Nigerians have been doing an amazing job, deploying internet tools to see how they could track the missing woman’s location or uncover the identity and the location of the person she went out to meet.

Lagos Schools To Resume May 4