BBNaija 2021: Ebuka Named Host For Fifth Year In A Row 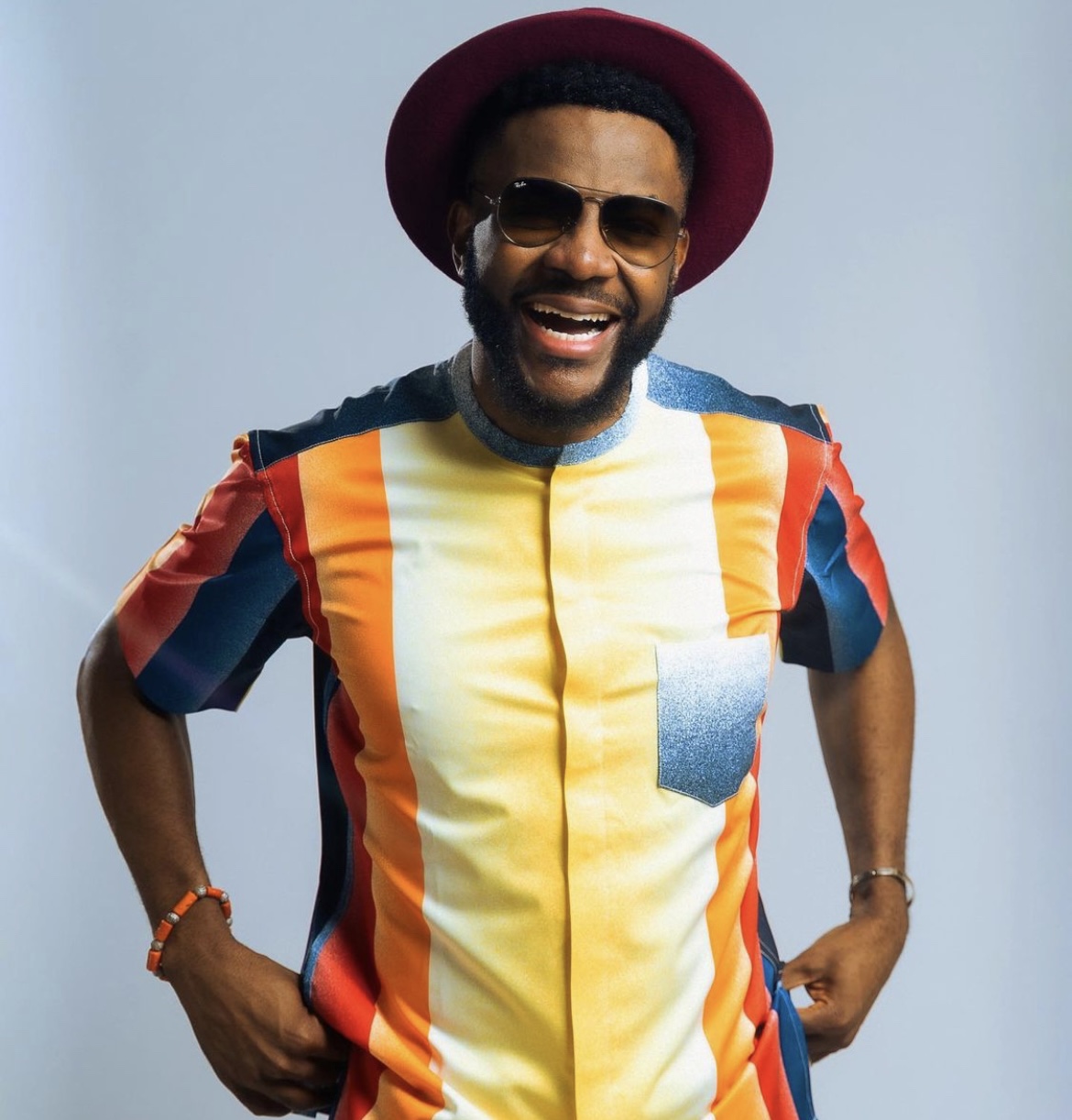 Ebuka Obi-Uchendu has been announced as host for season six of Big Brother Nigeria (BBNaija), making it his fifth consecutive year anchoring the reality TV show.

The media personality and trained lawyer took to his social media page to break the news on Monday.

“Well, guess who’s returning as the host of the next season of #BBNaija. Let’s go again guys,” he wrote in a terse post alongside a clip of himself from a previous edition.

Ebuka, who participated in BBNaija’s debut season in 2006, has been hosting the show since 2017.

The development comes less than two months after some Nigerians had called on BBNaija’s organisers to consider Frank Edoho, Nigerian broadcaster and filmmaker, as Ebuka’s replacement for the show’s sixth season.

Auditions for this year’s edition of the show commenced on May 3 and scheduled to end on May 16.

Early access auditions for the show held in March for only MultiChoice customers on DStv and GOtv platforms.

This year’s winner of the reality show will go home with a grand prize of N90 million — the highest ever since the inception of BBNaija.

Top Bandits’ Commanders And 48 Others Killed In North West — Army

Presidency Says There Was A ‘Foolish, Unsuccessful Attempt’ To Burgle Chief Of Staff’s Residence

Big Brother Titans Winner To Go Home With Over N50m