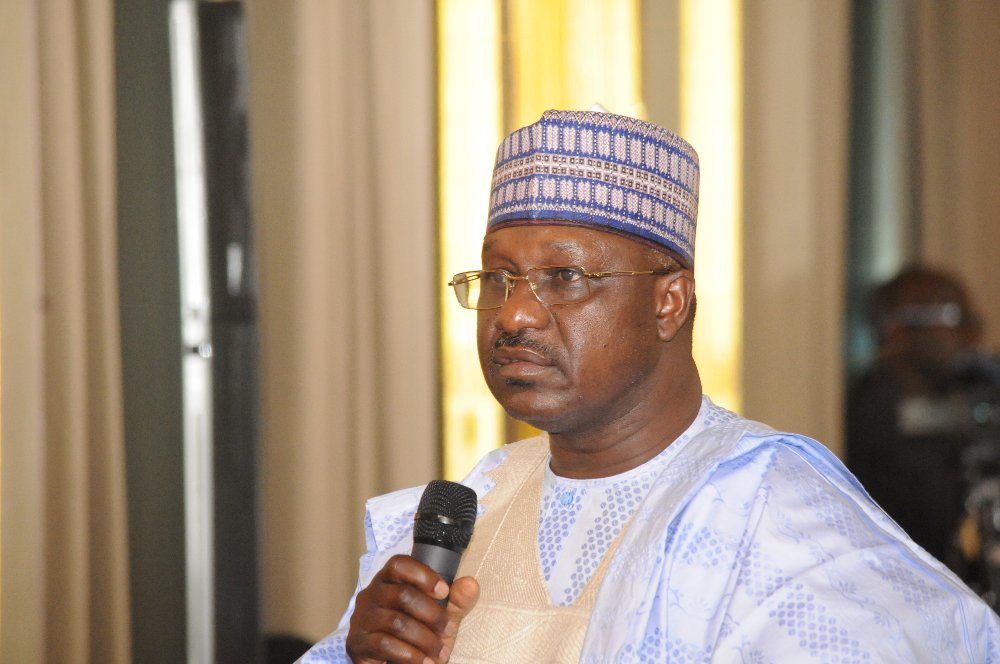 Ahmed Gulak, former special adviser on politics to then President, Goodluck Jonathan, has been killed by gunmen in Owerri, Imo State.

According to SaharaReporters, his former classmate, Dr Umar Ado disclosed this in a statement on Sunday, saying the APC chieftain was in Imo state because he was invited by some Northern groups in the state

Reports say he was shot dead by gunmen while returning to Abuja from Owerri, Imo state capital.

I just confirmed the sad and gruesome death of my friend and classmate, the former Hon. Speaker of the Adamawa State House of Assembly, former Senior Special Assistant to the Vice President and former Special Adviser Political to President Goodluck Jonathan, Barr. Ahmadu Ali Gulak.

May Allah (SWT) forgive his sins, bless his soul and reward his good deeds with Aljannah on the Day of Resurrection.

May Allah (SWT) also give all his children, relatives, friends and loved ones, the fortitude to bear the irreparable loss. And may Allah (SWT) bless us with faithful deaths when it is our turn to die. Ameen

Please let all and sundry accept my heartfelt sympathy over this personal painful experience even as I draw solace that he lived a good, helpful and productive life, well illustrated by the fact that he died while in service of his dear country.

This is one death too many! May God Almighty save our fatherland. Ameen.

Gulak once declared himself as the national chairman of Peoples Democratic Party (PDP) during the party’s leadership crisis in January 2016.

On his relationship with Jonathan, the former president sacked him as his special adviser on political matters in April 2014.

No reason was given for his sack but he was alleged to be meddling in the affairs of some PDP states.

At the time, he had a running battle with Godswill Akpabio, then-governor of Akwa Ibom state and chairman of PDP Governors Forum.

Few days after he was dismissed from office, he resigned as national coordinator of Goodluck Support Group (GSG).

About four years later, in February 2018, he defected from the PDP to APC, citing “impunity” and “injustice” in the former as the reason for his departure.

We have left the PDP with its entire structures in the state (Adamawa) to join the APC, so the PDP is destroyed and buried. We have also converted the party secretariat to (that of) APC.

While in APC, he was chairman of the party’s committee that conducted the primaries for Imo governorship election.

In October 2018, Gulak was declared missing after arriving in the state to supervise the exercise.

He later said he was “kidnapped” alongside members of the panel, and that he was offered $2 million to influence the outcome of the primaries.

Gulak also alleged that Rochas Okorocha, then-governor of Imo state, forced members of the electoral panel to declare Uche Nwosu, his favourite candidate, as the winner of the primary.

Adekunle Gold And Simi Unveil Daughter, Adejare’s Face As She Clocks One (Photos)