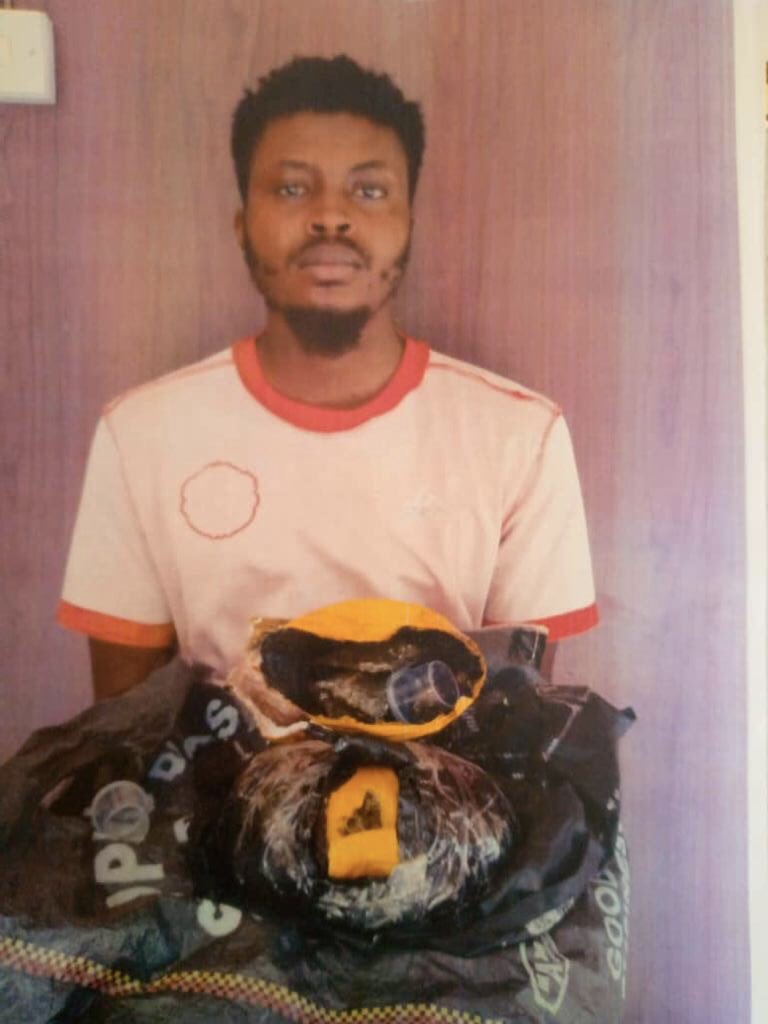 In a tweet on Monday, the anti-narcotics agency said the suspect is a 400-level student of the Federal University of Technology, Minna who allegedly sold “two strong variants of cannabis, Arizona and loud, concealed in textbooks.”

According to NDLEA Commander in Niger State, Haruna Kwetishe, the undergraduate was arrested in Gidan Kwano within the vicinity of the university.

“Abel uses the inner pages of his textbooks to conceal the drugs within the campus to sell,” he said adding that was quizzed on Friday.

Two other traffickers – Yahaya Joshua and Yahaya Audu – were also apprehended the previous day along Mokwa-Jebba road with 32 kilogrammes of Cannabis Sativa.

In the same vein, Enugu State Command of the Agency over the weekend raided the Nsukka axis of the state capital where a 28-year-old lady, Oodo Ndidiamaka was arrested with 80.23grammes of cocaine and 3.81grammes of methamphetamine. 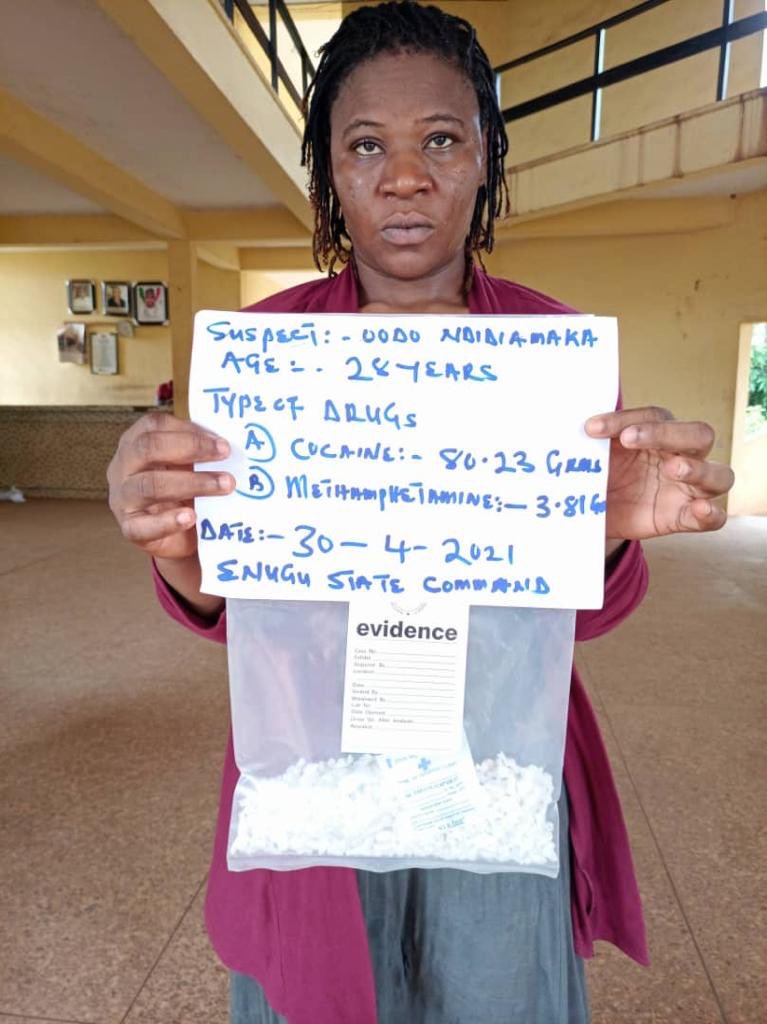 The state Commander of NDLEA, Abdul Abdullahi said the Command remained committed to unravelling other members of the drug cartel in the state.