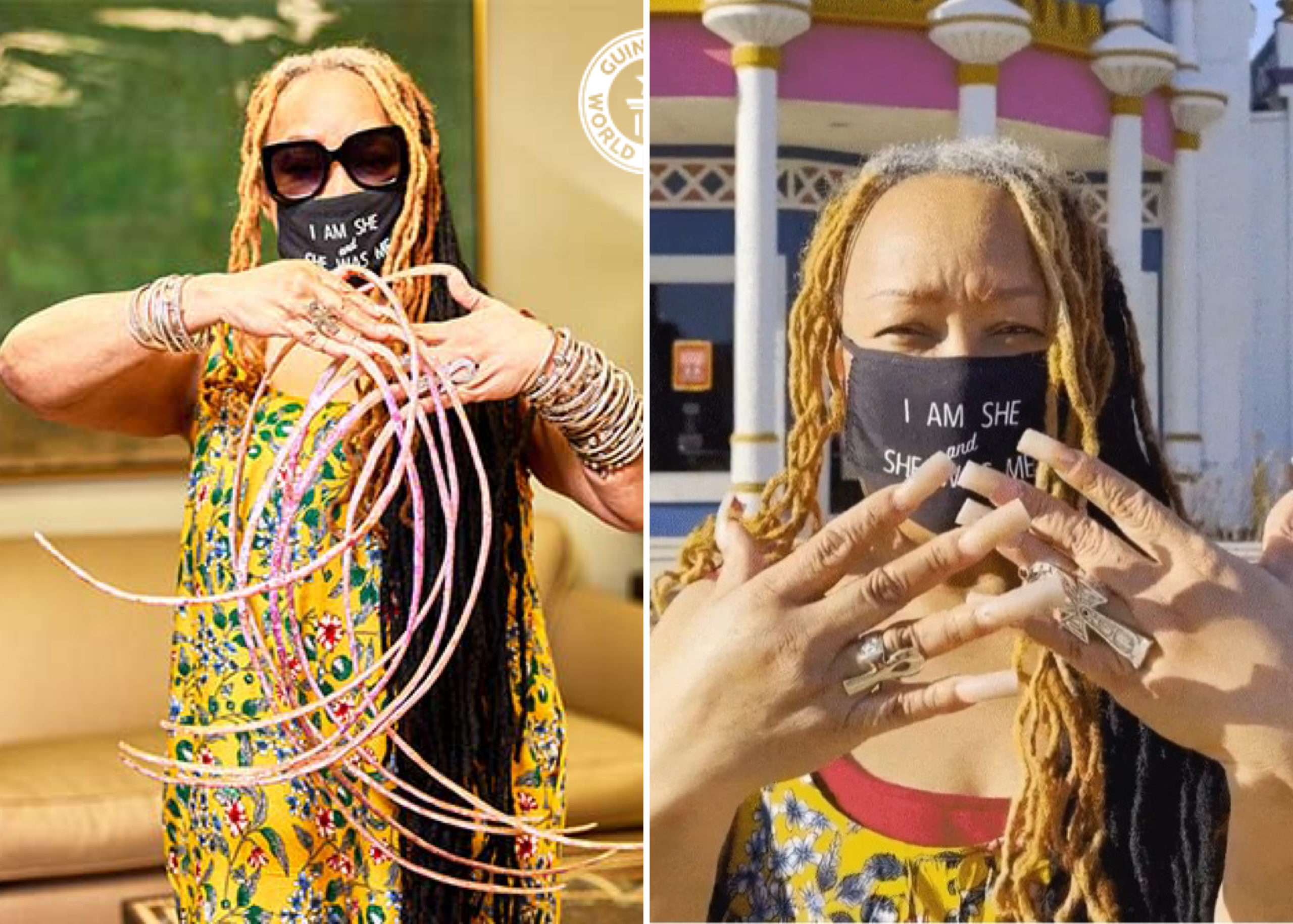 Ayanna Williams, who held Guinness World Records title for longest fingernails on a pair of hands (female), has finally cut her nails for the first time in nearly 30 years.

The former record-holder, who lives in Houston, won the title in 2017 with her nails at the time measuring 18 ft 10.9 in and required two bottles of nail polish and 20 hours to complete a manicure then, according to Guinness. 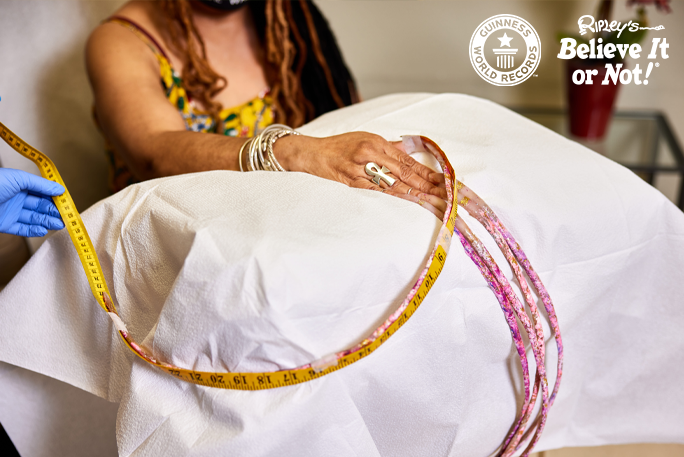 Before getting them cut over the weekend, she got one final measurement: 24 ft, 0.7 in. That manicure took three to four bottles of nail polish over the course of a few days.

Williams went to Dr. Allison Readinger of Trinity Vista Dermatology in Forth Worth, Texas to have her nails sawed off with a “electric rotary tool.” 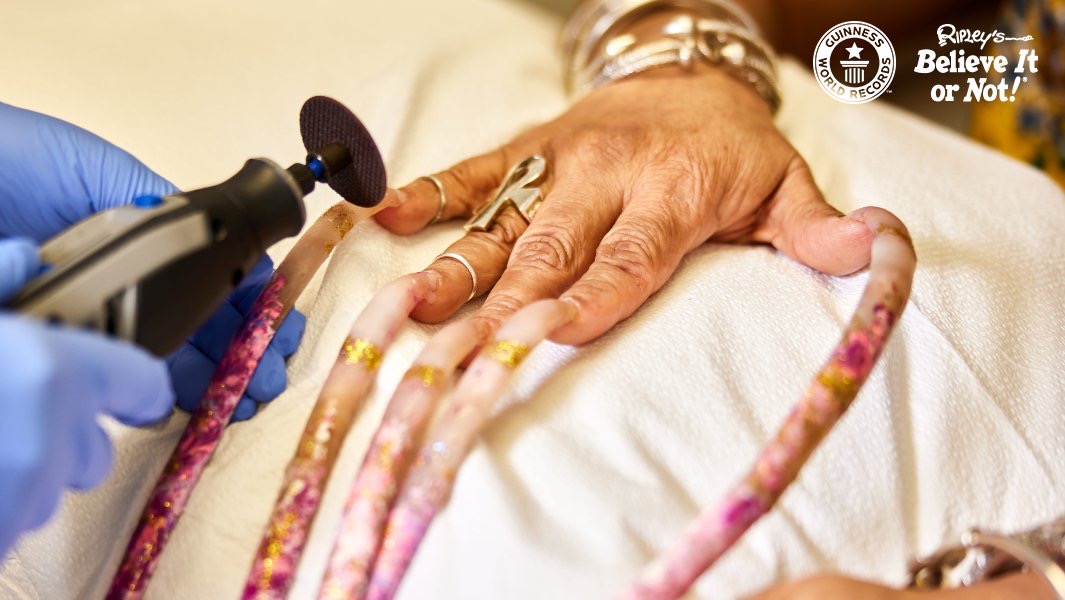 “With or without my nails, I will still be the queen,” Williams said, according to Guinness. “My nails don’t make me, I make my nails!” 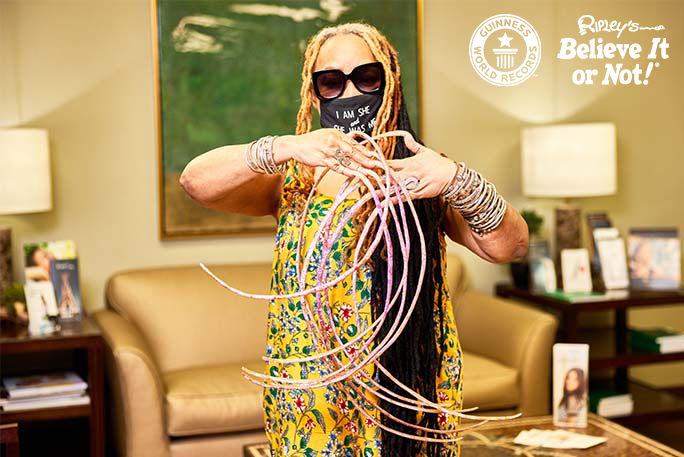 “I have mixed emotions about my babies going,” she said about her nails, revealing she’s been growing them for “about 28 [or] 29 years.” 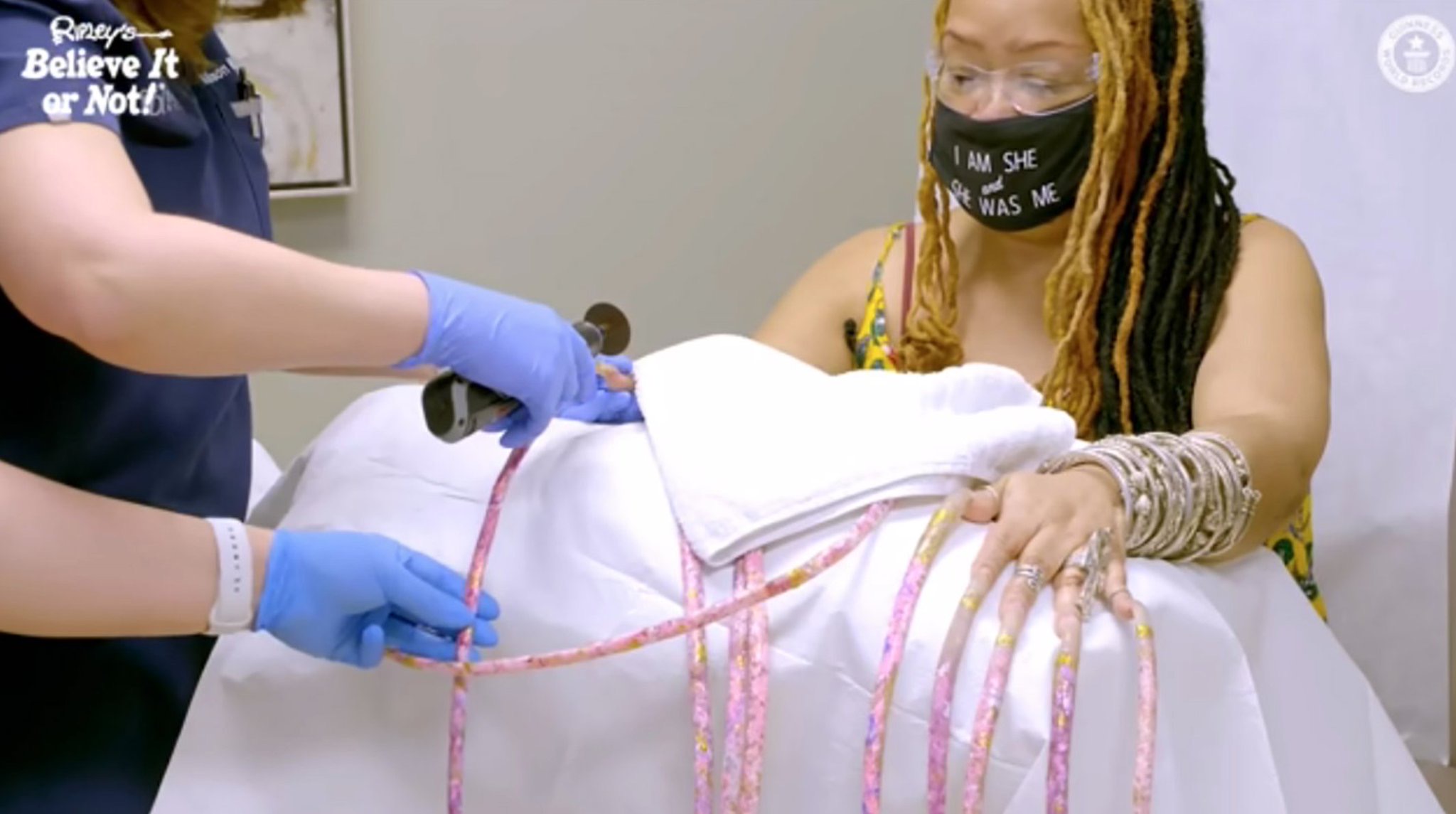 She also revealed her decision to cut her nails stemmed from difficulty doing daily tasks, stressing;

With my movements, I have to be very, very careful. So usually in my mind, I’m already preparing for the next step that I have to do to make sure that I don’t hurt myself with my nails – or break them. I’m excited about cutting my nails because I’m looking forward to new beginnings.

At the end of her procedure, she told the doctor, “I love it” and remarked that her knuckles felt instantly relieved. 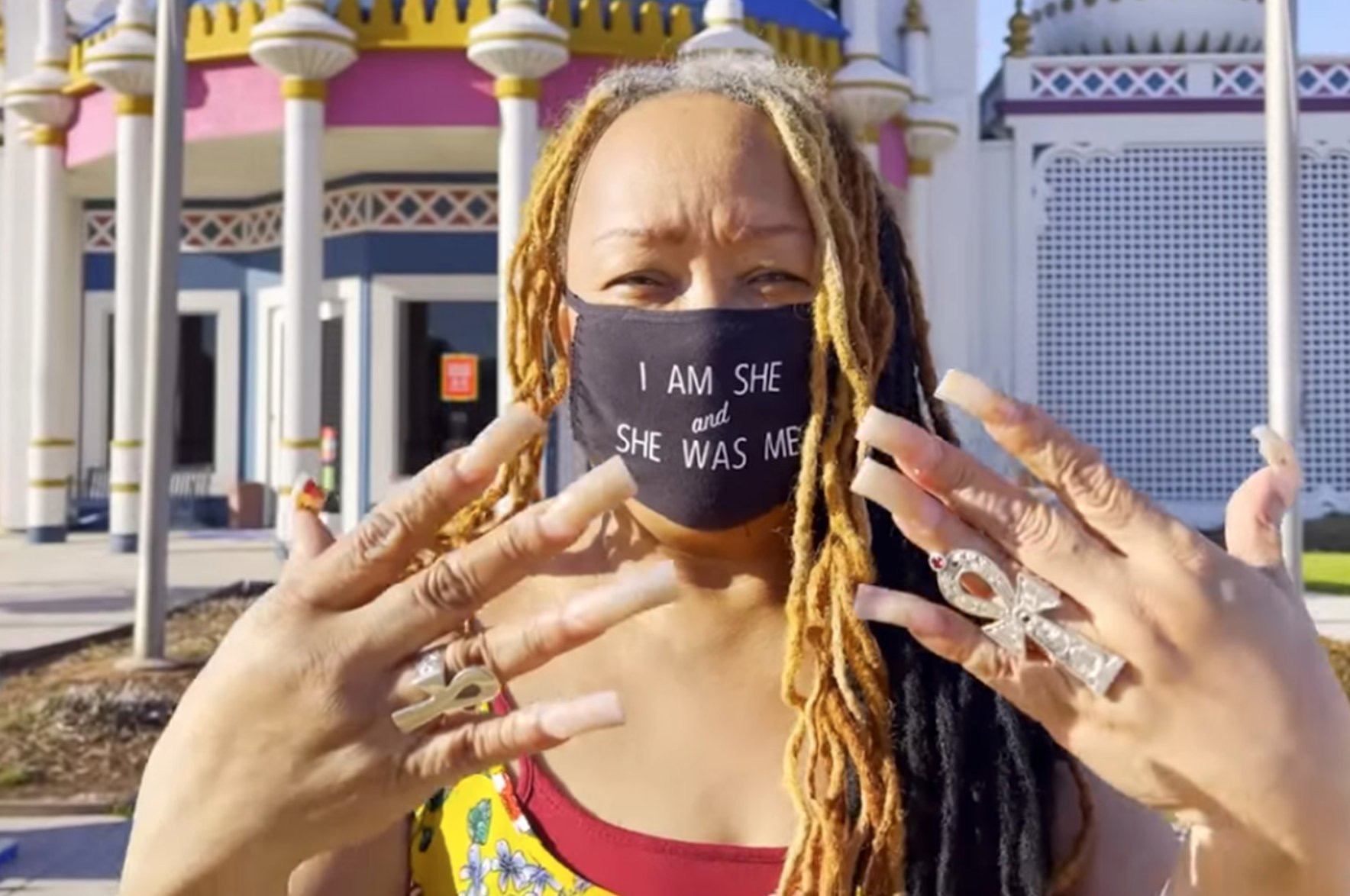 Williams’ nails will be preserved at the Ripley’s Believe It or Not! Museum in Orlando, Florida.

She said she plans to only grow her nails about six inches, adding;

It’s gonna be awesome. It’s going to be like a wax of myself even though it’s just my nails. I can’t wait to see that, for real. I’m going to be grinning from ear to ear. Just really think about it, it’s amazing.

Until now, Williams was unable to do some activities, such as washing the dishes and putting sheets on a bed. She said her new goal is to encourage the next history-making nail enthusiast to go for a Guinness World Records title.

Williams’ record, although impressive, still didn’t break the record for longest fingernails on a pair of hands ever (female) in history. Lee Redmond‘s nails grew to 28 ft 4.5 in until she broke them in a car accident in 2009, according to the Los Angeles Times.