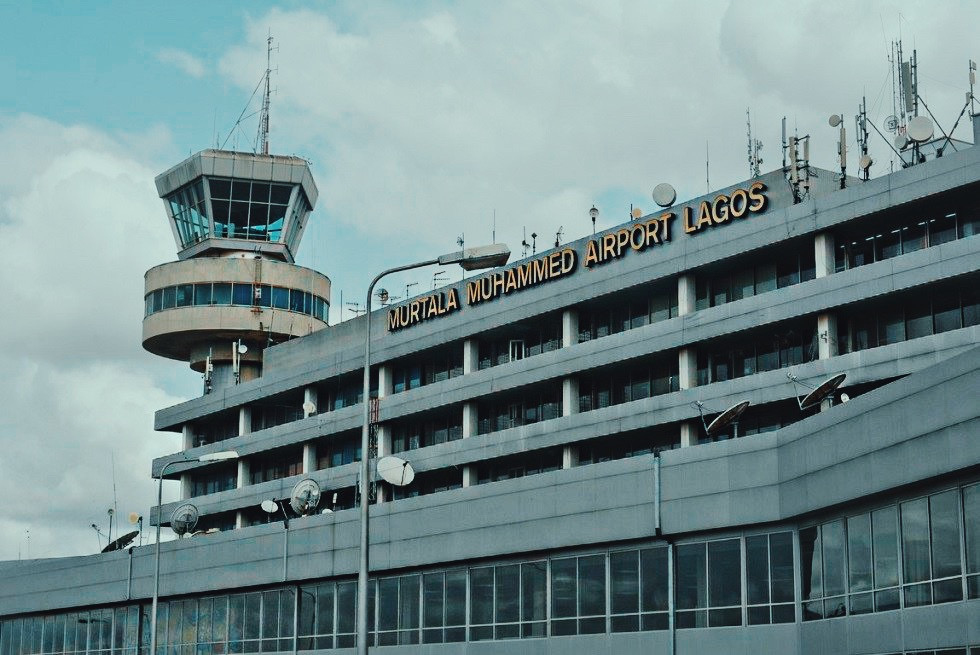 Three persons have been on Thursday April 1, arraigned before Ikeja Magistrate for forging a COVID-19 test certificate.

The suspects identified as Emmanuel Adelegan; Ibrahim Abubakar and Tope Shoaga were charged with conspiracy, obtaining money under false pretence and forgery after being arrested by Lagos state police command for the offences committed on February 8 at Murtala Mohammed International Airport, Ikeja, Lagos.

He said the defendants fraudulently obtained N33,000 from one Chisom Emmanalon with a promise to get her a COVID-19 test certificate but when the certificate was presented at the airport, authorities discovered that it was fake.

“The defendants were arrested,” Ihiehie said.

Following the defendants’ plea of “not guilty”, O. A. Layinka, the magistrate, released the suspects on bail in the sum of N100,000 each with two sureties each in like sum.

Layinka ordered that all the sureties must be gainfully employed and show evidence of two years’ tax payment to the state government. The hearing was adjourned till May 19.

In March, Nigeria Centre for Disease Control (NCDC) said travellers found to be in possession of fake COVID-19 test results would be arrested and prosecuted.