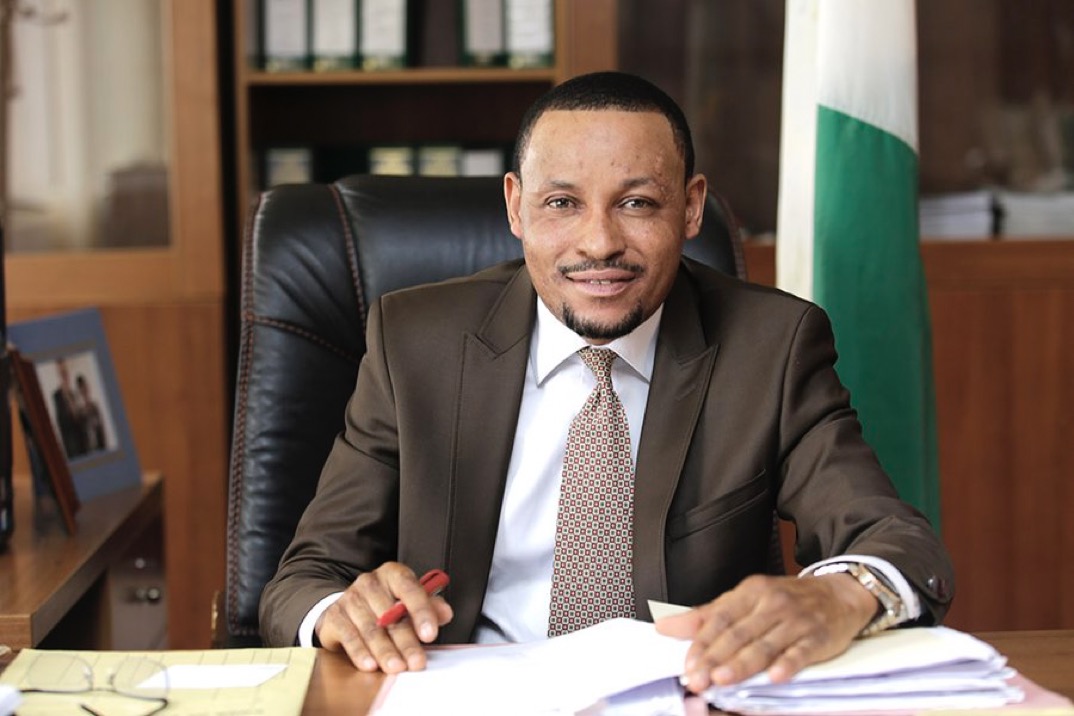 Umar was caught on video physically assaulting a security guard who had told him his vehicle was parked in the wrong space at Banex Plaza in Wuse, Abuja.

The development sparked angry reactions from many Nigerians who called for the sack of the CCT chairman.

He further angered people through a statement he released to tell his own side of the story and why he assaulted the man.

In the statement that was riddled with plenty grammatical errors, he constantly referred to the crowd at the plaza as ‘Biafran boys’, which sparked conversations about how he is tribalistic and a bigot.

Reading the petition before the senate on Tuesday, Gyang said Sagwak was seeking justice for the assault he suffered in the cause of carrying out his duty.

Sargwak alleged that he was assaulted by the CCT Chairman and a policeman attached to him in March.

He said Umar assaulted him while undergoing his lawful activities after he informed him that his car was wrongly parked.

During plenary on Tuesday, the upper chamber directed its Committee on Ethics, Privileges and Public Petitions to investigate the matter.

The committee on ethics is to investigate and report back in four weeks.

Although the federal capital territory (FCT) police command says it will apply “fairness and professionalism” in investigating the allegation, it has continued to delay the case.