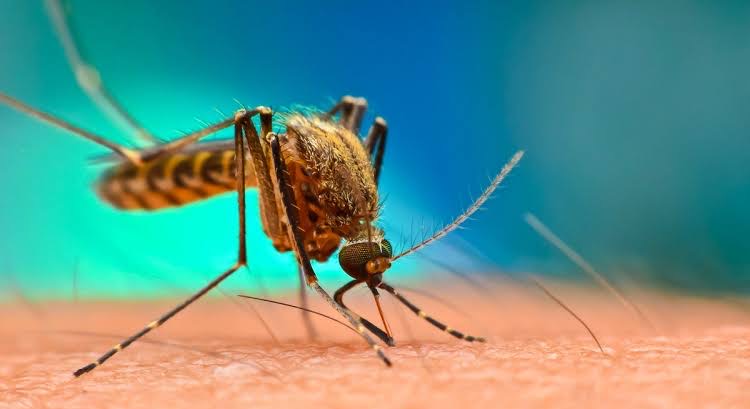 Scientists in the United Kingdom have developed the world’s most effective malaria vaccine with 77 percent efficacy against the mosquito-borne disease, making it a major scientific breakthrough for the world.

This is the first time that a vaccine for malaria has met and surpassed World Health Organisation (WHO) Malaria Vaccine Technology Roadmap goal of a vaccine with at least 75 percent efficacy, raising fresh hope that the disease can be one day eradicated.

Malaria is a life-threatening disease caused by parasites that are transmitted to people through the bites of infected female Anopheles mosquitoes.

According to World malaria report, released in November 2020, there were 229 million global cases of malaria in 2019 — mostly in Africa — while the estimated number of malaria deaths stood at 409,000 in 2019.

The new findings come from the first 12 months of an ongoing phase two randomised, controlled, double-blind trial which was first launched in Burkina Faso in May 2019 and involves 450 children, aged 5 to 17 months.

Researchers at Jenner Institute of Oxford University and their partners, said findings from a phase IIb trial of R21/Matrix-M malaria vaccine, demonstrated high-level efficacy of 77 percent.

The participants were split into three groups, with the first two groups receiving the R21/Matrix-M (with either a low dose or high dose of the Matrix-M adjuvant) and the third, a rabies vaccine as the control group.

The doses were administered from early May 2019 to early August 2019, largely before the peak malaria season.

Following the results of the phase IIb trial, the vaccination was extended with a booster dose administered before the next malaria season one year later.

He said the vaccine marks a significant trajectory in the global fight against malaria, adding that the latest results, published in The Lancet, “support our high expectations for the potential of this vaccine”.

Other experts have described the findings as “exciting”, saying the jab could have a “real impact” on the disease.

Scientists have been trying to produce an effective vaccine against malaria, caused by Plasmodium parasite, since 1907.

Due to the size of the malaria parasite, which is much bigger than a virus, finding the right protein in its genome to target and neutralise is remarkably difficult, making both natural and artificially induced immunity hard to achieve.

Despite more than one century’s worth of research, few have come as close as Prof Hill and his team, who are now moving their jab into a large-scale, phase three trial.

According to the latest results, the vaccine is well-tolerated in children, producing minor side effects such as fever.

With the commitment by our commercial partner, the Serum Institute of India, to manufacture at least 200 million doses annually in the coming years, the vaccine has the potential to have major public health impact if licensure is achieved.

He revealed that the institute will apply for emergency approval of the vaccine, stressing;

I’m making the argument as forcefully as I can, that because malaria kills a lot more people than COVID in Africa, you should think about emergency-use authorisation for a malaria vaccine for use in Africa. And that’s never been done before.

Bed nets, insecticide spraying and seasonal malaria chemoprevention – a type of drug treatment – are currently used to control the disease, costing global health authorities an estimated $2.5 billion a year. However, vaccine developed at Oxford University could be a game-changer.

COVID-19: WHO Raises Alarm About Worldwide Rise In Cases