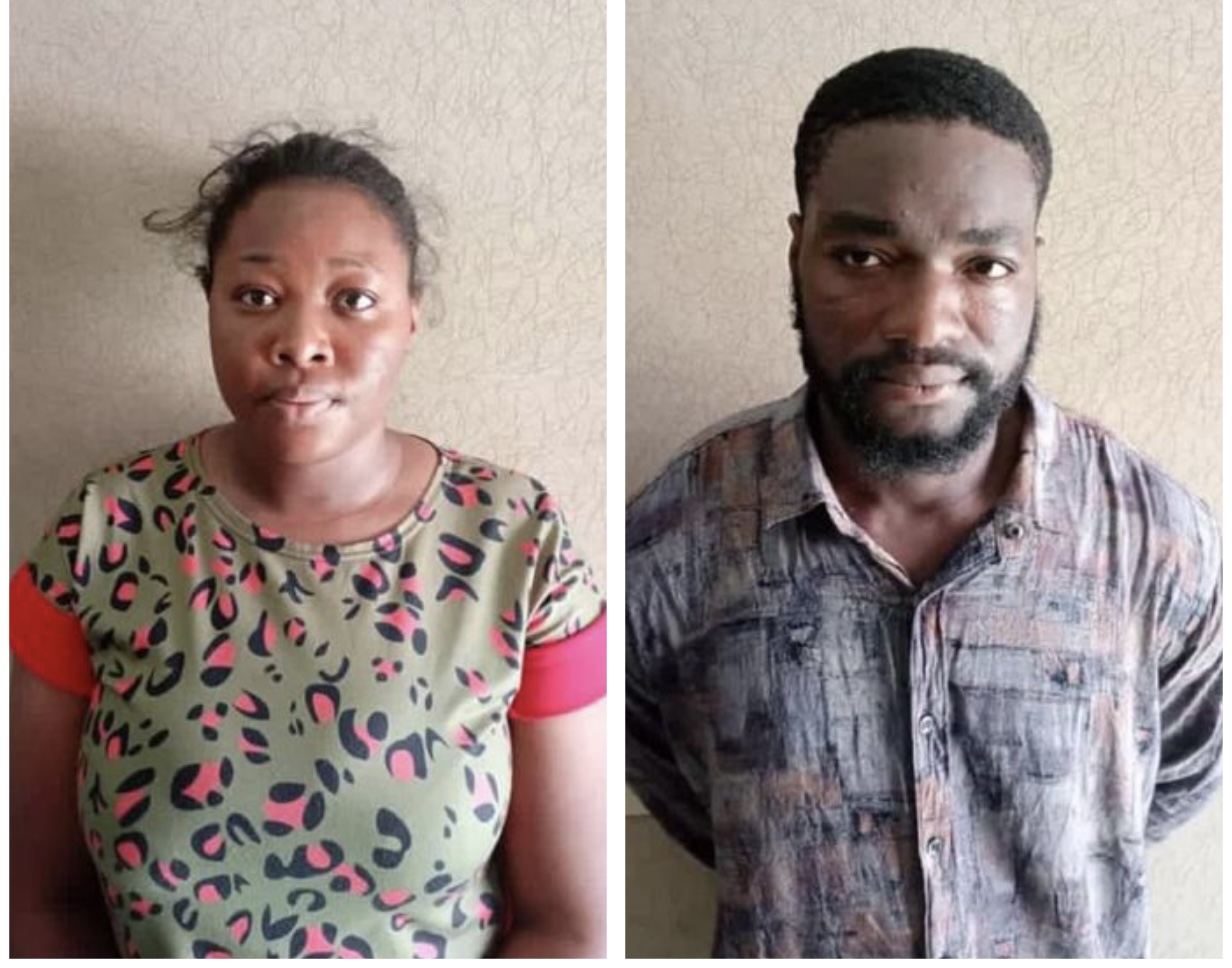 In a statement by Femi Babafemi, NDLEA’s media director, on Tuesday, the agency said the suspected drug dealers namely Rhoda Agboje, who is a 300 level university student, and Ifeanyi Nwankwo, her boyfriend, were arrested on Sunday.

The agency said the duo are part of a syndicate involved in the production of the cookies with Arizona, a highly psychoactive variant of cannabis; alcohol; and Rohypnol, among other ingredients. 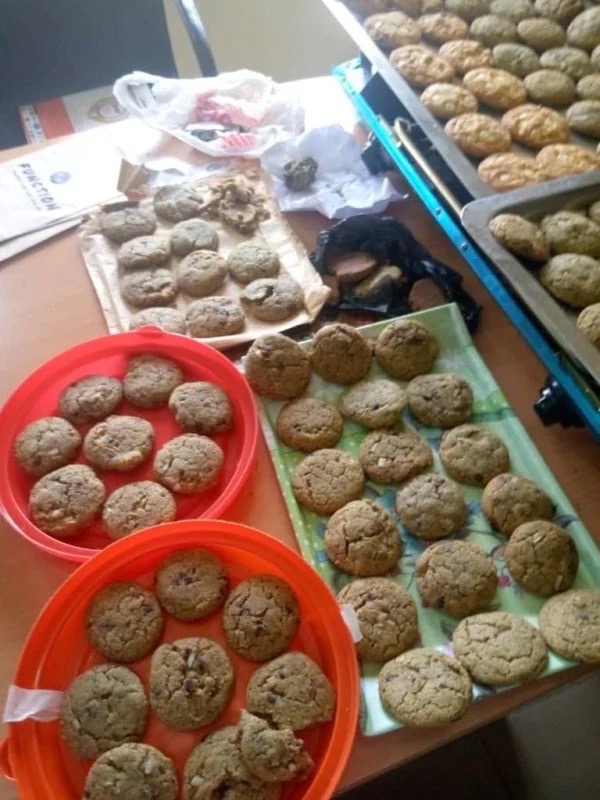 NDLEA also said it has launched a manhunt for another member of the syndicate.

According to the agency’s spokesman, the activities of the group were exposed after Agboje was arrested at NNPC cooperative estate, opposite Gaduwa estate in Abuja, with four pieces of the cookies.

Babafemi said the arrest was based on a complaint that she gave an unsuspecting young girl the cookies to eat after which the kid lost her mind, could not sleep and started making incoherent utterances due to its effects. 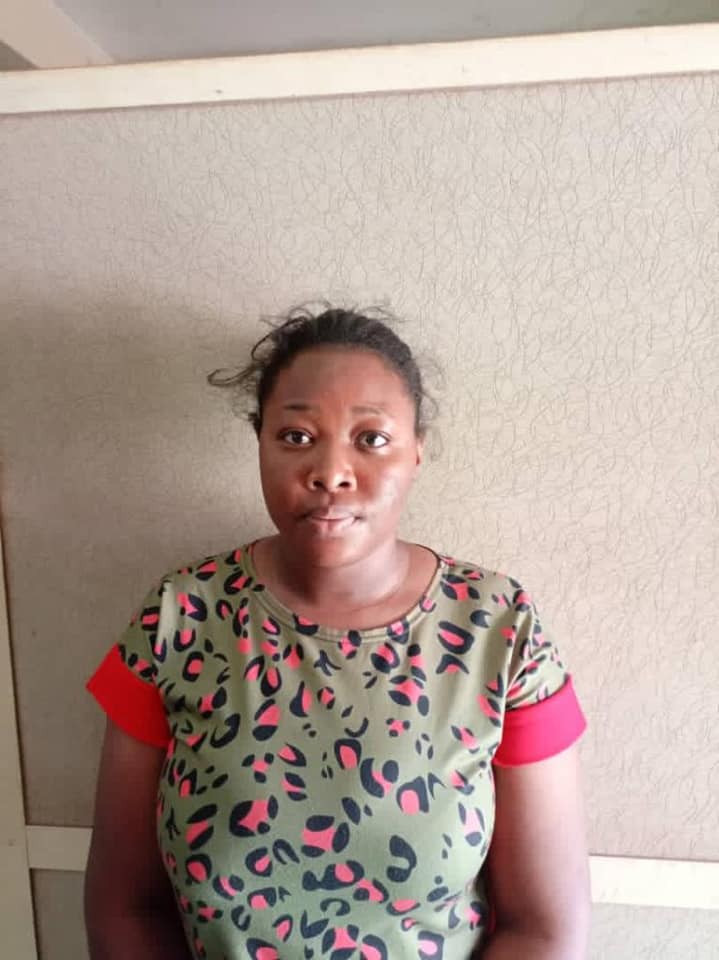 During interrogation, Agboje was said to have confessed that she prepares the cookies with a friend and sells a pack of three pieces at N1,500.

The agency added that “a follow-up in her boyfriend’s house also led to the recovery of over 200 pieces of the drug.”

According to the statement, Mohammed Sokoto, NDLEA’s FCT commander, who spoke about the incident, said;

The boyfriend, Ifeanyi Nwankwo, and all the equipment used for the production of the cookies were brought to the office for further investigation.

The suspect confirmed that she sells at parties and to unsuspecting members of the public, including school children that are the most vulnerable. The suspect also supplies some supermarkets and clubs in the FCT. 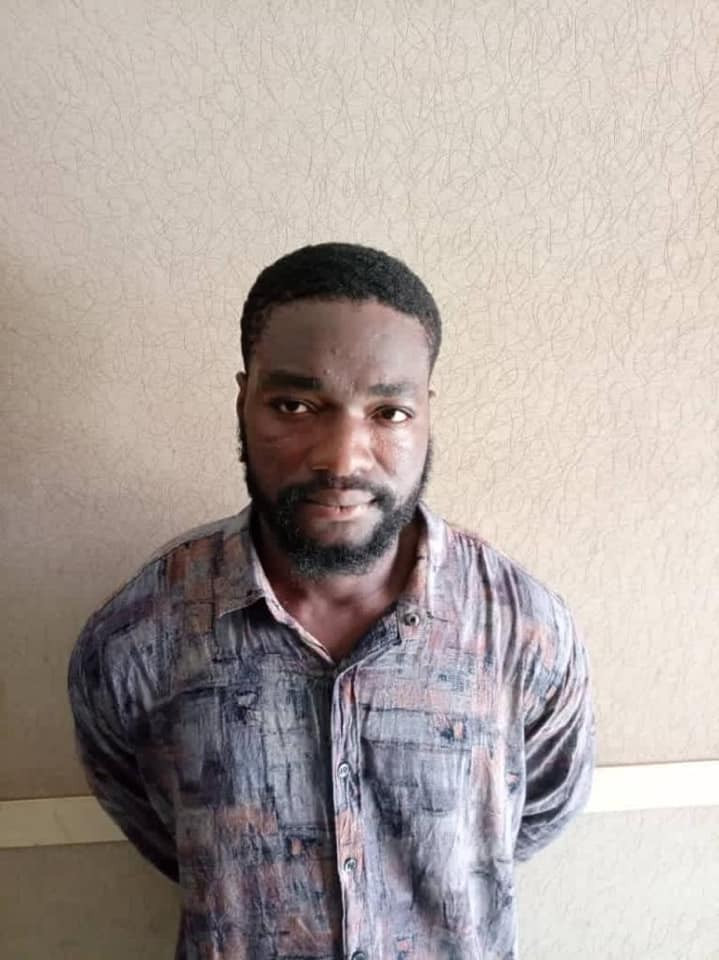 He said what the syndicate was doing is not only criminal but equally unconscionable by deliberately luring schoolchildren into drugs under the cover of selling to them biscuits or cookies.

I wish to draw the attention of parents to this new devious strategy to get children addicted to drug cookies and to urge them to remain vigilant while monitoring what their wards bring home or consume as a snack.