Man Beats 6-Month Pregnant Wife Into Coma, Removes Oxygen Mask While In Hospital Which Led To Her Death (Photos) 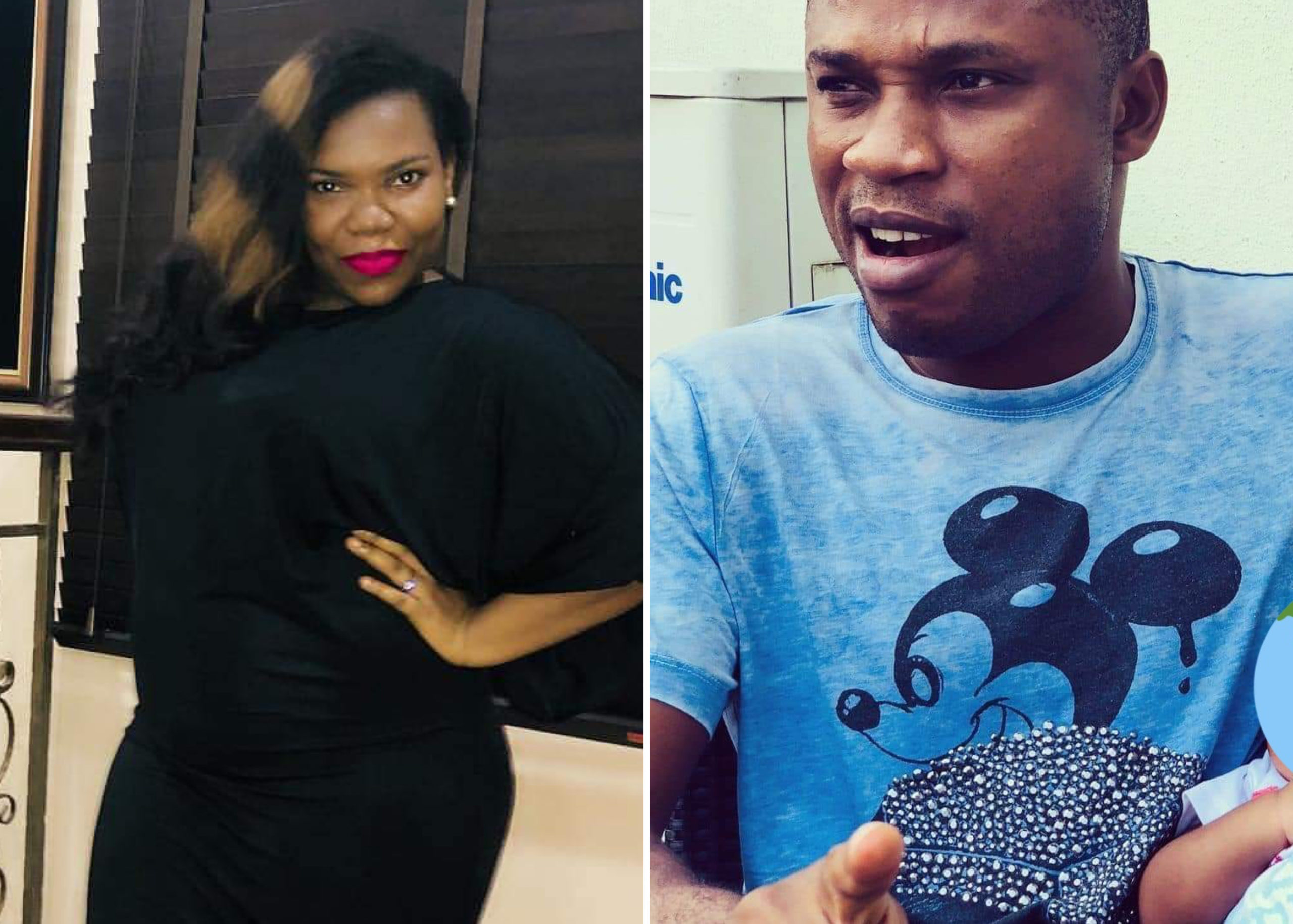 A 6-month pregnant woman identified as Barrister Adaeze Destiny Ikpeama has reportedly been beaten to death by her husband, Anthony Elvis Ikpeama.

According to a Facebook user named Chukwudi Iwuchukwu who shared the story via his page, Adaeze got married to Anthony in 2014 but little did she know that the institution she looked forward to enjoying would cut her life journey short.

Iwuchukwu stated that shortly after their wedding ceremony, the man began to physically abuse Adaeze, who graduated from Madonna University. 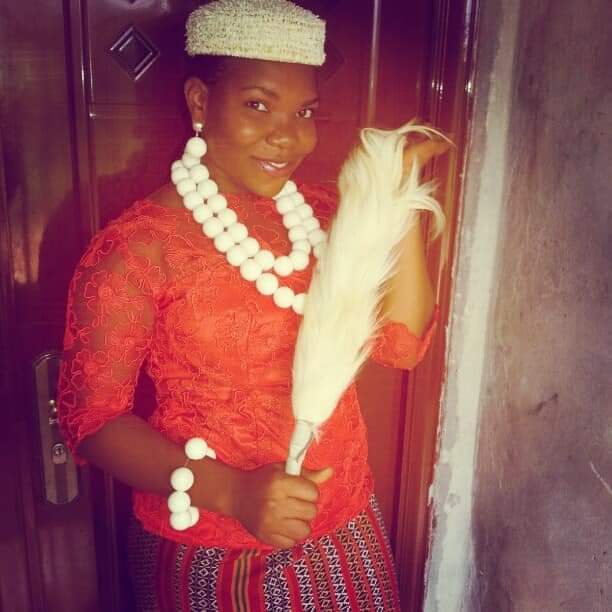 The Facebook user added that despite the intervention of relatives from from both sides of the couple, Anthony continued to beat his wife at every slightest provocation.

According to the report, the situation became worse during COVID-19 lockdown as they were both staying indoors due to the pandemic. 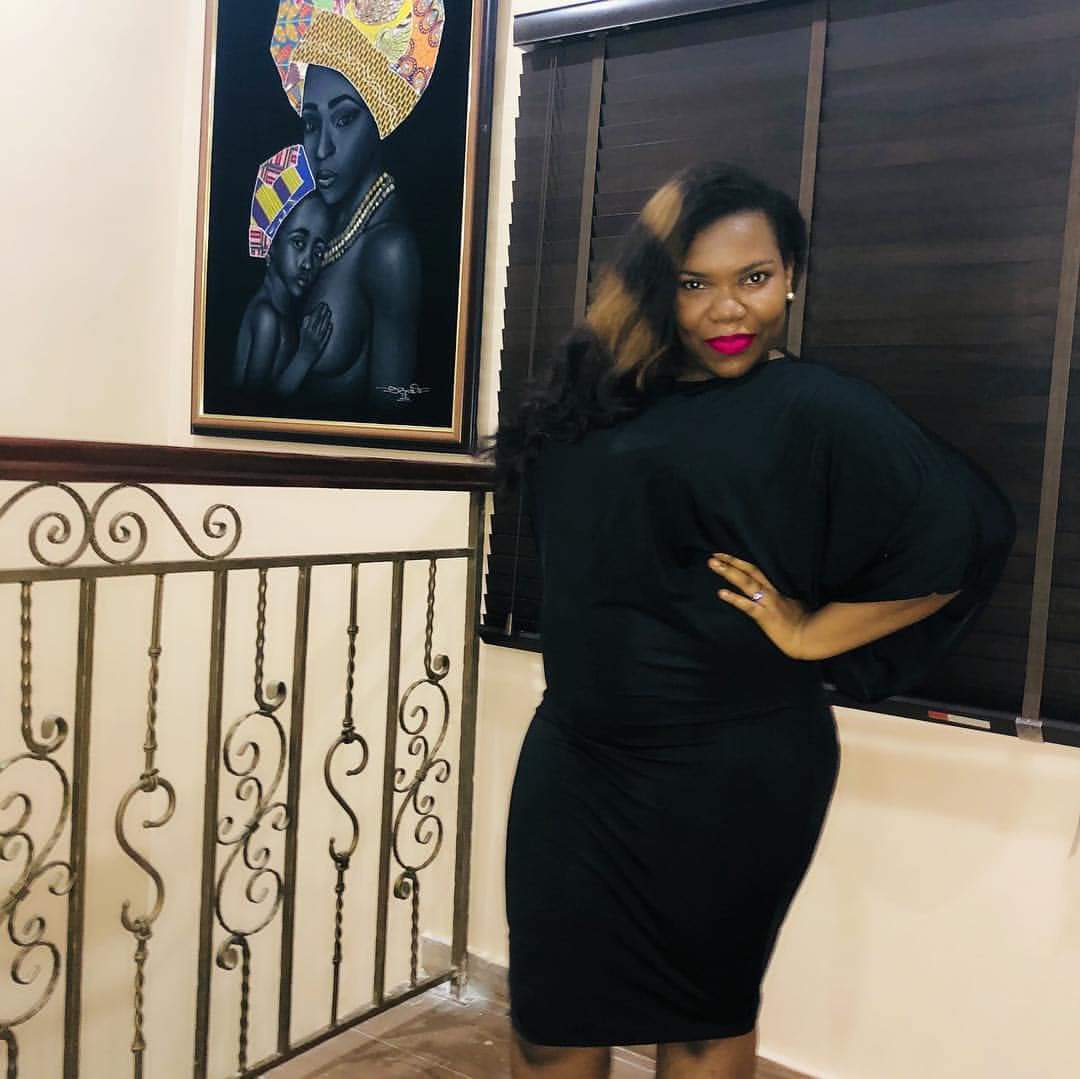 Few days ago, Anthony beat his 6-month pregnant wife into a coma and according to the Facebook user, while dissing out punches, his focus was on Adaeze’s stomach.

Fortunately, good neighbours helped Adaeze to the hospital where she was placed on oxygen to be resuscitated. 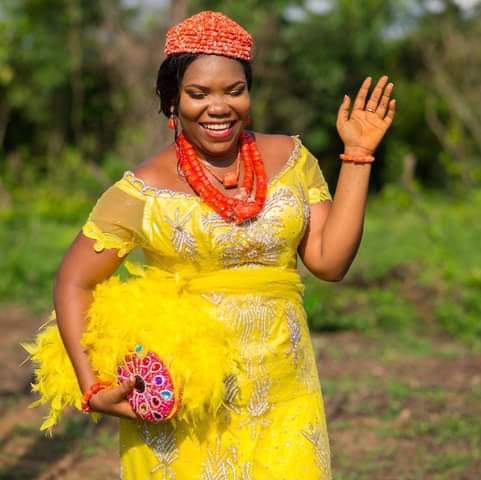 Sadly, Iwuchukwu stated that the woman’s husband followed them to hospital and removed the oxygen mask till she had a cardiac arrest and died.

Following this, fellow lawyers caught wind of the incident and got the police involved who then arrested fleeing Anthony in the early hours of Monday at Ajah, Lagos state.

When Barrister Adaeze Destiny Ikpeama got married to Anthony Elvis Ikpeama in 2014, little did she know that the institution she looked forward to enjoying would cut her life journey short.

Immediately the marriage was sealed, the man Adaeze got married to immediately turned into a beast by turning the Madonna trained lawyer into a punching bag.

Even when relatives from both sides intervened several times by pleading with Anthony to stop beating his wife, if not for anything, she is the mother of his kids and his partner, man was obtuse as he continued to beat the poor girl any time he was not in a good mood.

Covid 19 and the subsequent lockdown of staying at home made the domestic violence worse as it now became a daily ritual.

Two days ago, another round of beating started and this time around, it was very intense which eventually ended up taking her life.

That Adaeze was 6 months pregnant was not enough to stop him in his track rather it intensified the beating of the poor girl.

His focus was the tummy as he was punching her 6 months pregnant tummy with righteous anger and all the energy he could muster.

He did not stop till she gave up and went into a coma but that is not the full story.

When Adaeze went to a coma and was rushed to the hospital by her good neighbours who came to her aid, Anthony followed them to the hospital and immediately she was admitted and oxygen was placed on her to resuscitate her, the husband went to her bedside and then removed the oxygen mask.

That was how Adaeze suffered cardiac arrest and died.

A Good Samaritan alerted Madonna trained lawyers based in Lagos of what had befallen one of their own and mentioned that the vile husband is in hiding after killing his wife.

My good man Okekearu Chukwuezugo Kingsley swung into action by rallying our colleagues in Lagos immediately the sad news was relayed to them, to get justice for one of us who was brutally murdered by the husband.

Police AIG in charge of Lagos was informed and Oga AIG was gracious enough to provide policemen that assisted in arresting the alleged murderer.

Happy to announce that Anthony Ikpeama was arrested this morning around 2.00 a.m after he was tracked to his hideout in Ajah Lagos where he was hiding.

Such a sad story and I hope that the husband who killed her will be sentenced to death.

Beautiful Adaeze left behind, two beautiful kids, a boy and a girl who are still young to understand or comprehend what happened to their mother. 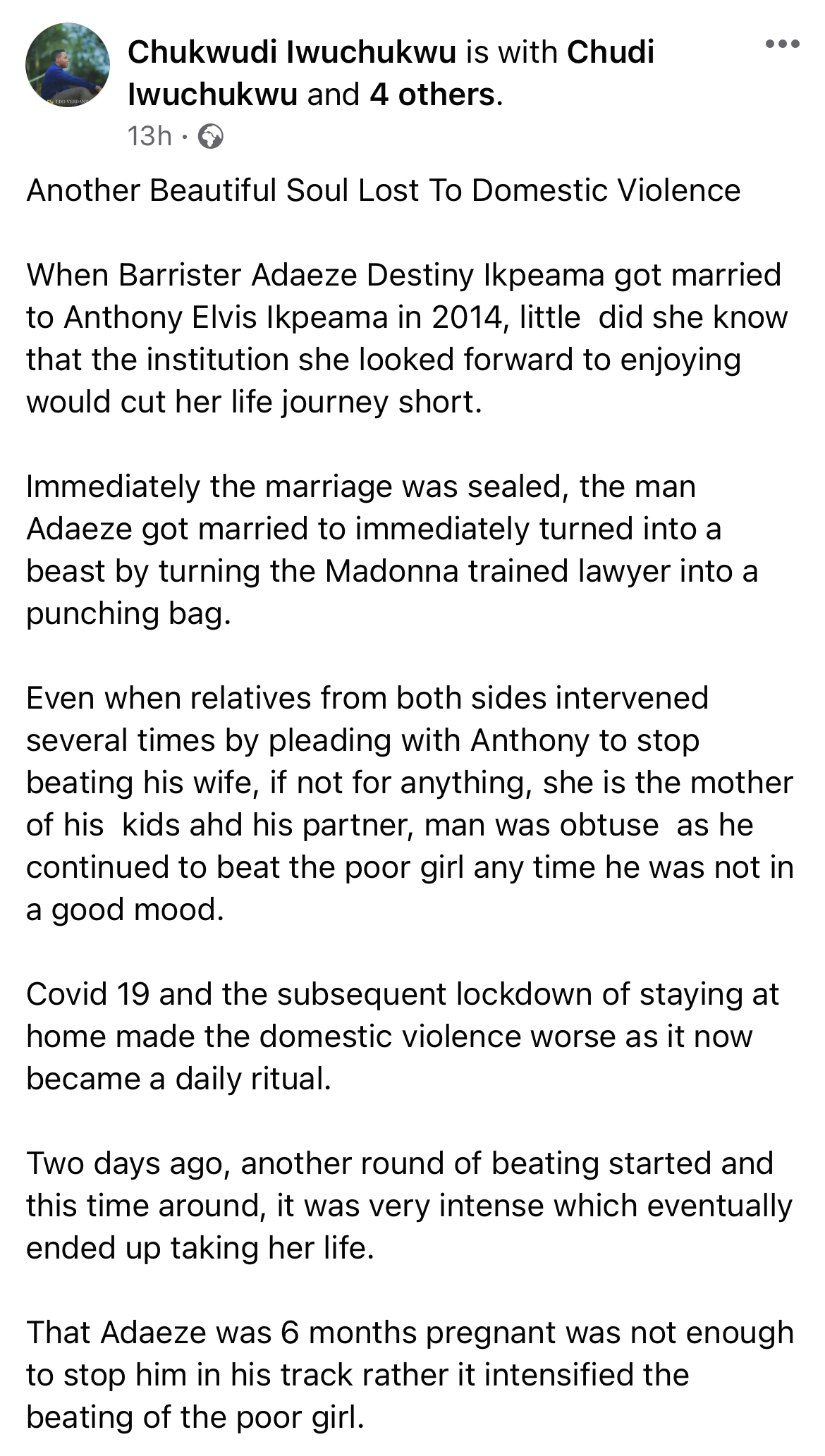 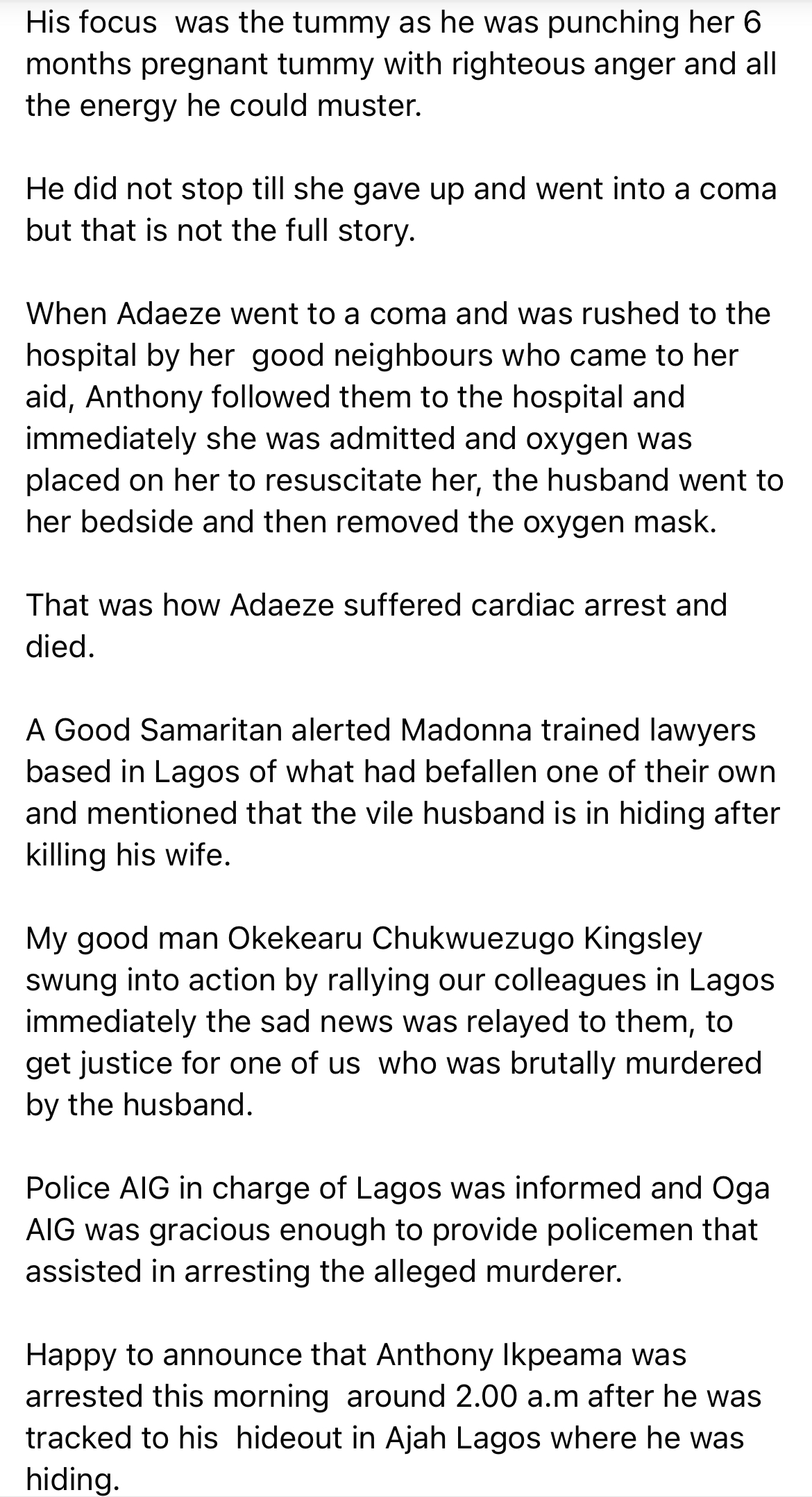 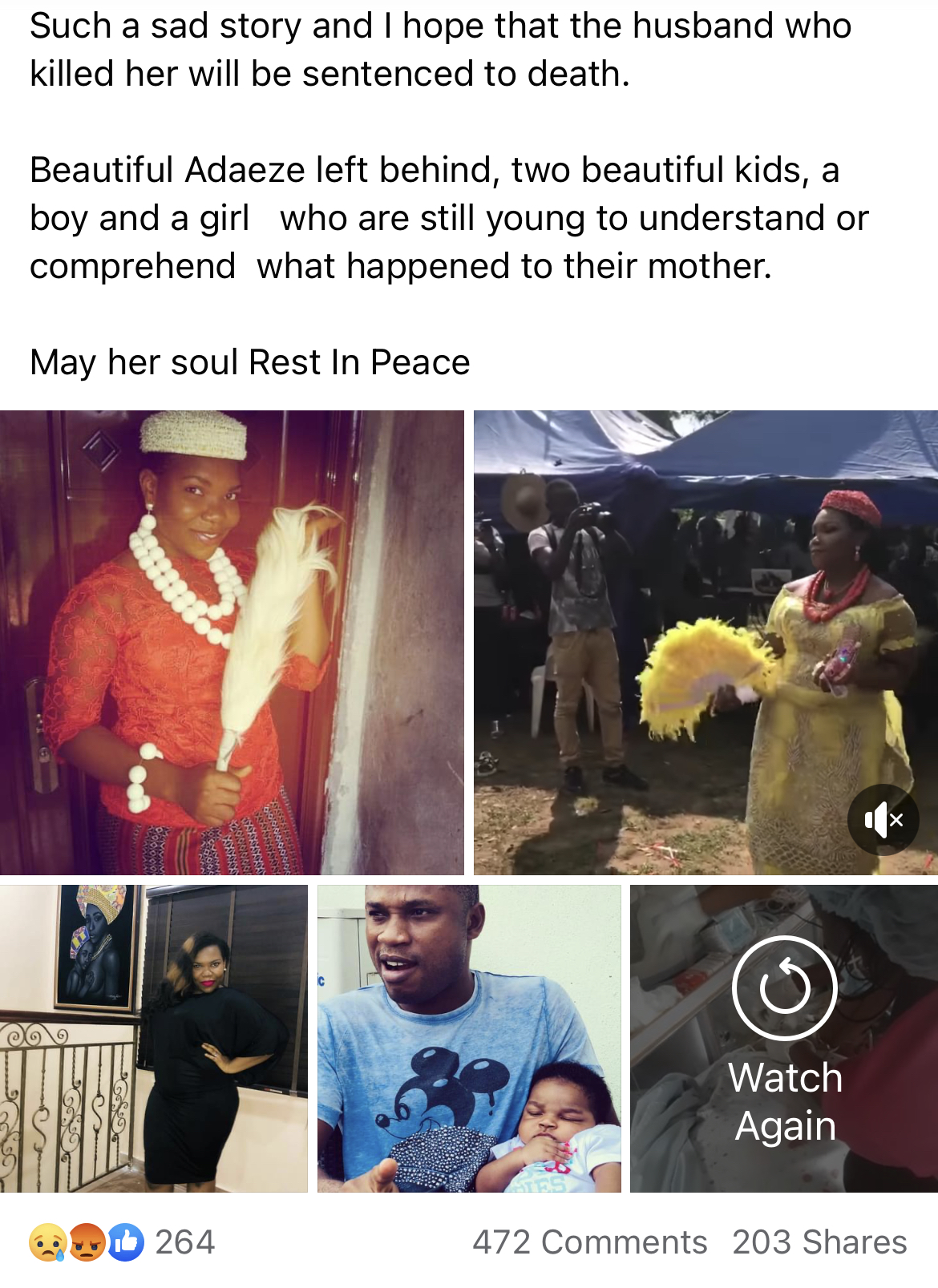