West’s 2008 “Grammy Worn” Nike Air Yeezy samples were prototypes for a line developed by West and Mark Smith for Nike.

He first wore the shoes during an emotional performance of Stronger and Hey Mama at Grammy Awards in 2008, just a few months after the death of his mother, Donda West. 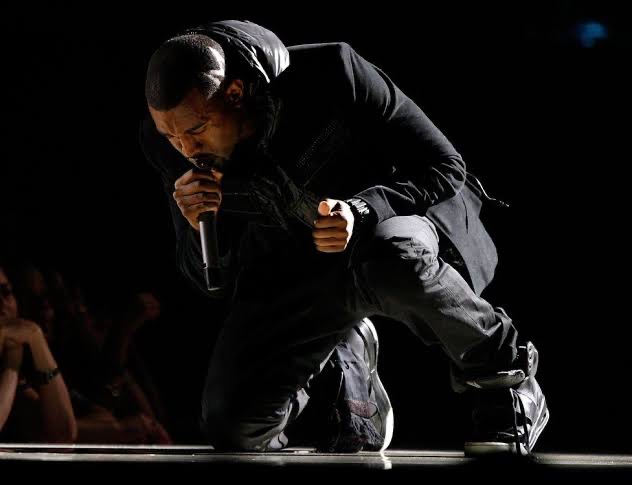 The shoes designed by West and Mark Smith are made of soft black leather with perforated detailing throughout the upper, and the heel overlay is branded with a tonal Swoosh. The design features the iconic Yeezy forefoot strap and signature ‘Y’ medallion lacelocks in bright pink. 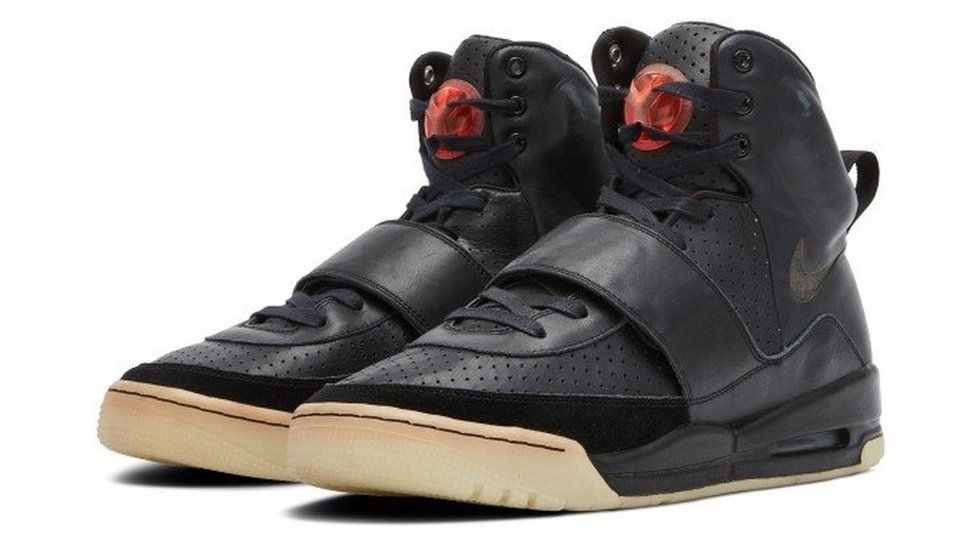 Sales of the trainers marks the highest publicly recorded price for a sneaker sale and the first pair of sneakers to top $1 million.

The price is nearly triple the auction record for a sneaker set in 2020 at Christie’s for $615,000. That was a pair of ’85 Jordan 1s that the basketball superstar wore when he famously shattered the backboard during a pre-season game in Italy.

The shoes, which are a US size 12, or a UK 11, were bought by RARES, an internet platform for investing in rare footwear. Its users can buy shares in a pair in a similar way to how investors buy stocks in a company.

They were sold by shoe collector, Ryan Chang in a private sale, which means neither the buyer nor the final sale price can be publicised unless the buyer themselves comes forward.

On his part, Brahm Wachter, head of streetwear and collectibles at Sotheby’s, said;

We are thrilled with the result, which has nearly tripled the highest price on record. The sale speaks volumes of Kanye’s legacy as one of the most influential clothing and sneaker designers of our time, and of the Yeezy franchise he has built which has become an industry titan.

In recent years, trainers have gained the same collectable status as wine or jewellery. Sotheby’s held its first ever sale dedicated entirely to trainers in 2019.