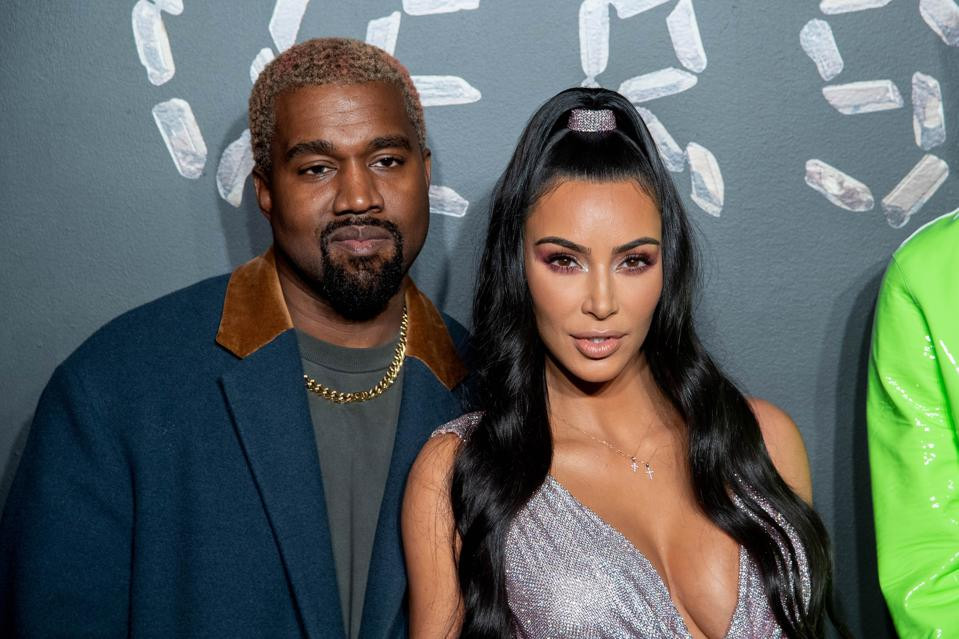 US rapper, Kanye West has agreed with his estranged wife, Kim Kardashian West to have joint custody of their four children — with neither of them needing spousal support.

Kim earlier filed for divorce from Kanye in a move that ended their marriage that lasted for nearly seven years.

According to TMZ, Kanye’s response to Kardashian’s February divorce filing is “basically a mirror image” of his estranged wife’s petition.

He agreed that the marriage should end over irreconcilable differences and that the two should share custody of their children: North, age 7, Saint, age 5, Chicago, age 3, and Psalm, who turns 2 next month.

Similar to Kim Kardashian’s filing, West’s asks that the court’s right to award spousal support to either person be terminated.

According to Kardashian’s 19 February petition, the two have a pre-nuptial agreement, and under it, they kept their property separate throughout their marriage.