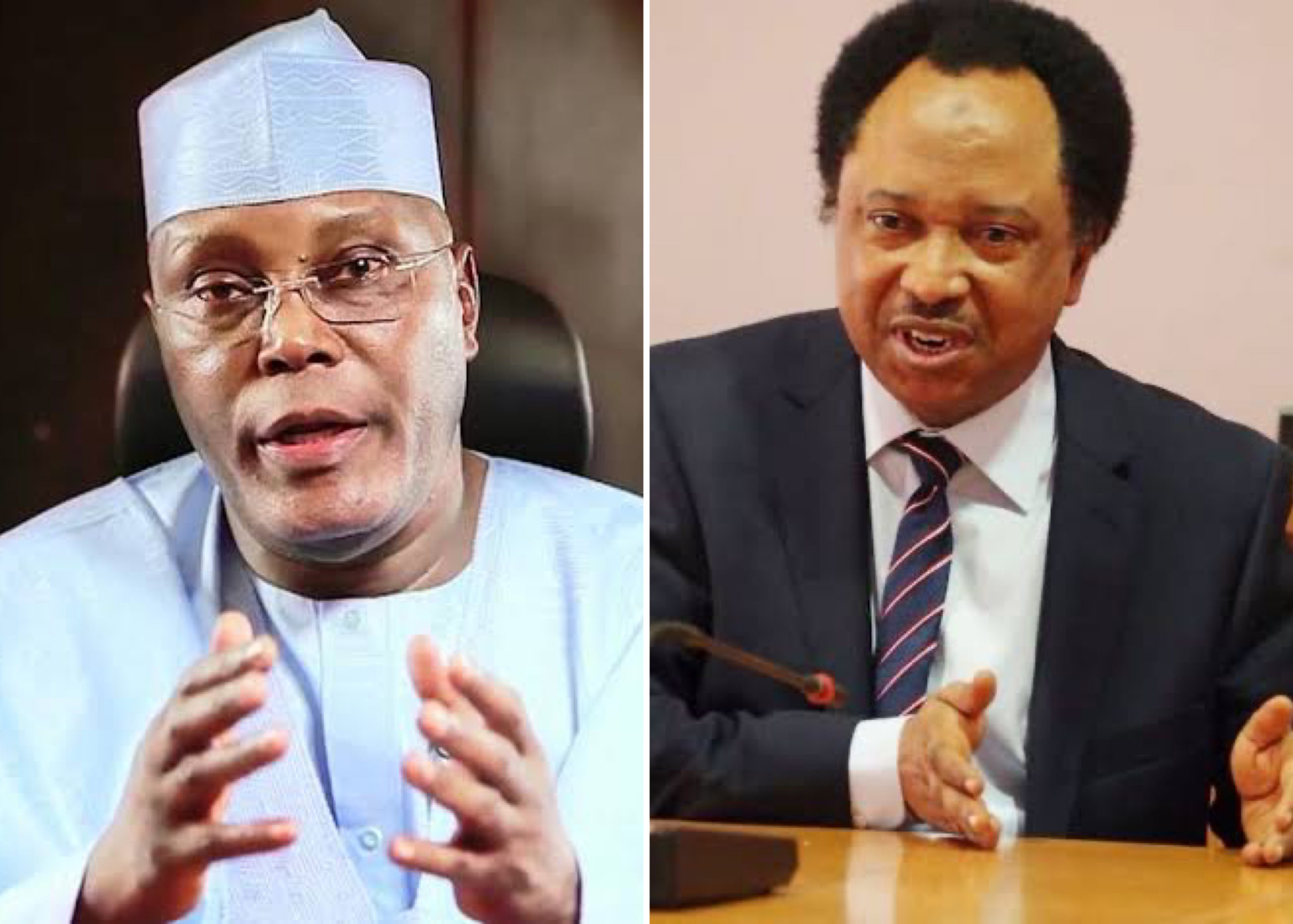 Atiku Abubakar, former Vice President has on Friday reacted to the killing of three abducted students of Greenfield University by bandits in Kaduna State.

MDB earlier reported that the students recently abducted by suspected bandits were found dead on Friday.

Kaduna State Commissioner for Internal Security and Home Affairs, Samuel Aruwan said the lifeless bodies of the victims were found in Kwanan Bature village, a place close to the university.

It would be recalled that gunmen invaded the university premises on Tuesday night and whisked away an unspecified number of students to an unknown destination.

Reacting, Atiku condemning the killing called for constitutional roles to be granted to states to manage security the killing of abducted students

The former Vice President on his Twitter page wrote;

Heartbreaking to learn of the killing of 3 of the abducted students of Greenfield University, Kaduna. How long shall we continue to lose precious souls? May their families and friends be comforted. It is time states are granted constitutional roles in the management of security.

Heartbreaking to learn of the killing of 3 of the abducted students of Greenfield University, Kaduna. How long shall we continue to lose precious souls? May their families and friends be comforted. It is time states are granted constitutional roles in the management of security.

Shehu Sani, a former Kaduna lawmaker, on the other hand described the death of Greenfield students as tragic, saying;

It’s tragic to learn that three of the Students of the Kaduna Greenfield University were murdered by the Bandits who abducted them. May their souls Rest In Peace. Let’s pray for the lives of the two Nurses abducted at the Kajuru Hospital yesterday.

It’s tragic to learn that three of the Students of the Kaduna Greenfield University were murdered by the Bandits who abducted https://t.co/Kp4bUPdOpk their souls Rest In Peace.Lets pray for the lives of the two Nurses abducted at the Kajuru Hospital yesterday.

Three of the students abducted from Greenfield University, Kaduna have been killed.
No word from the CSO or commander in chief.
The Nigerian government is busy standing by terrorist sympathisers while citizens are being killed by terrorists.

May the souls of the abducted Greenfield University students who were found dead rest in peace. May God console their families and friends.

When the kidnappers repent, they will be forgiven and be made a minister. Heck, they can even contest for presidency and win

The best predictor of future behavior is PAST behavior. For @MBuhari to say the support a minister of communications @DrIsaPantami gave to Al’Qaeda was in the PAST, is express admission, that Nig under #Buhari is a strong supporter of terrorist tendencies across the world. Period

Our learning institutions keep being threatened by bandits and terrorist groups. We keep mourning the lives of students with promising future- students who are supposed to lead the movement that would transform our generation. Which school is next? RIP

Jesus Christ…. I think governor el- rufia will be happy now, you insist you won’t pay ransom and there is no plan to rescue the kidnap student, now they are dead. Hope all of you defending buhari and el-rufia are happy now.😭🤦… The ship is sinking… The captin is no where

Boko Haram is against Western education when most of the Northern elite send their children abroad to study but they both want the Islamization of Nigeria, this confusion is epic

They knew he would do nothing even if they killed all the students, especially if they are ‘infidels’. Some people are probably somewhere rejoicing some infidels have been killed.
Things are becoming more serious,.. . you better watch and pray.

This is so heart wrenching! Just imagine what their families will be going through now. But of course let’s leave @DrIsaPantami to go scot-free since the FG said he has apologize. Tomorrow, this Killers will also apologize and they will be given appointments. It is what it is.

Some of the perpetrators would soon be rewarded with ministerial appointments in couple of years to come. They will be given red carpet reception, offered amnesty and awarded scholarships. Government can deal with these issues if they are really very sincere. It’s unfortunate!

The deaths of three of the abducted students from Greenfield University is indeed sad.
May God grant the families the fortitude to bear this painful loss.
Three families thrown into mourning because Insecurity and Terrorism has become the order of the day in our country!

Terrorist just killed 3 of the many abducted Greenfield University Students. As usual the state and federal government will condemn the act and that’s it.

I am pissed and angry to my bones.

The only crime those students of Greenfield University, Kaduna committed is that they are Nigerians schooling in Nigeria.

The news of their death after being abducted is devastating. Nigeria failed them.

When will this madness stop?!

May their souls Rest In Peace.

I just saw a post from a man whose sister-in-law was among the 3 dead students from the Greenfield University.

I can’t even begin to imagine the pain & the sorrow the family must be going through right now. These are real people affected by these callous killings.

Three of the students kidnapped in Greenfield university in Kaduna last week Tuesday were found dead.

Am in tears 😭 my heart bleeds 💔💔
The breaking News is, Three of the abducted students of Greenfield University in Kaduna State, were shot dead by their abductors, and their corpses has just been found.
Am sure those Fulani abductors, don’t know what education is or entails.

Sad part about the gruesome murder of the 2 Greenfield University students is that the killers would become ‘repentant terrorists’, get fed and clothed by the government. In few years, the terrorists will become Governors and Ministers — ‘they have apologized and grown up’.